Celtic host Rangers in the first Old Firm meeting of the season on Saturday, with the fixture set to decide the destination of the title, says Andy Walker; Watch Celtic vs Rangers on Saturday from 11.30am on Sky Sports Football; Kick-Off 12.30pm 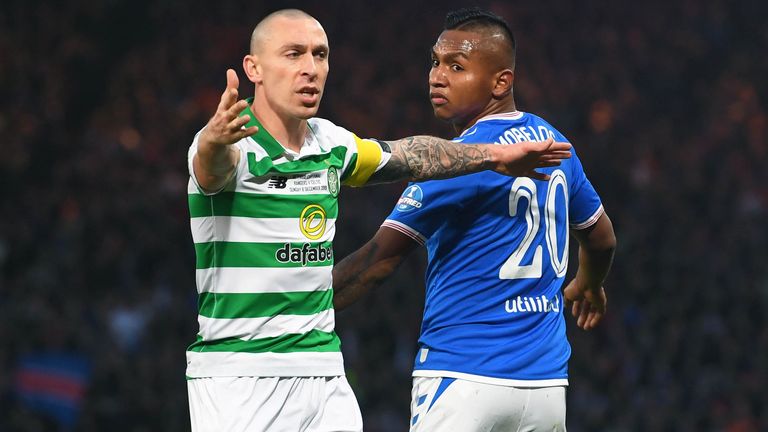 Being born and bred in Glasgow, I happily say it every time it comes around, it was without doubt the best fixture I ever played in.

I know for sure that former team-mates like Paul McStay and Paul Elliott would say the same; Graeme Souness and Mark Walters would back them up from the other side of the city.

Celtic versus Rangers is always highly anticipated, it’s always fiercely contested and depending on the outcome, it will offer you the most extreme highs or depressing lows.

This season will be slightly different given that there will be no fans inside the stadium to generate the noise, passion and colour we normally associate with the game, but the result will be just as important.

Preparations for Celtic boss Neil Lennon have been far from ideal.

Attacking midfielder Ryan Christie – he would have been a certain starter – has been forced to isolate as a result of his close proximity to Scotland team-mate Stuart Armstrong testing positive for Covid-19.

Lennon’s No 1 striker Odsonne Edouard – another certain starter – also tested positive for the virus while on international duty for France U21s and while his isolation period will end the day before the game, his inactivity over the last 10 days will surely rule him out from a starting slot. 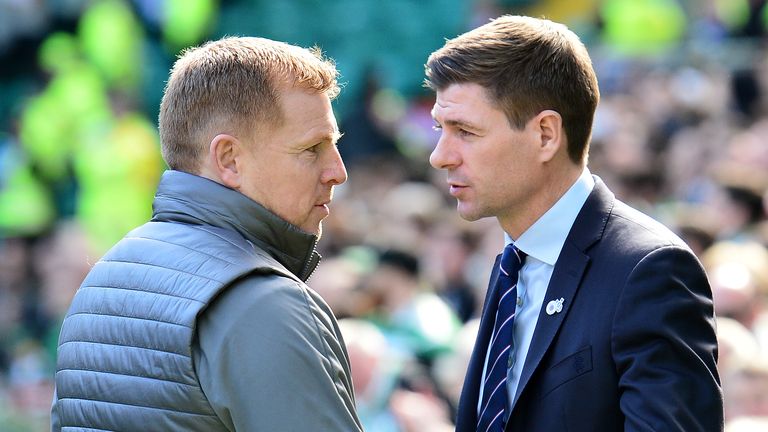 Nir Bitton and Hatem Elhamed, both of Israel, have also tested positive and will definitely miss out at Celtic Park on Saturday.

Big players missing will always grab the headlines, but it also offers others a chance to shine and maybe it’s time to really judge the strength of this Celtic squad under Lennon.

Now that the transfer window has closed, the bonus for Celtic is that all of their top players are still in Glasgow. All Lennon can ask for now is their complete focus and commitment.

I can see him opt for Vasilis Barkas in goal, a back three of Christopher Jullien, Shane Duffy and Kristofer Ajer. Jeremie Frimpong is a certainty to be right wing-back, although I’m not sure who’ll play on the left.

Uruguayan Diego Laxalt was signed to compete with Greg Taylor as a left-back/left wing-back, but given that he hasn’t played since July, I imagine Taylor will get the nod.

Scott Brown, Calum McGregor and Olivier Ntcham can occupy the central area, while the biggest decision for Lennon will be who to play up front.