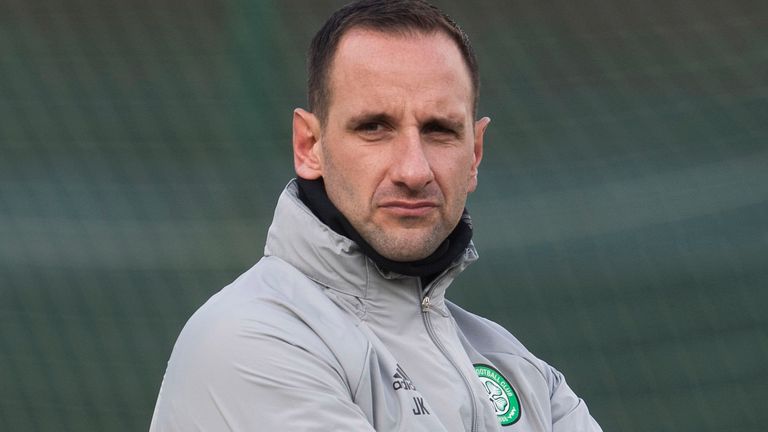 Interim boss John Kennedy has stressed the importance of ending a turbulent season on a high as Celtic prepare to begin their defence of the Scottish Cup.

The Parkhead club completed the quadruple domestic treble last December with a fourth successive final win at Hampden Park, overcoming Hearts in a penalty shoot-out in the delayed 2019/20 showpiece.

The League Cup has since been lost to St Johnstone, who beat Livingston in the final, and Old Firm rivals Rangers ended Celtic’s hopes of a 10th successive Premiership title last month by clinching their 55th championship.

Neil Lennon resigned in February with Celtic struggling and the Parkhead club have made contact with former Bournemouth boss Eddie Howe as they search for their next manager.

However, ahead of the visit of League One side Falkirk on Saturday night, Kennedy kept his focus on the Scottish Cup, saying: “It is always important. It is always a good thing to have at the end of the season.

“The campaign we have had has not been as successful as in previous seasons. That hurts and you can feel that in the squad as well. It is not a good thing to deal with. We are used to success, we are used to winning.

“We are a club that demands, so the competition that we will start this weekend is really important for us, for the campaign itself and for the players, for the hunger to go on and keep winning.

“When you get a couple of setbacks it hurts, so it is using that hurt to motivate you to go and win the next challenge which is the Scottish Cup.”

With France U21 striker Odsonne Edouard returning to Lennoxtown later than colleagues who were also on international duty, Kennedy will monitor the fitness of his squad before announcing a team.

The former Celtic defender said: “We will look at it. There are a lot of guys itching to get game time as well and at the same time we want to be going out with a strong team to win the game.

“It is an important competition. We will go strong.”

Alexander: Howe would do fantastic job

Eddie Howe ended Graham Alexander’s Burnley career but the Motherwell boss saw enough of the Celtic target to know he will do a “fantastic job” at Parkhead or elsewhere. 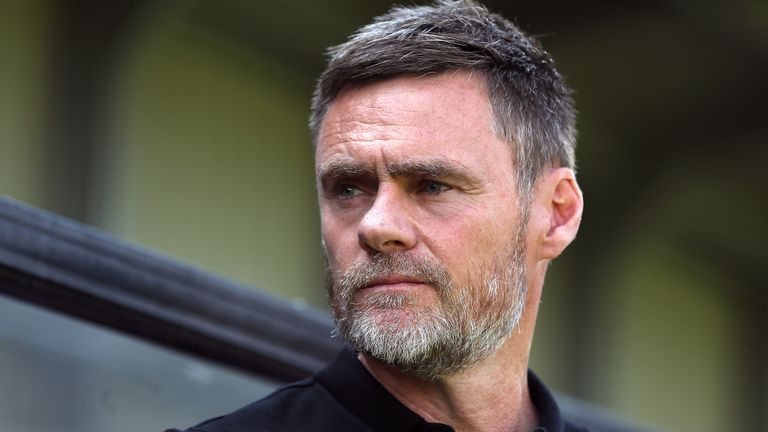 Alexander had six months playing in the English Championship under Howe, who is six years his junior, but never started a game, coming off the bench in the latter stages of 15 matches.

The then 39-year-old departed Burnley in the summer to return to Preston despite having another season left on his contract but Alexander understands Howe’s reasoning.

“He finished my career at Burnley to be fair, but he is a fantastic manager,” the 49-year-old said. “It was a difficult time for me and we certainly had our issues.

“I was fighting to be in that team, I was the club captain, but he had plans to change the team. And it needed changing.

“I only had an understanding of what he was going through when I became a manager myself. I look back and I have made the exact same decisions myself with players since that he made with me.

“I remember when I first got a manager’s job, he sent me a nice message as well. I have no issues going forward but it wasn’t the best time for me on the pitch.

“But you could see the quality he had and he has proved that at Bournemouth right through the divisions.

“Whichever club he goes on to manage, he will do a fantastic job.”