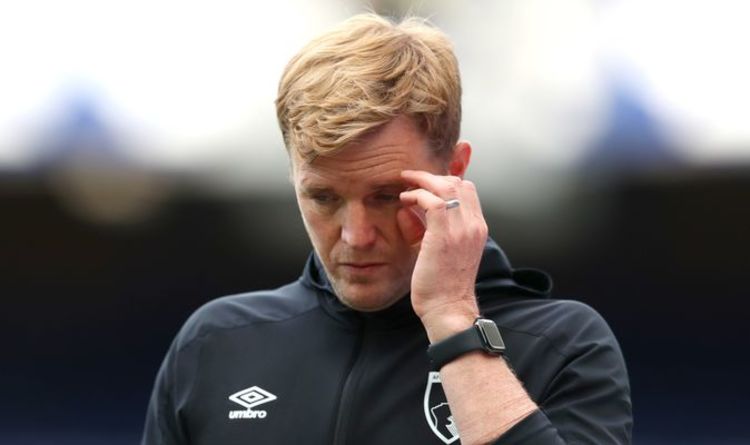 Celtic have been forced to resume their search for a new manager after Eddie Howe rejected the opportunity to join the Hoops after months of detailed negotiations. The 43-year-old looked set to take over from interim boss John Kennedy ahead of next season, but turned down an offer from the Scottish side at the eleventh hour.

Celtic have been without a permanent manager since Neil Lennon’s resignation back in February, with the Northern Ireland native failing to prevent bitter rivals Rangers from storming to their first Scottish Premiership title since 2011.

The Parkhead club confirmed the news regarding Howe in a statement on Friday afternoon, which read: “Following very positive and detailed discussions with Eddie Howe, with the belief that he would be an excellent candidate for the position of Celtic manager, we allowed time for the process, given he’d previously made it clear he was not looking to return to management until this summer at the earliest.

“We can now confirm that Eddie will not be joining the club. We fully appreciate our fans will be seeking clarity on this matter.”

The Glasgow outfit will now continue their recruitment process as they look to identify a worthy replacement capable of toppling Rangers at the summit of the Scottish Premiership table.

Express Sport takes a look at three other candidates that could prove to be a good fit for Celtic in seasons to come. 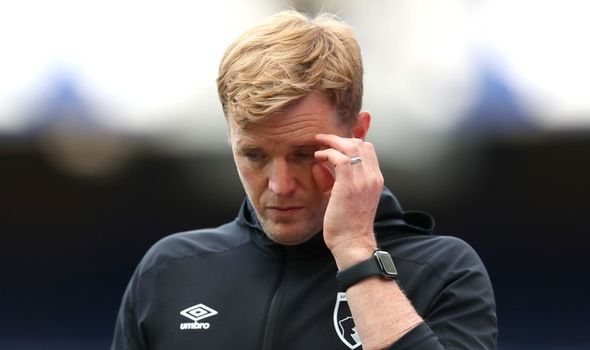 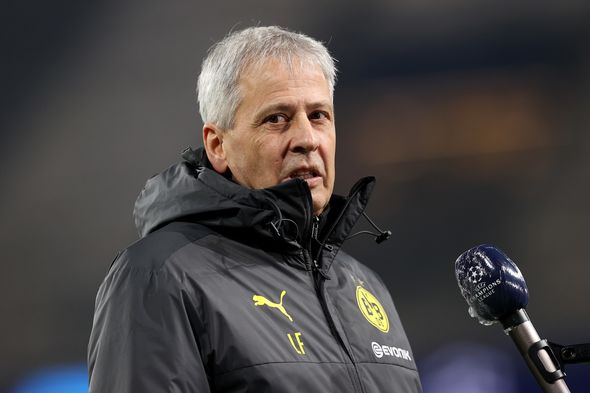 Favre is perhaps Celtic’s most attractive proposition and will be available as a free agent after leaving Borussia Dortmund in December of last year.

He spent two-and-a-half-years with the Bundesliga heavyweights, instilling a dynamic, attacking philosophy and integrating the likes of Erling Haaland, Jude Bellingham and Julian Brandt into the side.

However, his spell at Dortmund ended in tears as he was eventually sacked after a poor run of results, culminating in a 5-1 thrashing at the hands of Stuttgart.

The 63-year-old reportedly declared an interest in the Celtic vacancy three months ago and could see the job as a perfect opportunity to issue a reminder of his credentials. 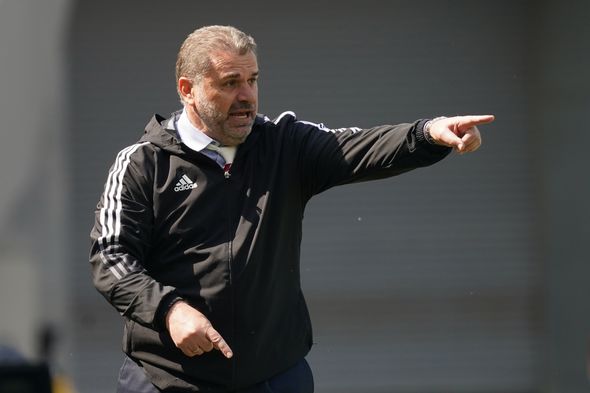 Postecoglou has emerged as the shock favourite for the position since the news of Howe’s rejection broke, although Celtic supporters can be forgiven for wondering exactly who the Greek-born Australian coach is.

He has managed Japanese side Yokohama F. Marinos since December 2017, leading the club to a domestic cup final in his first season before clinching the J-League title the following year.

The 55-year-old also boasts plenty of international experience with Australia, taking charge shortly before the 2014 World Cup and helping the Socceroos to book their place at the same tournament four years later.

He has recently suggested that he could be looking for a new challenge in the near future, but whether he would be able to successfully regain Celtic’s dominance over Rangers remains to be seen. 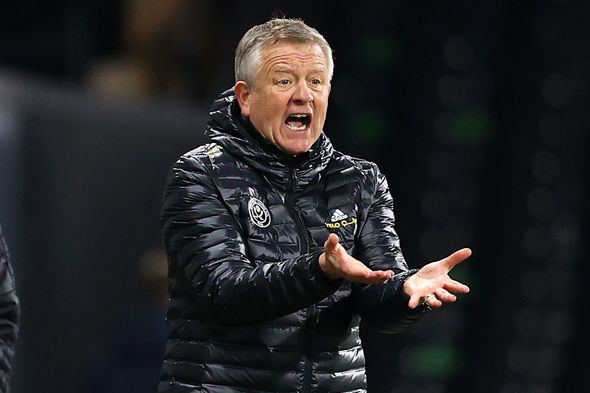 The former Sheffield United boss has been heavily linked with the West Bromwich Albion job in recent weeks, but could opt to travel north of the border if the giants of Celtic decide to come calling.

Wilder gained a formidable reputation as one of the best English tacticians during his time with the Blades, introducing an intriguing style of play that saw defensive players overlapping and joining attacks to great effect.

His unique philosophy helped the Bramall Lane club to seal a Premier League return in 2019 and claim a top-half finish in their first season back in the promised land.

However, Wilder’s tactics were soon found out as United were sent down with a whimper this time around, leading to his dismissal in March.