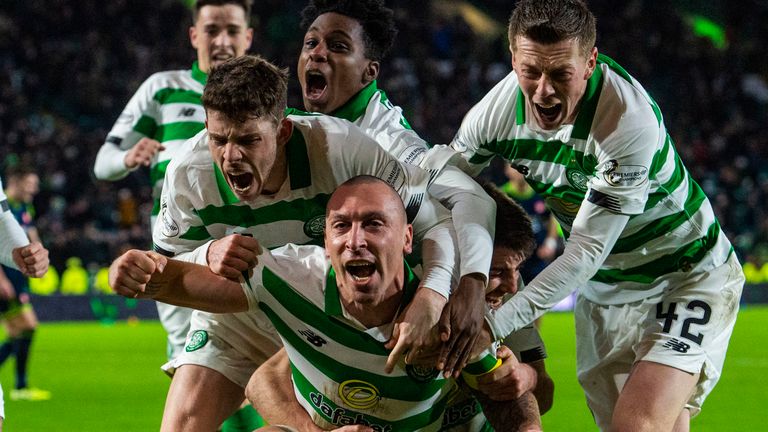 Scott Brown’s dramatic added-time strike gave Celtic a 2-1 win over Hamilton at Parkhead and put daylight between them and Rangers at the top of the Premiership.

Ryan Christie pounced to score from close range in the 13th minute – his fourth in three games – but the home side were far from their best.

A dogged Accies side continued to make life uncomfortable for Celtic and it looked like they would snatch a point when substitute Marios Ogkmpoe bundled in an equaliser in the 89th minute. 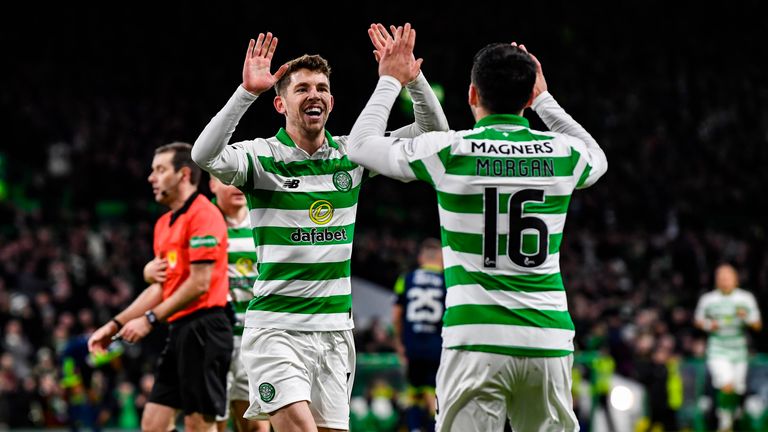 However, in the second of three added minutes, skipper Brown fired in a drive for a crucial Hoops victory.

With Rangers letting a two-goal lead slip to draw 2-2 with Aberdeen at Pittodrie, Celtic are now two points clear of the Light Blues ahead of their Betfred Cup final meeting at Hampden Park on Sunday.

Celtic extended their winning run to 11 games in all competitions thanks to veteran midfielder Brown and, although Accies have now gone nine without a win, boss Brian Rice will have been encouraged by his side’s spirited performance. 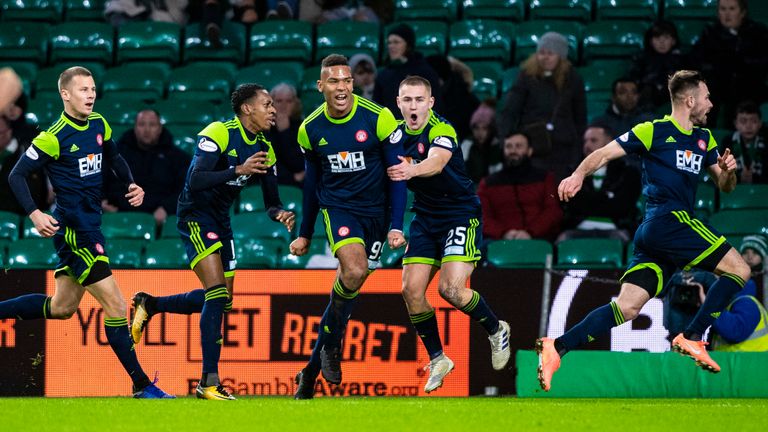 Neil Lennon had insisted he would field a strong side for the match despite the looming final.

In the event he made three changes, two in defence, with Moritz Bauer, Nir Bitton and Olivier Ntcham coming into the side at the expense of Jeremie Frimpong, Christopher Jullien and Tom Rogic.

Rice brought in Will Collar, Scott Martin and David Moyo, the latter for his first start since signing from St Albans in the summer, as he looked for a first win since beating Livingston in September.

It was a subdued start to the match before Christie’s opener. 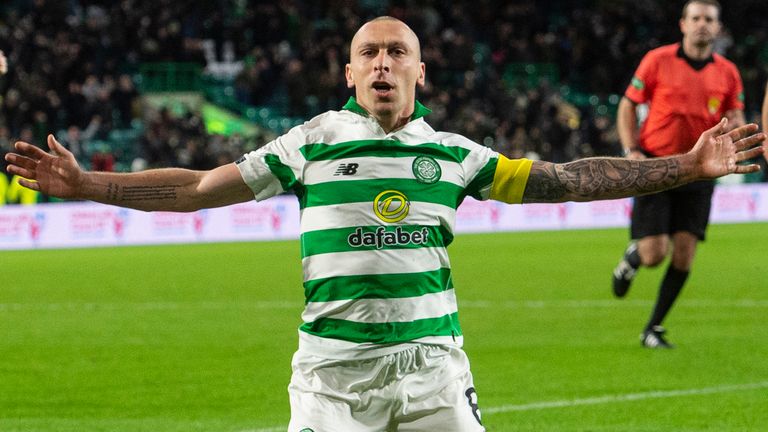 Midfielder Callum McGregor slipped in Lewis Morgan and, when his angled drive from the left was parried by Accies ‘keeper Luke Southwood, the Scotland international was first to react to drive the ball into the net for his 16th goal of the season.

To the irritation of their fans, the home side allowed Accies to garner some confidence.

Fraser Forster cleared a Scott McMann cut-back with his foot before forward Mikel Miller blasted the ball over the bar. 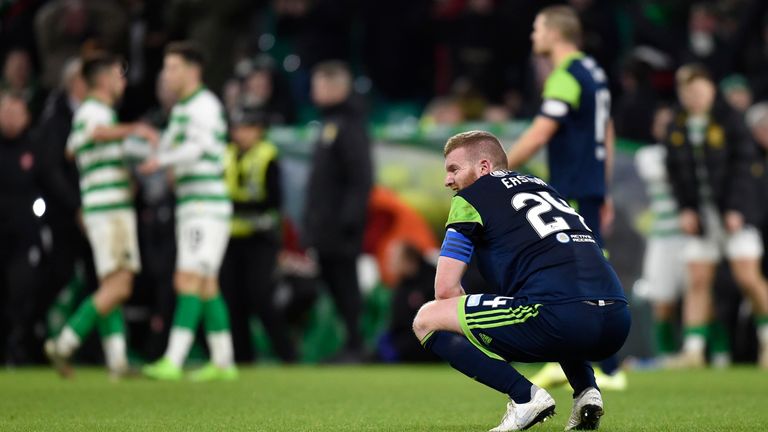 In the 35th minute, James Forrest curled a shot from the edge of the box just past the far post then Christie and Ntcham missed the target with efforts.

Celtic continued their dominance after the break but Accies looked threatening in their sporadic counter-attacks and, in the 54th minute, Sam Stubbs’ header from a Miller free-kick appeared to be pushed onto the post by Forster.

Mikey Johnston replaced Ntcham on the hour mark as Lennon looked for more flair but it was the ever-dangerous Christie who sent a left-footed drive just over the bar after battling to retain possession, before defender Kristoffer Ajer headed a free-kick from Christie over the bar from close range. 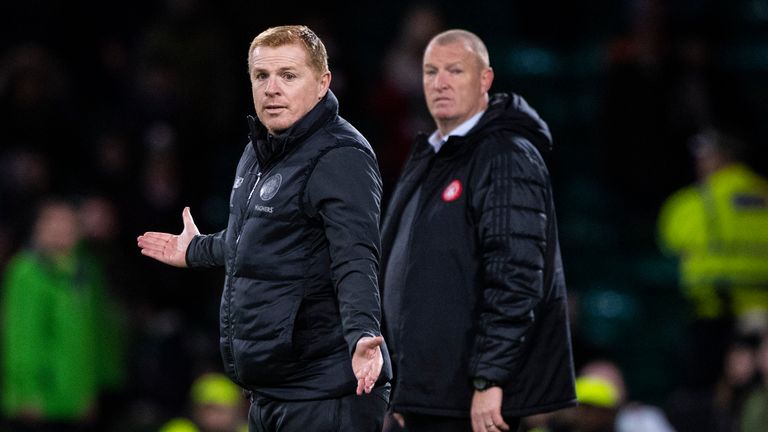 Johnston then struck the post with a right-footed drive from 12 yards.