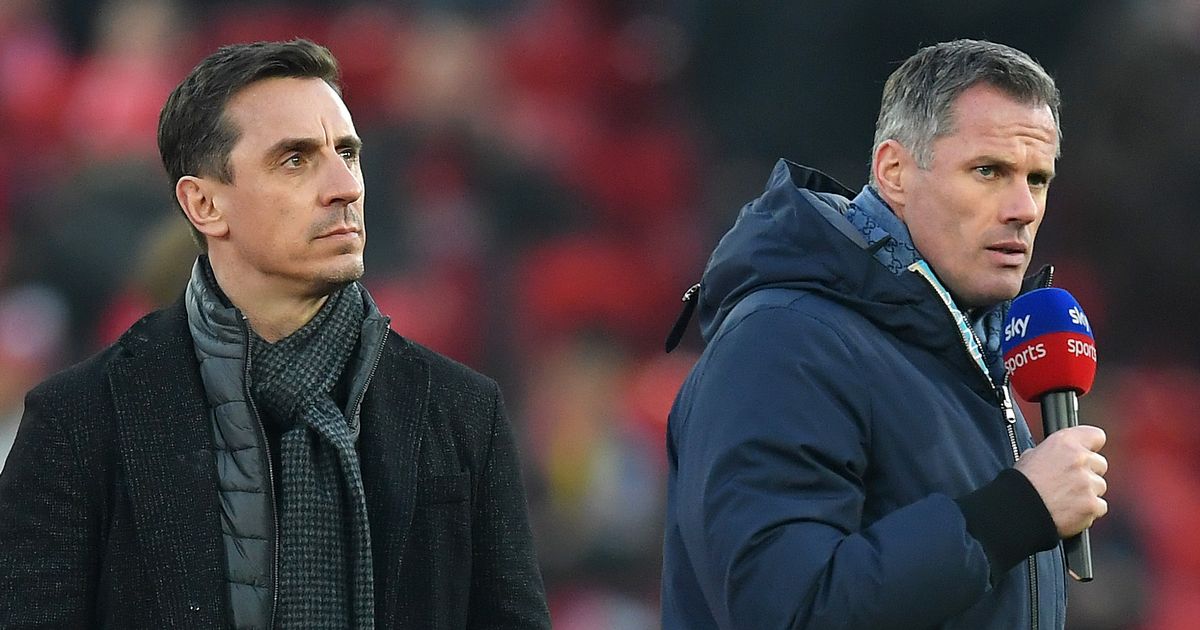 Jamie Carragher and Gary Neville have urged football fans to join forces and speak out in order to quash proposals for a European Super League.

The pair issued impassioned pleas during an extraordinary showing of Monday Night Football, with Neville labelling Manchester United 's owners, the Glazer family, and the owners of the other 12 'founding clubs' "scavengers".

Carragher was similarly critical of Liverpool's owner, John W. Henry, and insisted the European Super League is not a "done deal" just yet.

The Anfield legend urged fans to "march on stadiums", while Neville called on supporters to write to their MPs and "come together to stop this proposal".

Asked for his verdict on the controversial plans, Carragher told Sky Sports : "What I would say is this is not Liverpool, Man United, Chelsea, Spurs, Arsenal, Man City involved.

"This is John Henry and FSG, this is the Glazers, this is Roman Abramovich, Sheikh Mansour, Stan Kroenke, Daniel Levy – these are the people to blame for this.

"What they’re doing right now is dragging institutions we’ve seen in this country for over 100 years basically through the mud, burning the history of what those clubs are about because from your own club’s point of view."

Carragher added: "My message to everyone is I think these clubs think this is a done deal, it’s done. I don’t think it is, I think supporters up and down this country can stop this – I really do believe this and I think at the forefront of that will be Liverpool because I’ve seen it before.

"We have tribalism in this country, we have rivalry, that’s what makes the game we love. Football fans get together, all of us, in TV, pundits, players, managers, get together and stop this because it can be stopped.

"I’m convinced of it. Going forward, I think that’s what we need, marches on stadiums, supporters getting together, this cannot be allowed to happen."

Carragher's co-pundit, Neville, admitted he felt "slightly complicit" as he echoed the calls for fans to take action against owners who were "attacking" fans.

"This is an attack on everything that’s been important in this country, football has helped in the last 10 months in the midst of pandemic, more than ever, to keep people going, and they’re trying to take it away from us."

"I feel slightly complicit, I stayed pretty quiet in terms of the Glazer family over the years, I stayed quiet because when the club were taken over as a PLC, that you know it could be bought and it was out of the control of everybody, a completely different market, generally in life and I always thought: ‘What’s the answer to the Glazers?

"Who takes them out, Russia, China, state money, for the two or three billion quid it would need?’. I’ve stayed quiet on the basis that it’s still Man United, I can still watch the lads play, I can be happy and I can be sad, I’m still watching football in this country.

"If they take dividends out, alright, it’s dividends, I can live with it slightly. What I can’t live with is attacking every single football fan in this country, they have stepped over the mark, they are scavengers and they need booting out of this football club and booting out of this country. We have got to come together now, it might be too late.

"There will be people at Man United, fans that were arguing 15 years ago that will say it’s too late, but it’s never too late. We have got to stop this. It is absolutely critical we do." 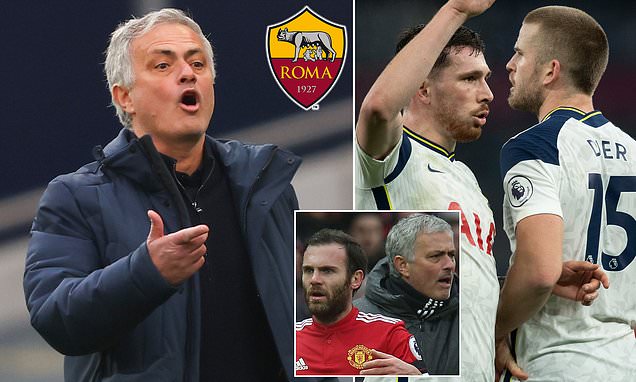 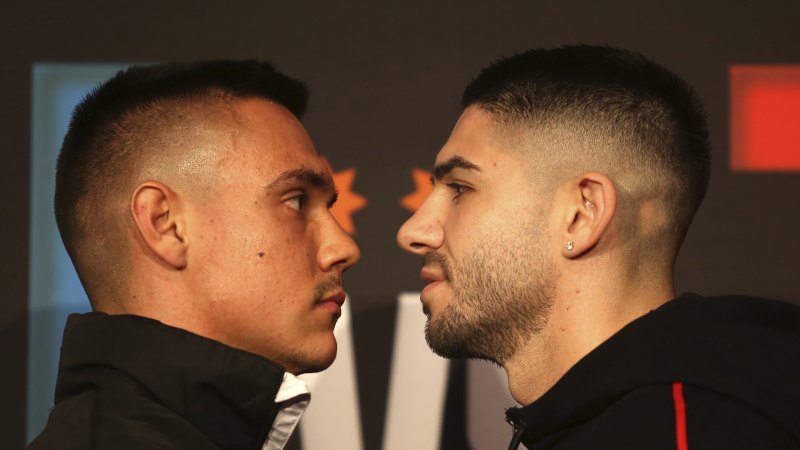