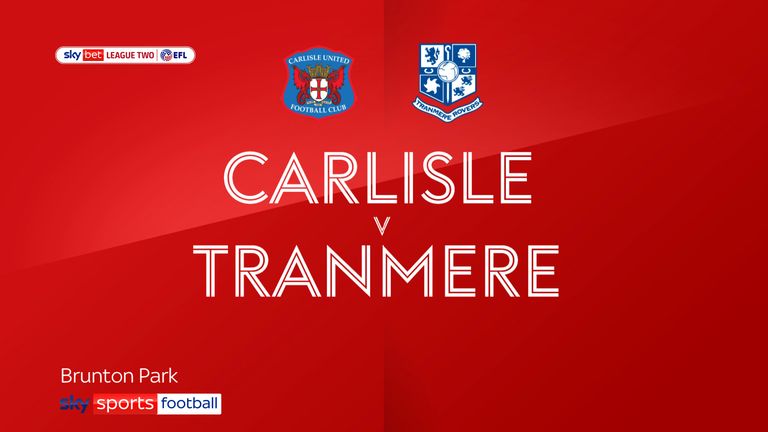 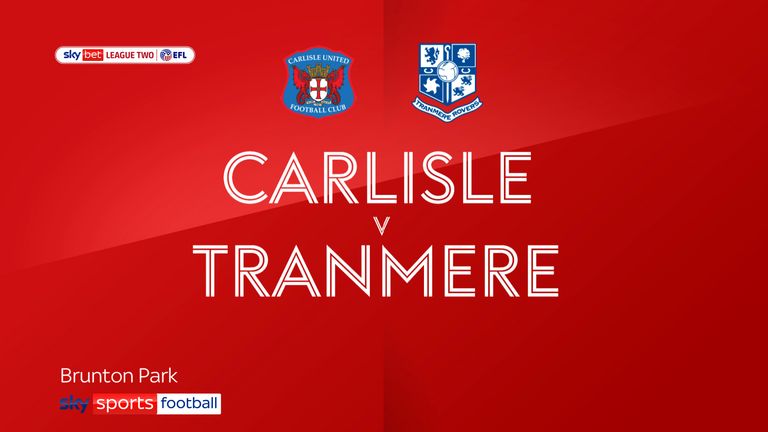 Keith Hill’s side came from behind twice to clinch a memorable win and move within two points of the automatic promotion places.

Josh Kayode got the hosts off to the perfect start as he finished off a fine team move when he fired in Nick Anderton’s cross in the third minute.

But Kaiyne Woolery levelled proceedings in the 21st minute as the outnumbered Cumbrians failed to clear their lines.

Vaughan pulled the visitors level for a second time as his floated cross from the left-hand side caught everyone by surprise and somehow went in.

And the striker proved his worth at the other end of the pitch as he cleared Kayode’s powerful header off the line.

Paul Farman tipped a Woolery effort past a post after Aaron Hayden’s misplaced back pass in the closing stages, but Vaughan poked home David Nugent’s pass to snatch the points.