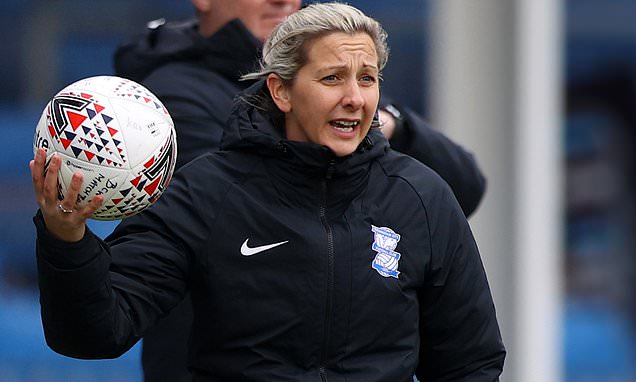 Ward would be a bold choice for what will be a hotly contested position, as Arsenal look to recover ground on Chelsea and Manchester City, who have left them behind in the past two years.

Ward, 37, has done an outstanding job keeping underdogs Birmingham in the fight for WSL survival this season – the club lost a host of players to newly-promoted Aston Villa before the season and have substantially fewer resources than those around them in the top flight. 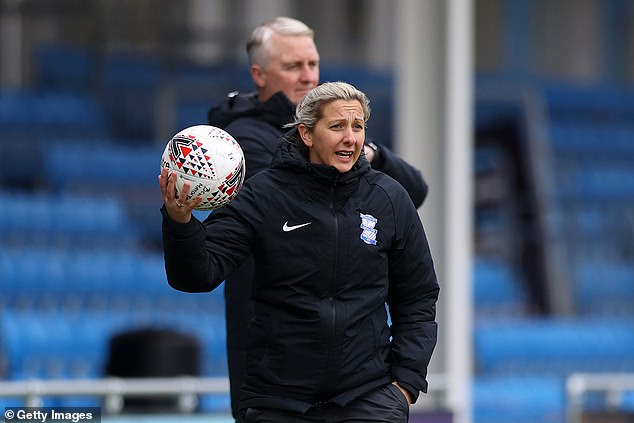 When they played Villa in November, for example, Ward had only 10 fit players but Birmingham still beat their Midlands rivals 1-0.

They remain in a relegation struggle after defeat at leaders Chelsea on Sunday. But their position was hardly helped when the FA refused to postpone last month’s game against Tottenham — four points ahead of City in the table — after a combination of Covid and injuries again left them without enough players to field a full side.

Ward and her players were furious about having to forfeit the points. On the same weekend, the FA postponed games of other clubs whose players had travelled to Dubai and returned with Covid.

With Montemurro departing at the end of the season after nearly four years in charge, Arsenal may choose a manager with a track record at the top of the game. 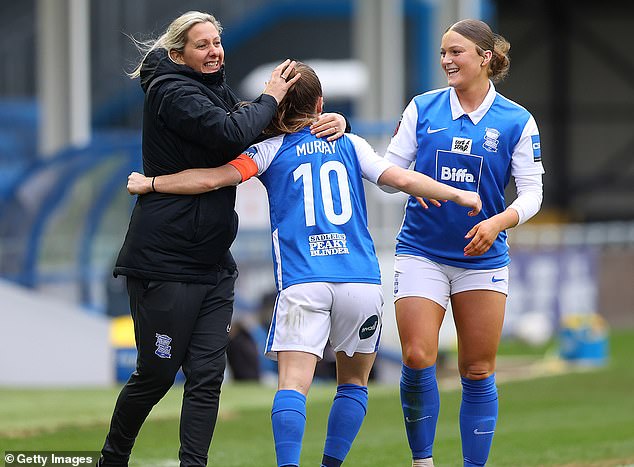 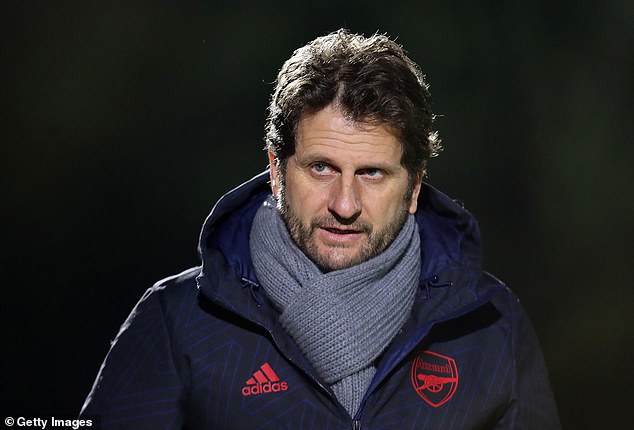 Willie Kirk has also done an impressive job in making Everton competitive, albeit with considerably more resources than Ward, who led Sheffield United to second place in last season’s Championship before moving to Birmingham.

Former Wales manager Jayne Ludlow is thought to be another contender. She has strong club credentials, with a 13-year playing career at Arsenal ending in 2013.

Ludlow left the Wales national team in January after seven years in charge, though she failed to lead them to a major tournament.