Cardiff manager Neil Harris has been charged by the Football Association after being sent off against Wycombe on Tuesday.

Harris was sent off nine minutes from the end of Cardiff’s 2-1 loss at Adams Park, a third successive Sky Bet Championship defeat which has piled the pressure on the Bluebirds boss.

A statement on the FA Spokesperson Twitter account said: “Cardiff City FC’s manager, Neil Harris, has been charged with a breach of FA Rule E3 following their EFL Championship match against Wycombe Wanderers FC on Tuesday.

“It is alleged that he used abusive and/or insulting language towards a match official in the 81st minute of the match. Neil Harris has until Wednesday (06/01/21) to provide a response.

Harris, who will be on the touchline when Cardiff visit Rotherham on Saturday, said at his pre-match press conference: “I have to respond to an FA charge by next week.

“So I have to look at the written report and respond to that.” 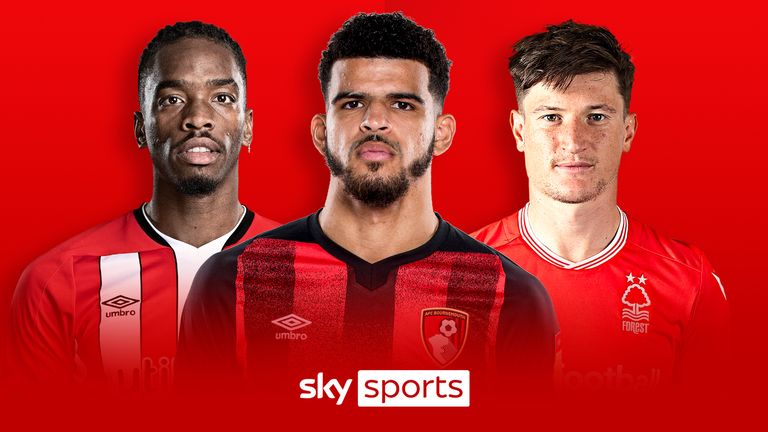 Sky Sports will show 130 live EFL contests throughout the 2020/21 campaign and have announced 12 new Sky Bet EFL matches to be televised in January.

The first Championship fixture of 2021 will be Sheffield Wednesday vs Derby on New Year’s Day (5.30pm kick-off), while Stoke vs Bournemouth has been selected for television coverage on Saturday, January 2 (7.45pm).

With several League One teams having failed to reach the FA Cup third round, the third tier takes centre stage the following weekend. Charlton vs Accrington will be live on Friday, January 8, with Lincoln vs Peterborough, Ipswich vs Swindon and Wigan vs Hull making up a bumper schedule on Saturday, January 9.

On Saturday, January 16, Middlesbrough vs Birmingham (12.30pm) and Barnsley vs Swansea (7.45pm) will sandwich the 3pm action, while a clash between two promotion-chasing sides in Reading and Bournemouth has been selected on Friday, January 29 (8pm).