Harrogate and Salford will be dreaming of major upsets when they take on West Brom and Everton in the second-round of the Carabao Cup on Wednesday night.

There are five Premier League clubs in action with Leeds, Southampton and Fulham also playing.

Join Sportsmail’s SAM BLITZ for all the LIVE coverage, with kick-off coming first from the Hawthorns at 6pm…

The referee blows the half-time whistle at the Hawthorns and it’s all going to plan for the Premier League outfit.

Long-range strikes from Rekeem Harper and Hal Robsun-Kanu have put Slaven Bilic’s side in front at the break. Simon Weaver’s Harrogate have had chances though… 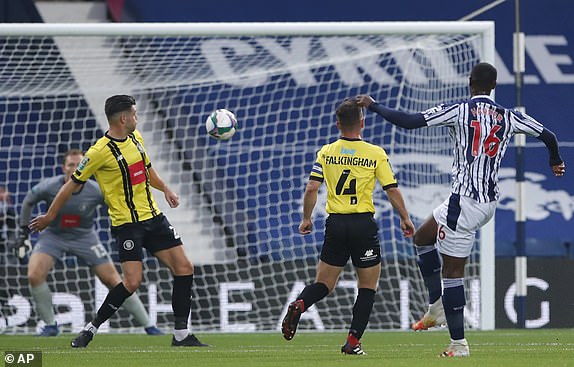 The League Two visitors nearly had a goal back at the Hawthorns but Scottish forward Mark Beck could only fire straight at Albion goalkeeper David Button.

The Baggies shot stopper has been busy tonight despite the scoreline – he was forced into a stunning one-armed stop from Aaron Martin’s header earlier in the game. 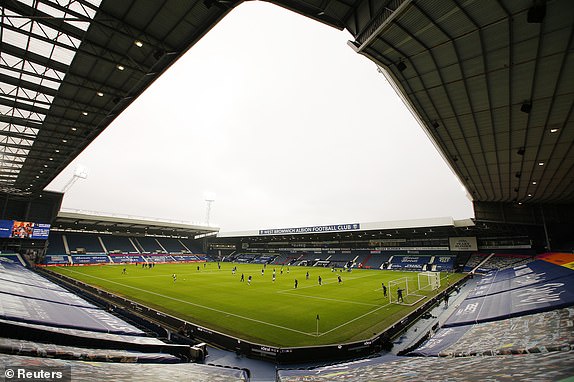 We’re about half an hour into West Brom’s fixture at home to Football League newsboys Harrogate Town.

And it could be a long night for the visitors as superb long-range efforts from Rekeem Harper and Hal Robson-Kanu have given Albion a two-goal lead.

Slaven Bilic has made ten changes from the side who were beaten by Leicester City on Sunday, only Dara O’Shea keeps his place.
Harrogate, on the other hand, are unchanged from the side that thumped Southend 4-0 in their first League Two match on Saturday. 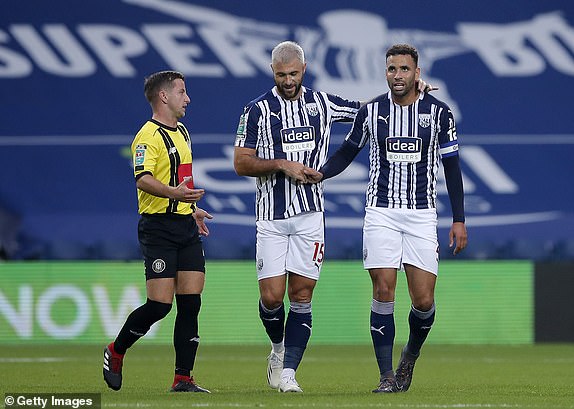 Good evening everyone and welcome to our live coverage of Wednesday’s Carabao Cup action!

Games are already well underway, so let’s have a look at the action so far… 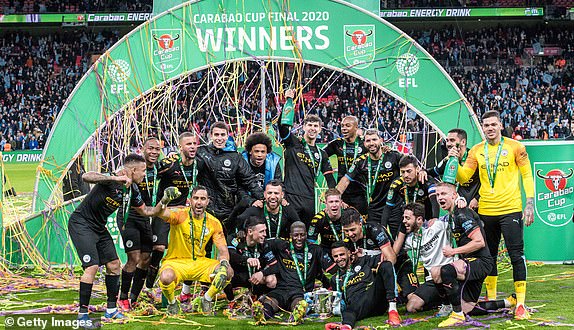