Eric Cantona has called for Manchester United to rediscover their identity by replacing Jose Mourinho as manager.

Mourinho is in his third season at Old Trafford but has yet to sustain a serious Premier League title challenge despite being backed heavily in the transfer window.

But as well as results on the pitch not meeting expectations, fans have also become frustrated at the conservative approach adopted tactically which has seen big money signings like Alexis Sanchez and Paul Pogba struggle to adapt. 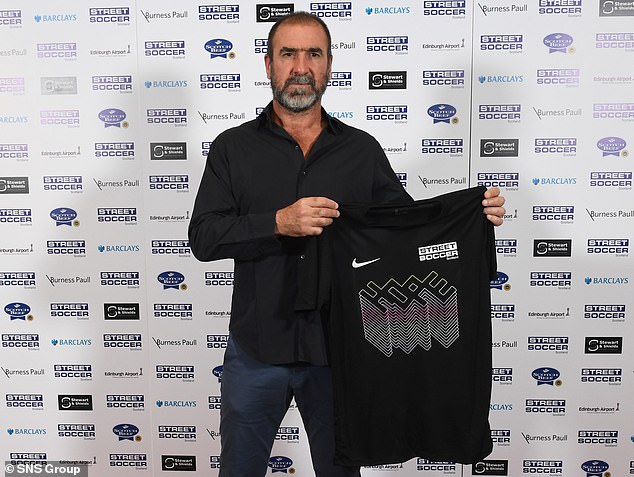 Cantona believes the club have lost their way under Mourinho and that their insipid display in the Champions League defeat by Juventus was a symbol of how the Portuguese’s philosophy at the club is not working.

‘It’s not the right man for the right woman,’ he said at a supporters’ event filmed by the Republik of Mancunia website

‘It’s the way you play. You can lose games but you take risks. You lose against Juventus and they have 70 per cent possession of the ball at Old Trafford. Could you imagine that with [Sir Alex] Ferguson on the bench?’

Cantona went on to add that he would like to see a former Manchester United player back in charge of the club, curiously ruling himself out in the process.

The forward who was a key part of a side that won four Premier League titles between 1992 and 1997, cites that the club need to adopt similar approaches that have worked at Real Madrid, Barcelona and Juventus. 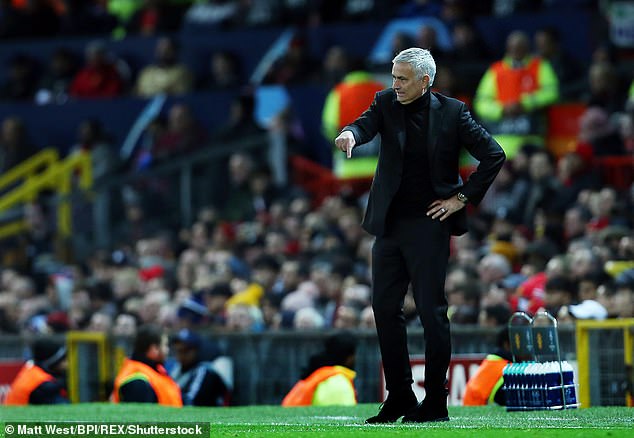 ‘We see Zinedine Zidane, who was an ex-player of Real Madrid, never managed any team before and he became the manager of Real Madrid. They gave him a chance,’ Cantona said.

‘Pep Guardiola was the same for Barcelona. Antonio Conte at Juventus, Carlo Ancelotti at Milan. They were all ex-players at these clubs and they were given the chance and they won so many things for them.

‘At United, they never give a chance to a player who knows the club from the inside, who knows the identity and philosophy of the club.

‘I don’t want people to think I’m saying this because I want to be manager of Manchester United. It’s just the truth. Ryan Giggs? Any player who wants to be the manager they should give them the chance.’ 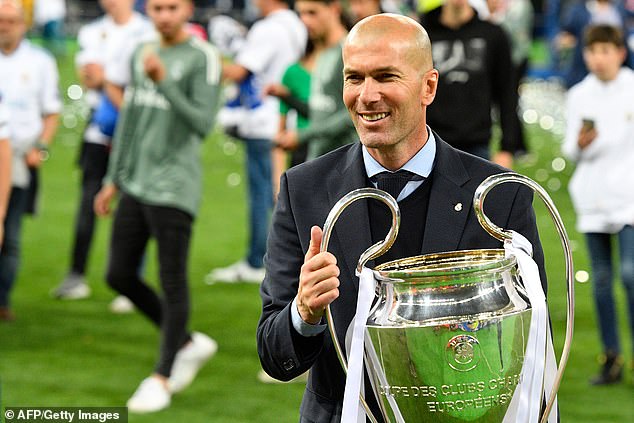 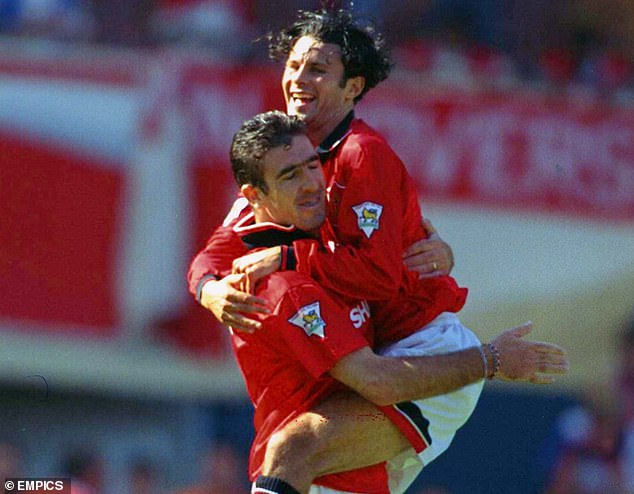