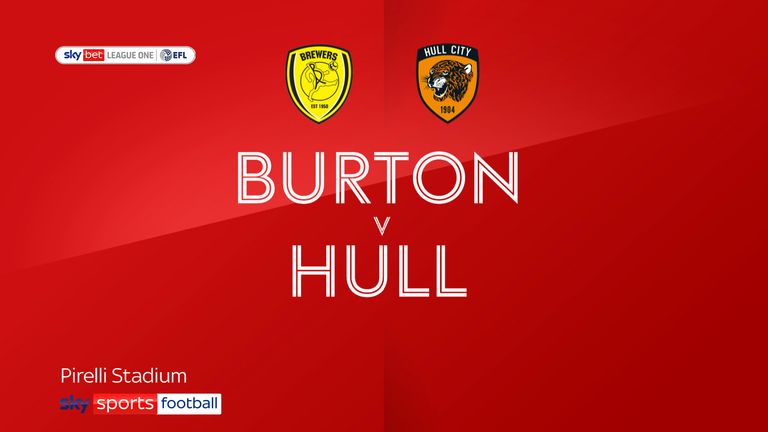 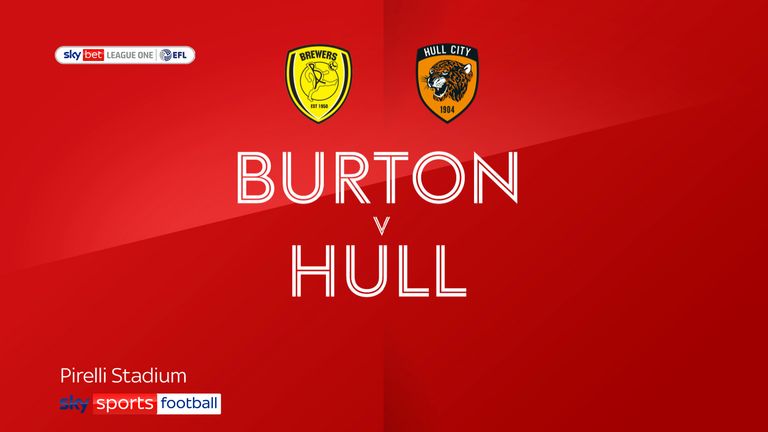 A last-minute winner from debutant Jonny Smith gave Burton Albion a much-needed three points as they posted a 1-0 victory over high-flying Hull.

The deadline-day signing from Bristol City came on as a second-half substitute and made a huge impact, collecting Josh Parker’s cross before sliding the ball past George Long.

Keane Lewis-Potter headed an early Callum Elder cross over the bar as Hull looked to impose themselves on the game, but City were almost behind shortly afterwards, a bursting run from Albion debutant Josh Earl providing Lucas Akins with a chance at the far post that was just dragged wide.

Dan Crowley curled an effort wide of the post just before the break but no attempts on target in the first half told its own story of the game.

Greg Docherty clipped the top of the crossbar after 56 minutes with a rising 22-yard effort as Hull began to press.

Smith also went close, soon after coming on, with a fierce angled drive that Long in the Hull goal had to beat away, before eventually hitting the winner as the clock ticked down. 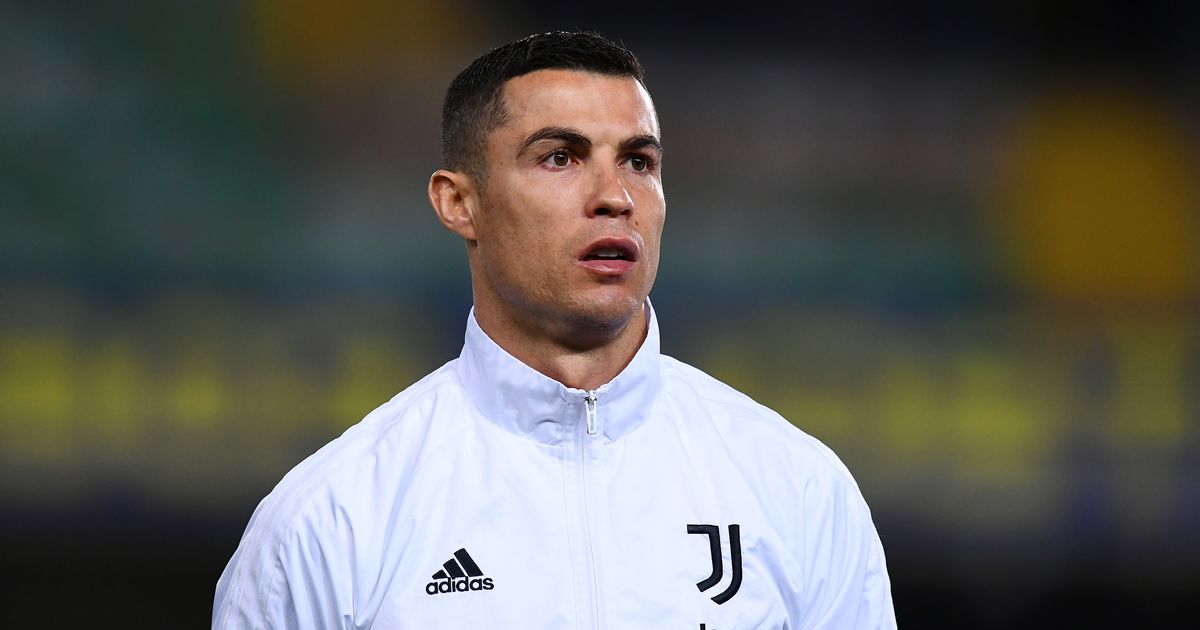 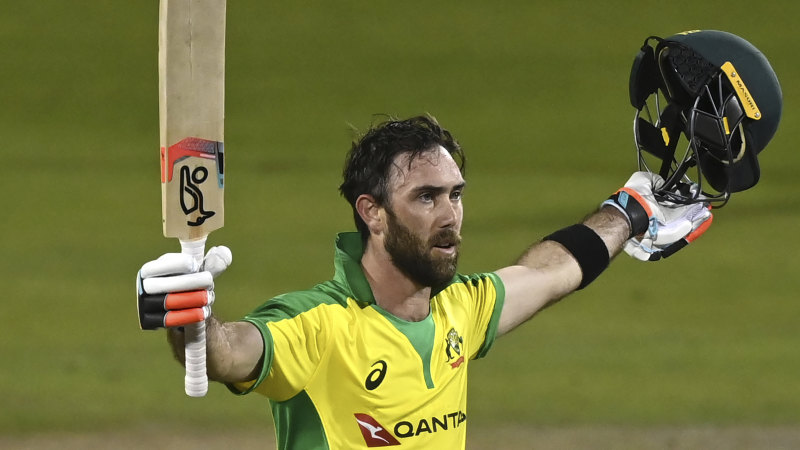