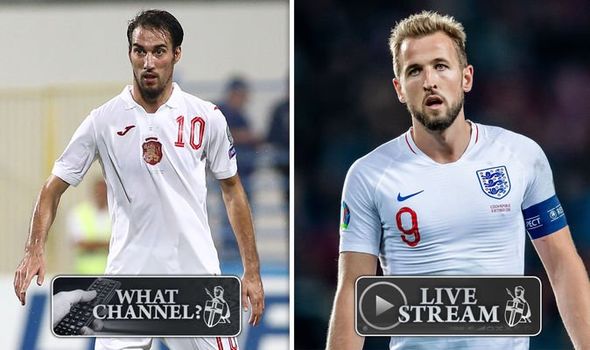 England face Bulgaria this evening looking to bounce back from a shock loss to Czech Republic last week.

The Three Lions suffered their first qualifying defeat in over a decade as they went down 2-1 in Prague after serving up a below-par performance.

Gareth Southgate’s side could have sealed Euro 2020 qualification with victory but now need Montenegro to get at least a draw against third-placed Kosovo.

The manager has admitted he is considering making changes to his system for tonight’s showdown in Sofia.

“We are in a difficult situation in terms of the players that have played international football with us in that area of the pitch and who is playing regularly for their clubs,” Southgate admitted.

“That’s part of the reason we didn’t do that [a back three against the Czech Republic].”

Asked if there is enough time to make a change to his set-up before Euro 2020, Southgate added: “I think so. I think players take in tactical concepts very quickly, especially top players.

“We have to keep reflecting on what’s working and what’s possible, and learn from every experience we have.”

England beat the same opposition 4-0 when they last met only a month ago at Wembley, with captain Harry Kane netting a hat-trick. 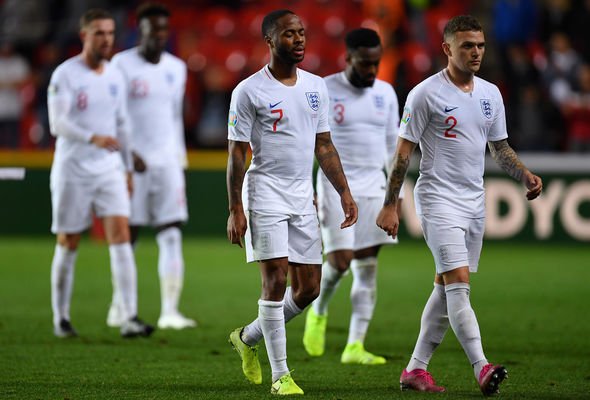 This time, centre-back Tyrone Mings is in line to replace Michael Keane for his maiden cap ahead of Joe Gomez.

With Danny Rose suspended, Ben Chilwell is expected to start at left-back while Trent Alexander-Arnold could also come in on the right.

Harry Winks is likely to start in midfield, with Ross Barkley another who could come in. Marcus Rashford could replace Jadon Sancho out wide.

What time does Czech Republic vs England kick-off? 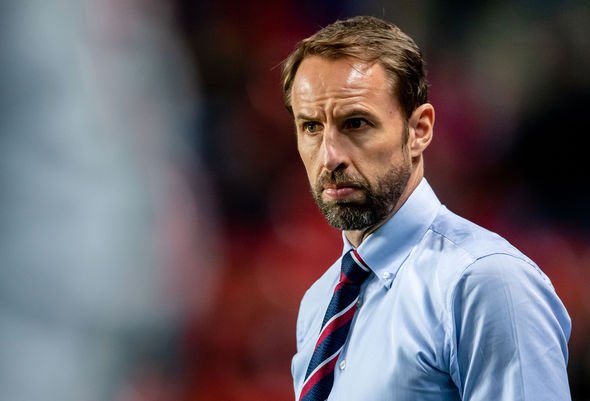 What TV channel is Bulgaria vs England on?

In 2017, the broadcaster extended their deal to show England’s qualifying campaigns for major tournaments until 2022.

ITV’s director of sport, Niall Sloane, said: “England on ITV has become a central feature of our sports coverage.

“We’re delighted to be able to continue to bring to viewers free-to-air, all the action from the teams’ qualifying campaigns through to 2022.”

Their pre-match build-up will begin at 7pm, while coverage will conclude at 10pm. 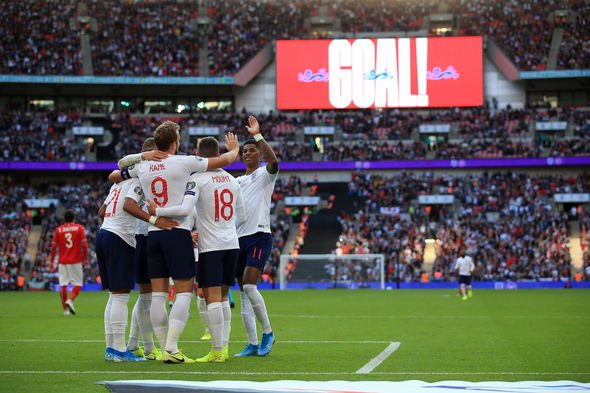 How to live stream Bulgaria vs England for free

Fans will be able to live stream the action free of charge as a result of ITV showing the match.