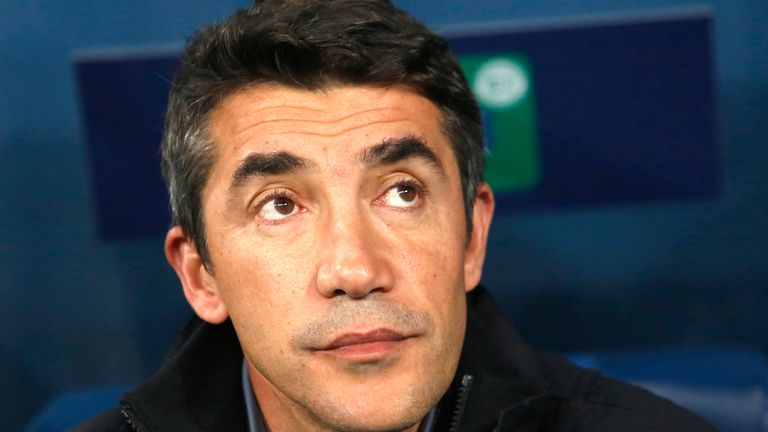 Bruno Lage looks set to be confirmed as Wolves’ new manager following the granting of a work permit.

The Midlands club were finalising the contracts and work permits on Wednesday for Lage’s backroom staff with an official announcement expected in the coming days once these issues are concluded.

Lage, who has been out of work since leaving Benfica 11 months ago, was the club’s number one choice following the surprise departure of Nuno Espirito Santo from Molineux last month.

The 45-year-old flew to London for talks with Wolves’ chairman Jeff Shi and technical director Scott Sellars last week to begin negotiations over joining the club.

The former Benfica boss replaced Rui Vitoria in January 2019 and won the Portuguese top flight in his first season, but the club relieved him of his duties last summer. 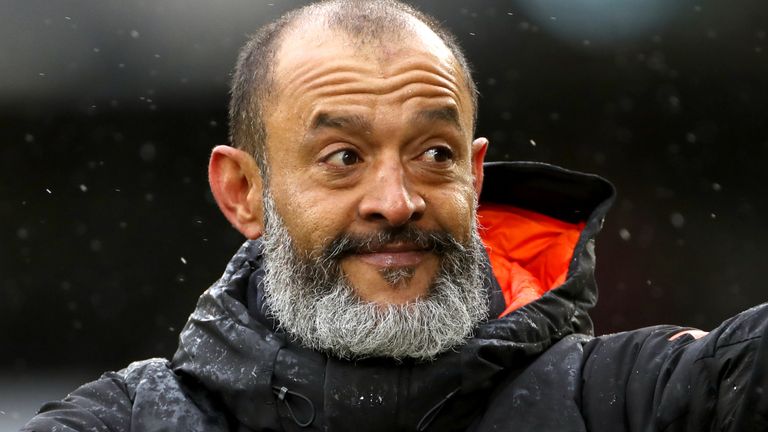 Nuno departed Molineux after four successful seasons with the Midlands club during which he guided them to promotion from the Championship in 2018. The Portuguese helped secure Europa League spots in his first two seasons in the top flight.

But a 13th-placed finish and poor form in 2020/21 saw him leave the club by “mutual agreement” at the end of the campaign.

The 47-year-old is set to begin talks with Everton over taking over their vacant managerial role after Carlo Ancelotti left Goodison Park on Tuesday to return to Real Madrid, while he has also held a series of talks with Crystal Palace following the departure of Roy Hodgson.