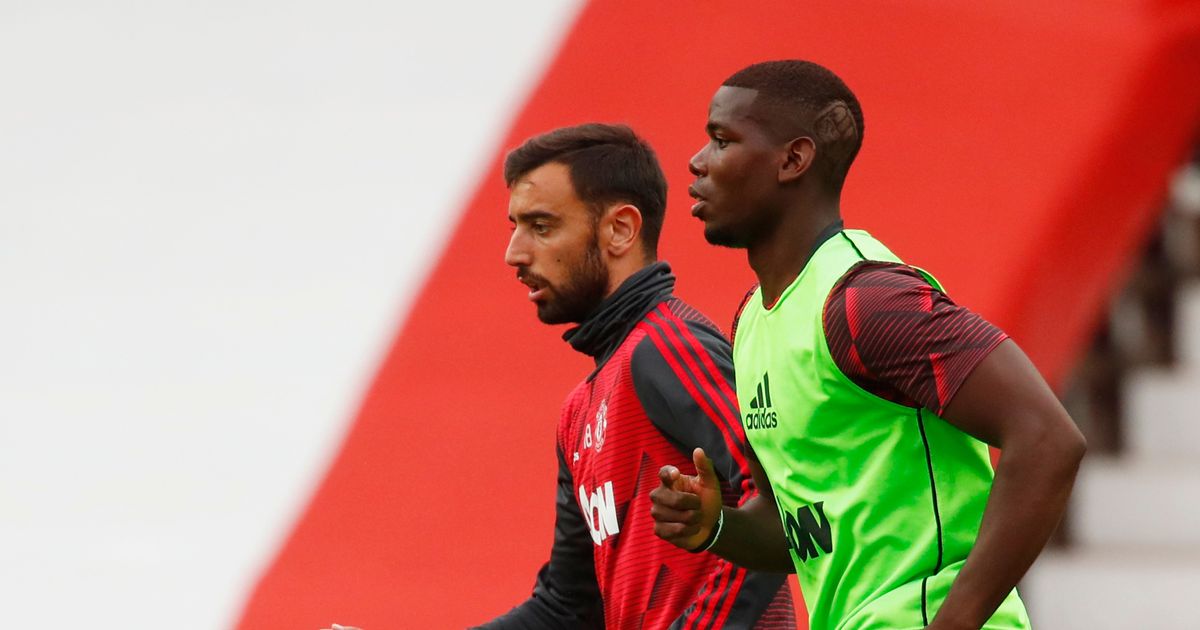 Pogba is set to leave Old Trafford this summer after agent Mino Raiola claimed the midfielder is "unhappy" and would like to depart.

But Fernandes gave a glowing verdict on his teammate after he played a vital role in the 2-1 win over Aston Villa at the start of the month.

"I hope people are not in doubt on the qualities of Paul because we know he can play, he can help us and he can play really well," said the Portugal star.

Fernandes has now doubled down on his praise of Pogba, reaffirming the World Cup winner's importance to the squad and opening up on their personal bond.

He told NBC Sport: “The relationship I have with Paul is good. He speaks Italian and I speak Italian. When I arrived, he was injured. I saw him recovering and training on the pitch away from us.

“It shows you the confidence he gives to you, like when he comes back, he’s trying to help you become better and you help him to become better.

“We ended the season really well playing together. But of course the beginning of the season was hard for Paul because he had COVID.”

Fernandes added: “It was really difficult for Paul to find his form but I think he’s much better and feeling much more confident.

“The goal against West Ham [in December] gave him much more confidence to understand. The team needs him and he has the quality to help us.”

Can Bruno Fernandes and Paul Pogba lead Manchester United to the Premier League title this season? Have your say in the comments.