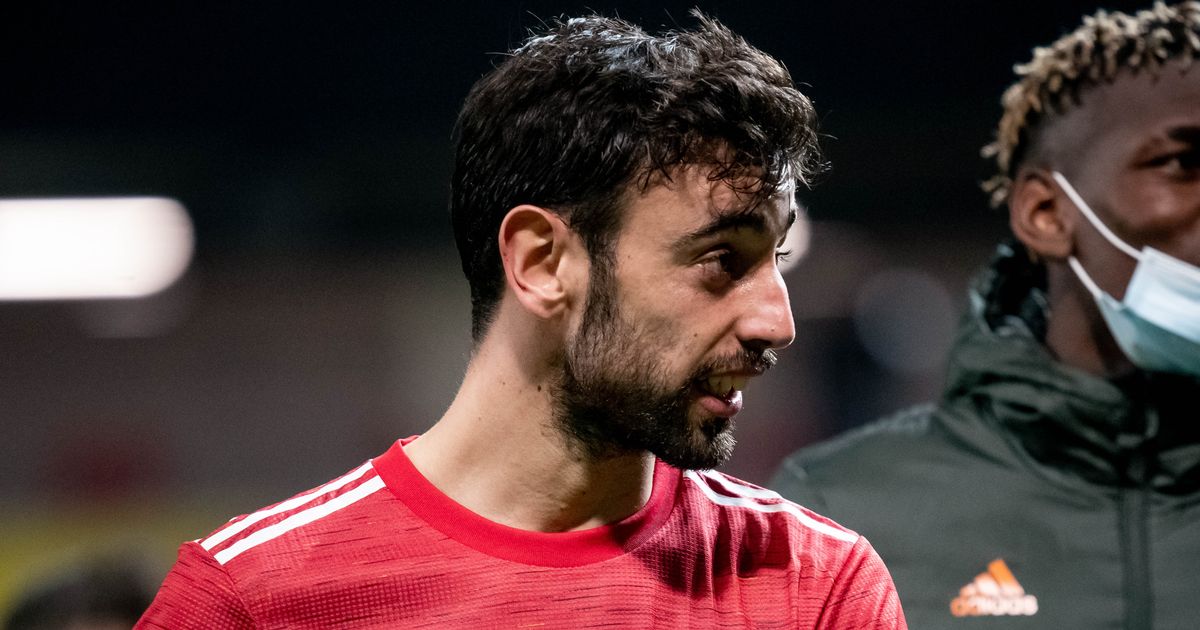 Bruno Fernandes believes Manchester United need to improve their home form if they are to challenge for the Premier League title next season.

Ole Gunnar Solskjaer's men are on course to secure Champions League qualification for the 2021/22 campaign, with Sunday's 2-1 win over Brighton moving them four points clear of Leicester in second place.

Nevertheless, any hopes of a potential title challenge this term are all but over, as neighbours Manchester City are currently 14 points clear at the top of the table.

United know they will need to make significant improvements in order to close the gap and mount a more serious tilt next season – and Fernandes insists home form is key.

They are yet to suffer defeat on the road in 2020/21, winning nine and drawing six of their away matches so far, but all four of their losses have come at Old Trafford.

When asked about how the Red Devils can improve next season, Fernandes told FourFourTwo: "To win more matches.

"It’s tough in England, because the games are so tight. Every team genuinely has a chance to win the match. It’s 50/50 before every game, and we see it with the results.

"But we’re doing better. We can’t drop as many points as we do at home, but we’ve been in second, and at the start of the season there weren’t many people who were saying United would be second.

"After a few games and a bad start, nobody was saying United could reach the top of the table, but we ignored what people were saying on the outside. We knew what we had said on the inside, we had confidence that things would improve, and they did.

"We still have to be the best United we can, but we have improved."

United have two away trips coming up next, with Granada to come in the Europa League quarter-finals on Thursday night before a Premier League clash with Tottenham three days later.

READ MORE:How Jesse Lingard can fit into Man Utd XI next season – alongside stars and signings