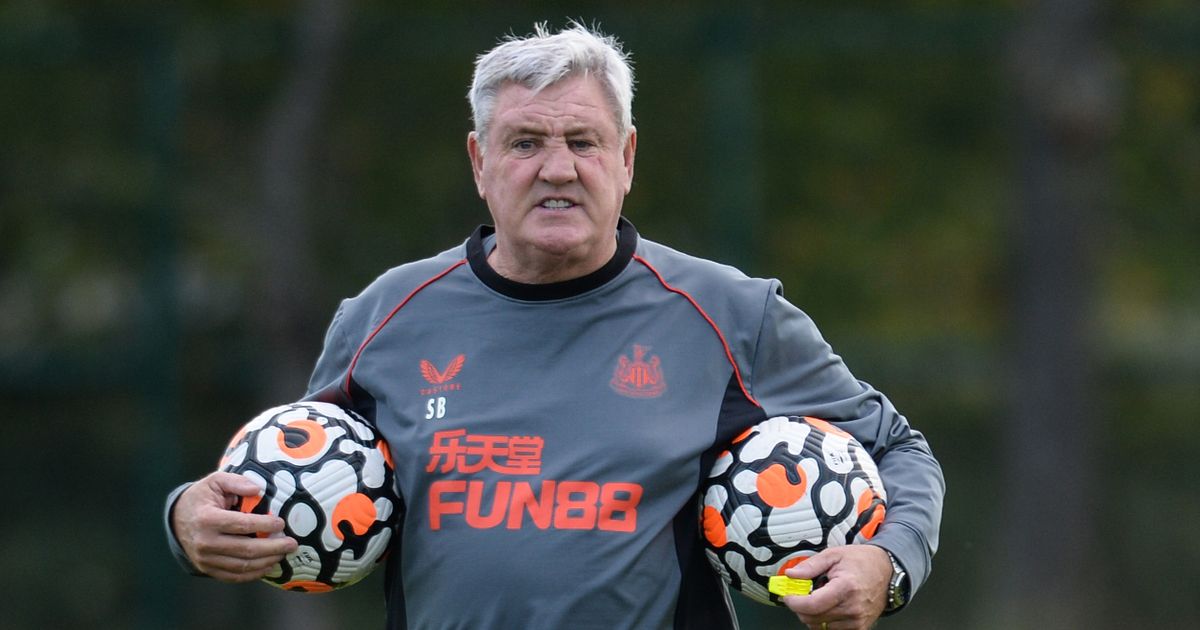 Steve Bruce will reportedly be sacked by Newcastle United this week – denying him a 1,000th match as a manager.

The Magpies will host Tottenham next Sunday in what will be their first game since a £305million takeover by a Saudi-backed consortium.

But boyhood Newcastle fan Bruce will be axed before then, with No2 Graeme Jones taking charge for the Premier League clash, according to The Mirror.

And Jones could be in charge for the next few weeks as the newly-rich club scour the world of football for Bruce's replacement.

Newcastle's board are expected to be deluged with applications, with several top managers having already been linked to the potential vacancy.

Reports suggesting Antonio Conte and Roberto Mancini could be return to the Premier League are understood to be wide of the mark, as is speculation that Zinedine Zidane could take charge.

Former Newcastle boss Rafa Benitez is also out of contention, reports The Mirror , having taken charge at Everton only this summer.

The speed with which the takeover went through last week means there was nobody immediately lined up to replace Bruce, with top contenders such as Leicester's Brendan Rodgers unavailable.

Bruce has been in charge at Newcastle since July 2019, when he replaced Benitez, and has presided over two mid-table finishes.

Who should be Newcastle's manager? Have your say in the comments section

Reports have claimed he will receive an £8m pay-out if he gets the boot.

Newcastle are expected to target a manager with Premier League experience, given they are currently 19th in the table after a winless start to the season.

The search for a new boss will be led by former Former Liverpool academy director Frank McParland, according to the Mail on Sunday.

McParland was director of recruitment at Rangers prior to his last post as director of football at Nottingham Forest, having also worked at Bolton, Watford, Brentford and Burnley.

The takeover of Newcastle United was confirmed on Thursday night, ending Mike Ashley's 14-year tenure as the club's owner.

Saudi Arabia’s Public Investment Fund now owns 80% of the club, with the remaining 20% split between Amanda Staveley and the Reuben brothers.