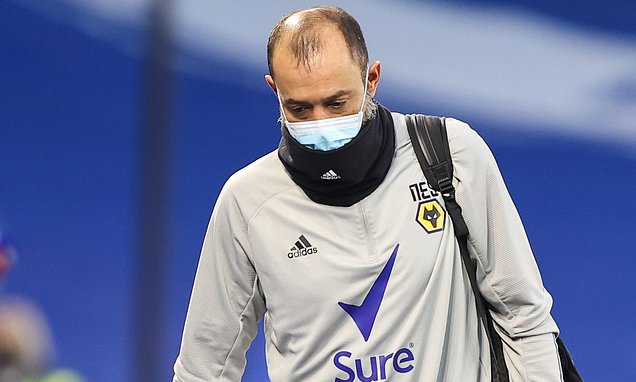 LIVE: Brighton vs Wolves… Struggling Seagulls look to climb away from the relegation zone with win at the Amex

Brighton are looking to earn their first home win of the season when they face Wolves at the Amex Stadium on Saturday.

The Seagulls are two points clear of the relegation zone and would overtake Burnley, in 16th, with victory.

A win for the visitors would move Wolves ahead of 11th-placed Leeds following their defeat at Tottenham earlier in the day. 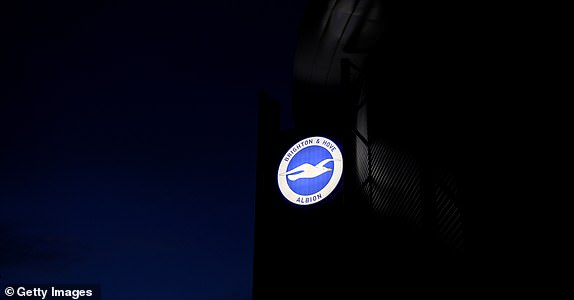 Albion have failed to win any of their 12 Premier League matches in January, losing seven of them. They’ve just had a bit of bright news, however, as Sheffield United have lost 2-0 against Crystal Palace at Selhurst Park.

Wolves could concede in 10 consecutive Premier League games for the first time under Nuno Espirito Santo this afternoon. They could pick few more promising opponents to end that run against than Brighton, though, who have struggled for goals recently and failed to find the net again in their 1-0 defeat against Arsenal here last time out. 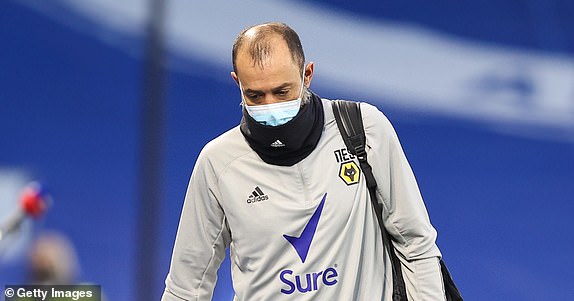 Here are this evening’s teams…