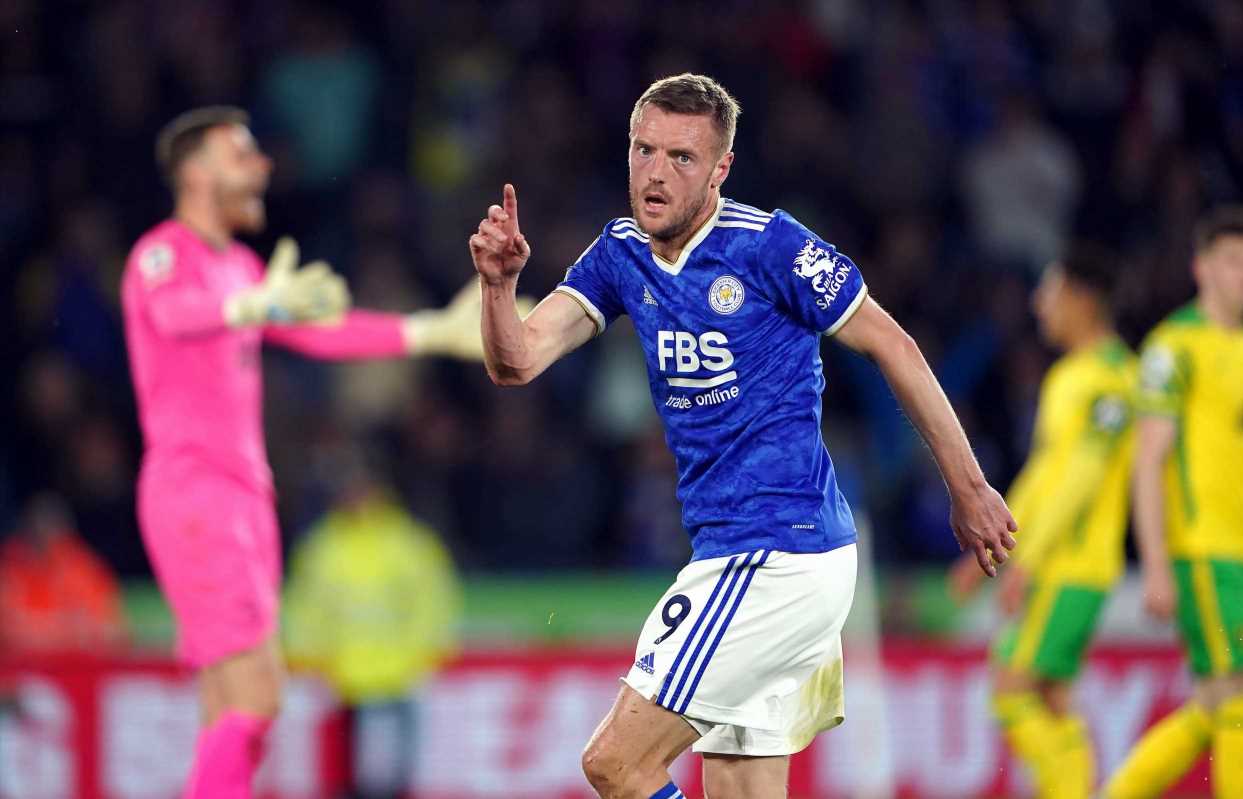 The former England striker took his league tally for the club up to 150 goals with a second-half double to help sink relegated Norwich on Wednesday night.

It has been a stop-start campaign for the 35-year-old, who has battled through hamstring and knee injuries.

Yet despite just 17 Premier League starts, Vardy has still chalked up 14 goals across all competitions.

It is a decade since Vardy joined the Foxes from Fleetwood, going on to help them win the Premier League title and FA Cup.

Rodgers is confident the striker is not done making headlines just yet.

“He is a special player and a special person,” the Leicester boss said. “Having been here three-and-half years, having that chance to work with him close up, seeing that mentality, it is such a shame we have missed him.

“You saw (against Norwich) his movement and speed is still there. When you get to 35 years of age, everyone references your age. When he is at that level, he is a threat at the very highest level.

“It is 150 (league) goals now, which is a remarkable achievement by a brilliant player. Hopefully he can stay fit so he can play many more games.”

Rodgers added: “To have longevity as a player or manager, you need resilience and that ability to keep going. You need to look after yourself.

“He is obviously blessed genetically, but he keeps himself in the right condition. To get to that age and still look as fit as he does, it’s a real positive for how he looks after himself.

“Jamie’s legs are strong, is running fast and he still has the hunger.”

Vardy’s current deal runs through until 2023, and Rodgers indicated the club could look to extend his stay again.

“There probably will be some discussions, we are quite relaxed on it,” the Leicester boss said. “He is very happy here and we will assess it in the summer.”

Another player set to have his future resolved is midfielder Youri Tielemans, with reports of interest from the likes of Arsenal, Tottenham and Real Madrid.

The Belgian’s contract is also coming towards its final year, but Rodgers is not about to entertain losing one of his key men.

“We want to keep as many of the core players as we can, and Youri would come into that, but that is not down to ourselves, that is a two way thing,” the Leicester manager said.

“The club needs a dose of hunger, but any team would want that. We have had fantastic signings come in, but you need to reintroduce hunger with some fresh signings, and quality.

“That will be our challenge in the summer, especially when there are clubs with more money.”

Leicester head to relegated Watford on Sunday looking to secure a positive end to a campaign which saw them reach the semi-finals of the Europa Conference League. 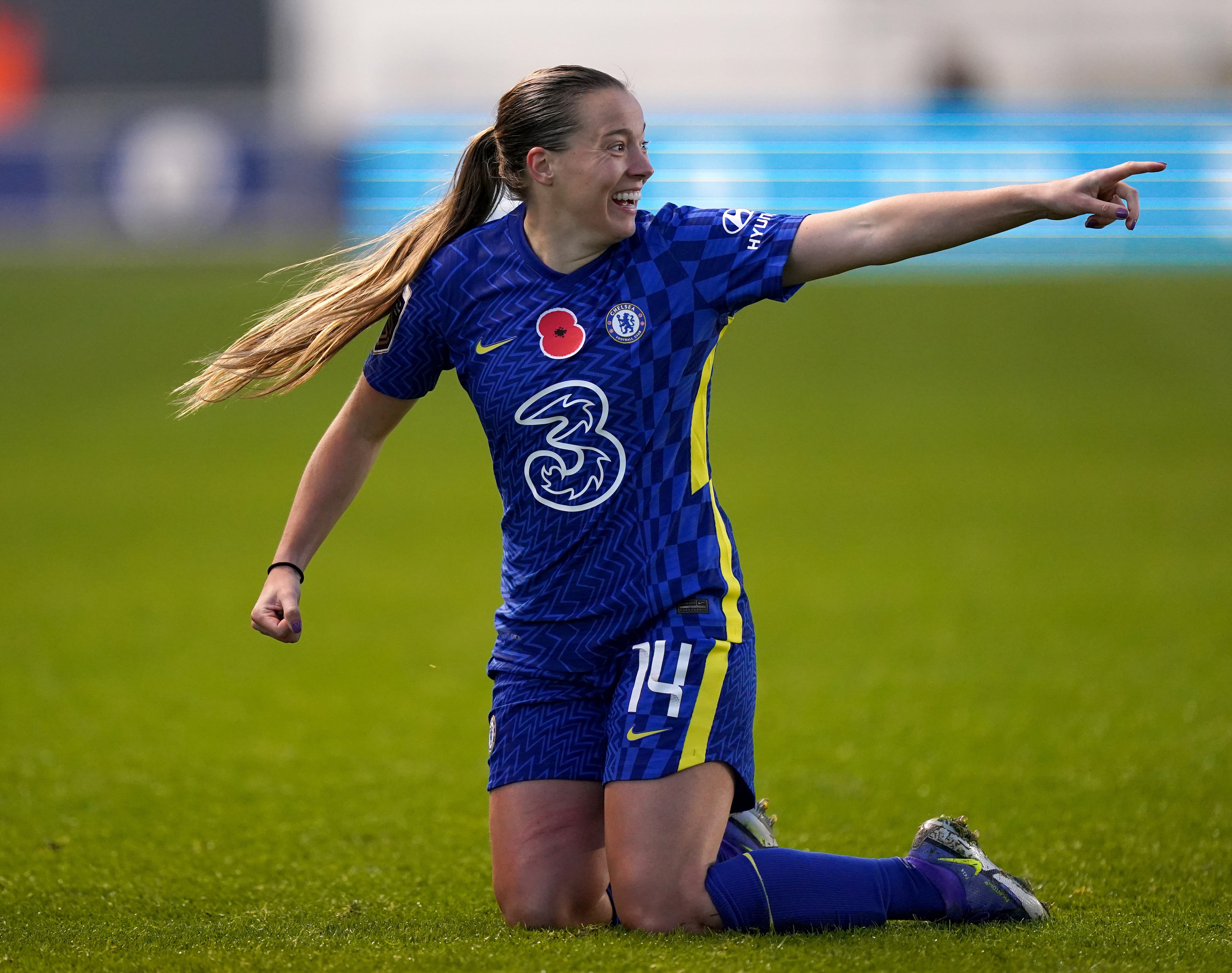 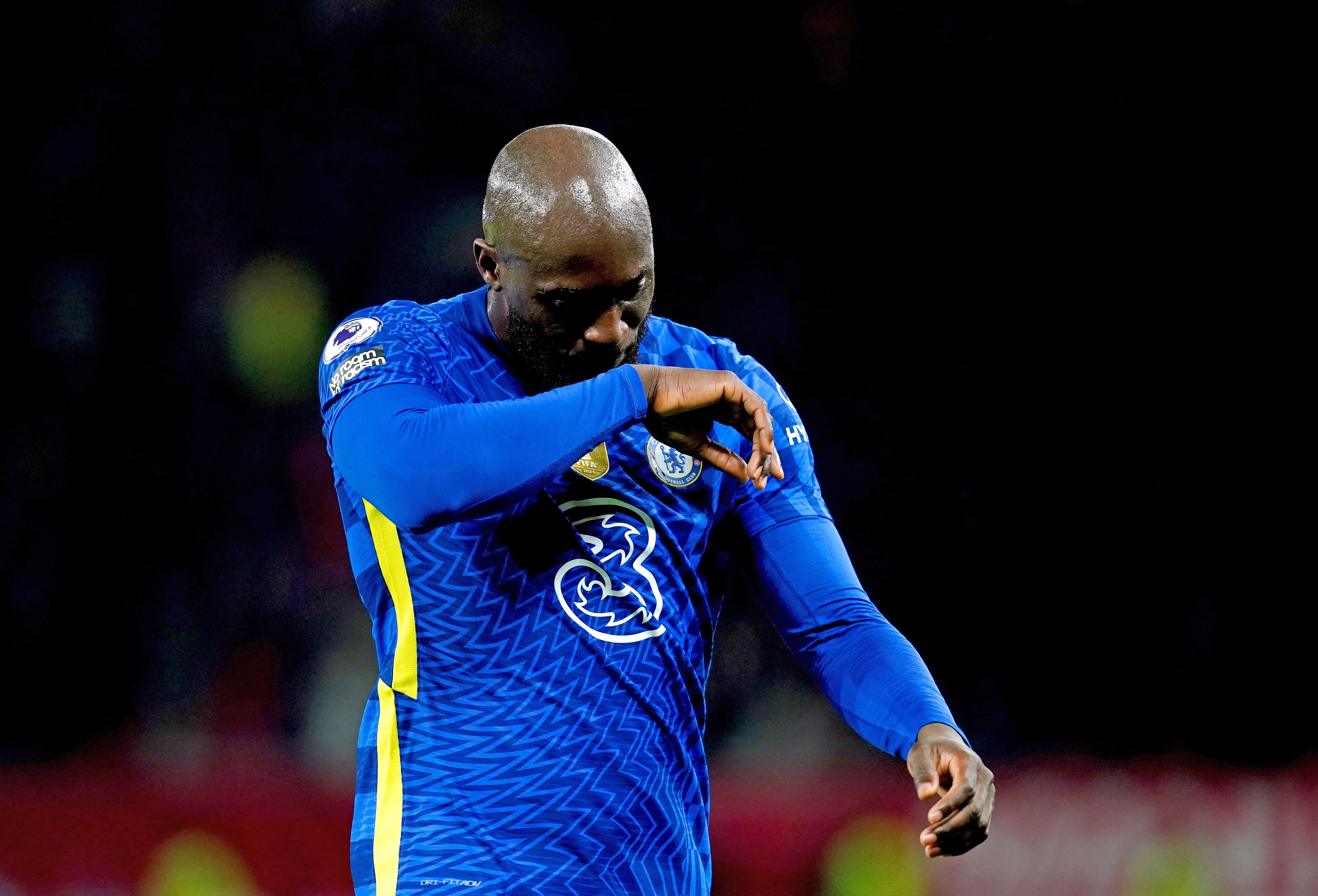 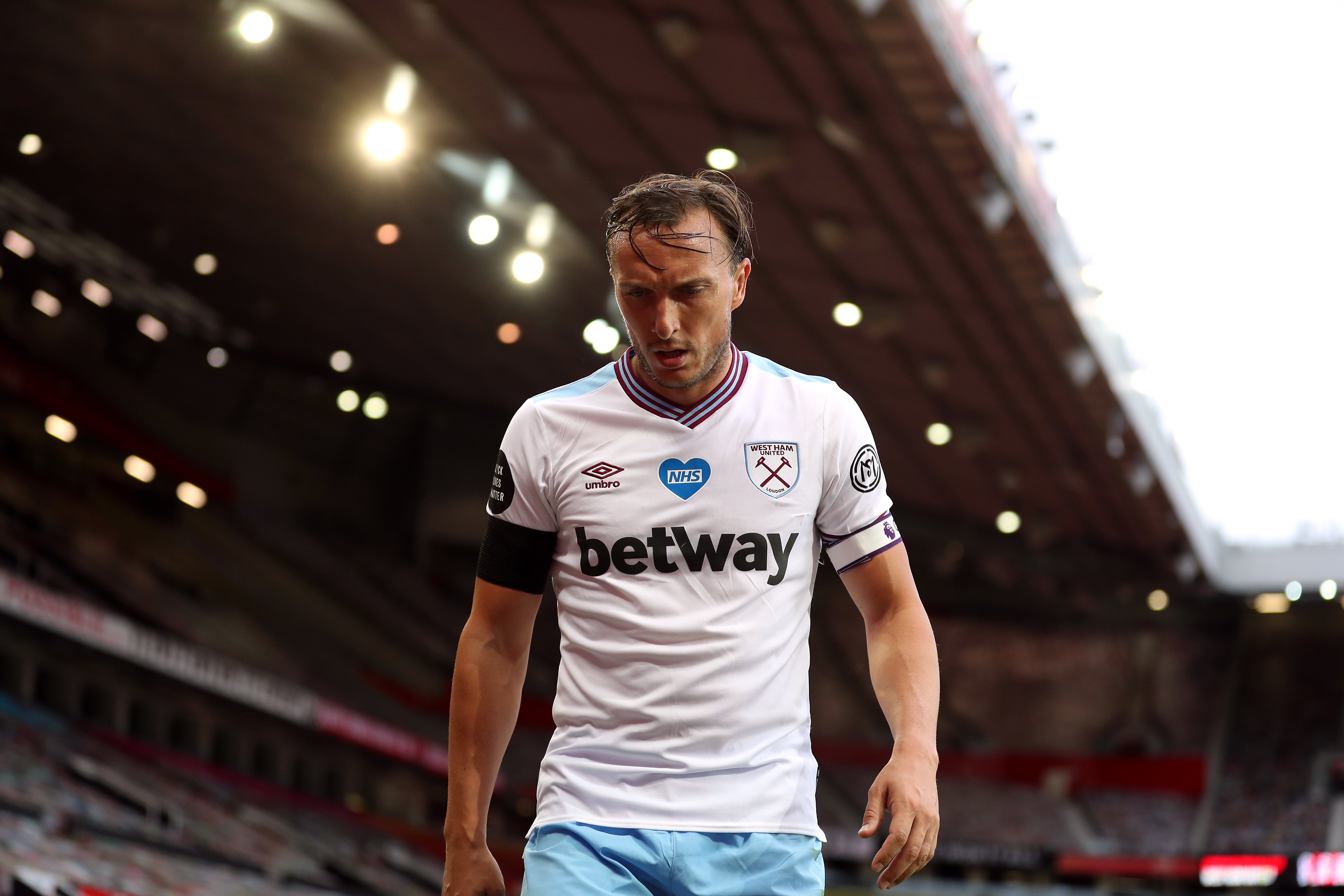 “We never wanted to finish with a whimper, you want to be finishing strong,” said Rodgers, whose side sit 10th with three Premier League matches left.

“We want to put the marker down for next season. We played well in the last game and now we want to continue with that and get three points.”