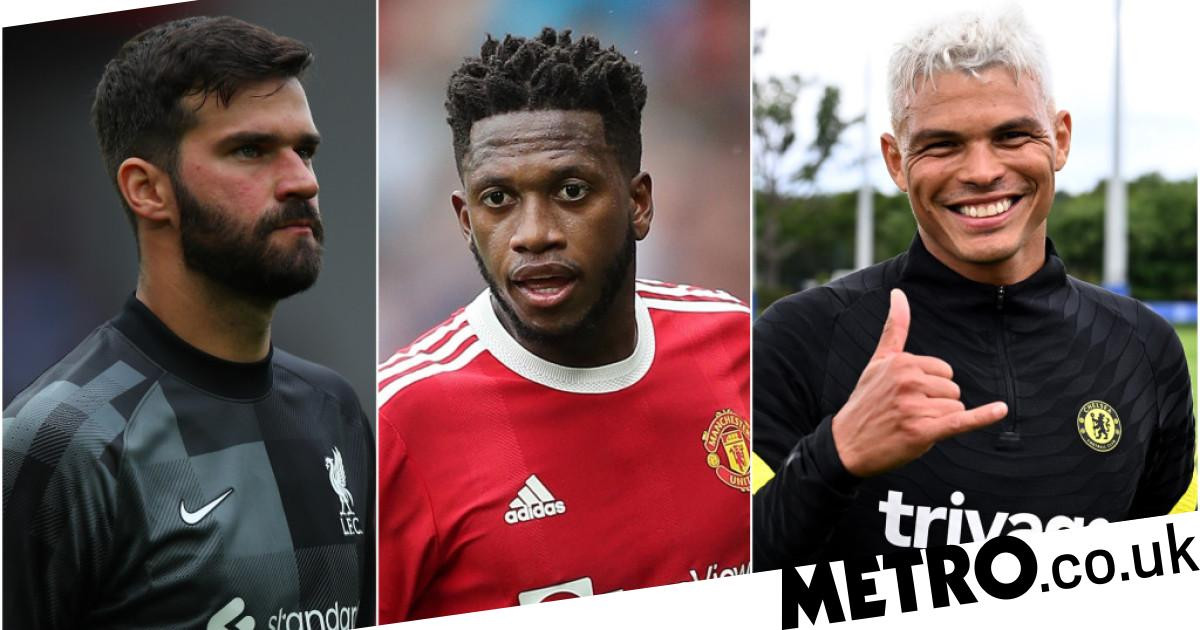 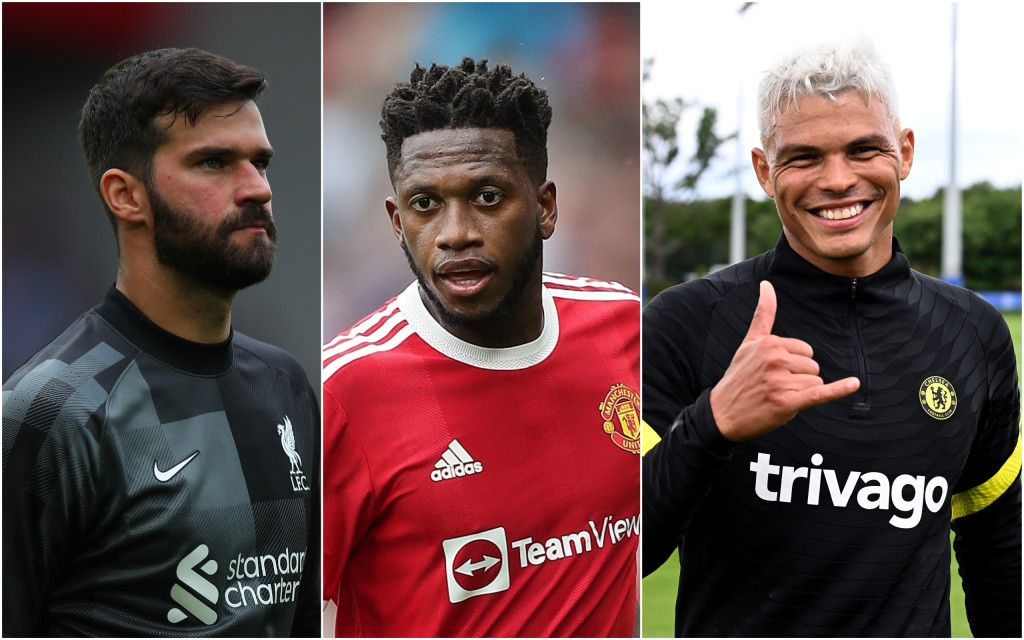 Fifa has cleared Brazilian players to play in Premier League fixtures this weekend along with those from Chile, Mexico and Paraguay after a late breakthrough on Friday night.

Ahead of the international break, Premier League clubs voted ‘reluctantly but unanimously’ to prevent their players from traveling for matches which would be held in countries that are on the UK’s red list.

As a result of that decision, Brazil’s FA moved to stop players who were not allowed to return to South America from playing in the next round of Premier League fixtures.

At the Brazilian Football Confederation’s request, Fifa invoked the clause to block Premier League clubs from selecting the players who did not travel.

Liverpool, Manchester City, Manchester United, Chelsea, Leeds United would have all been left without key players for this weekend’s action.

Sky Sports News now report a resolution was met late on Friday night following extensive talks between Fifa, associations of the affected nations, the FA and the Premier League.

Liverpool had faced the prospect of being without three key players in Fabinho, Alisson and Roberto Firmino for their clash with Leeds United on Sunday.

Meanwhile, Marcelo Bielsa’s side would have been without Raphinha, who turned down his first call-up for Brazil.

Premier League champions Manchester City would not have been able to select Ederson and Gabriel Jesus for their fixture against Leicester City, with Chelsea’s Thiago Silva also affected.

Manchester United would have also been without Fred for the visit of Newcastle.