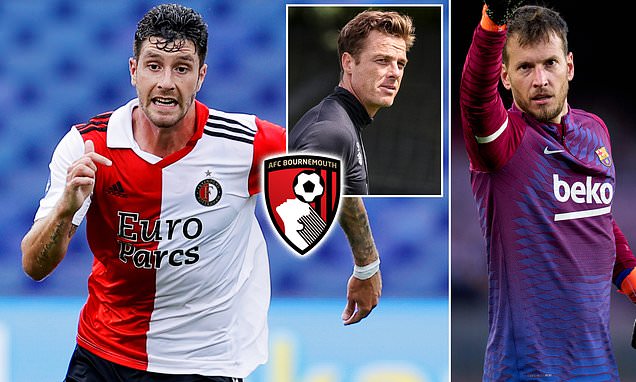 Bournemouth have enquired after Argentina centre-back Marcos Senesi at Feyenoord and will finalise goalkeeper Neto’s transfer from Barcelona over the weekend.

The Cherries have only made three signings in the transfer window so far ahead of Saturday’s clash with Aston Villa, luring Joe Rothwell, Ryan Fredericks and Marcus Tavernier to the Vitality Stadium.

But it seems Barcelona’s back-up goalkeeper Neto will be next to join Scott Parker’s side, with the experienced shot-stopper set to complete his move by Monday. 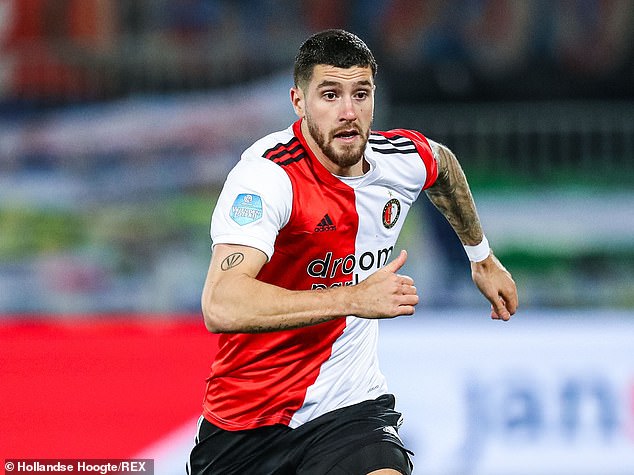 Bournemouth have approached Feyenoord to enquire after centre-back Marcos Senesi 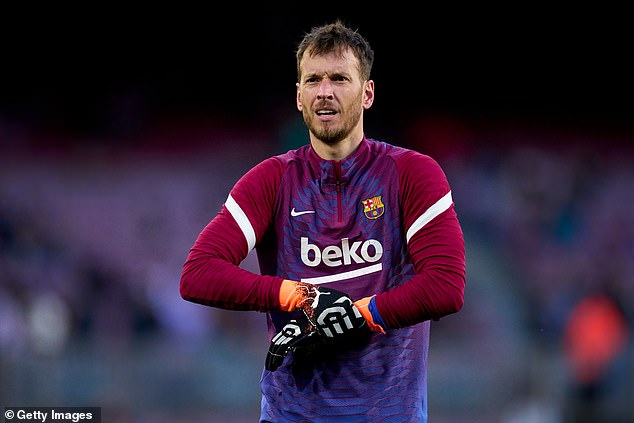 Therefore, the Brazilian could be in contention to face defending champions Manchester City at the Etihad the following weekend, should the signing not be delayed.

Despite playing just 21 times for Barcelona in three years at the club, Neto is expected to rival Mark Travers for the No 1 spot.

Bolstering the goalkeeper spot directly after winning promotion is a choice Parker has opted for before, having signed Alphonse Areola on loan to usurp Marek Rodak between the sticks during his last Premier League stint with Fulham. 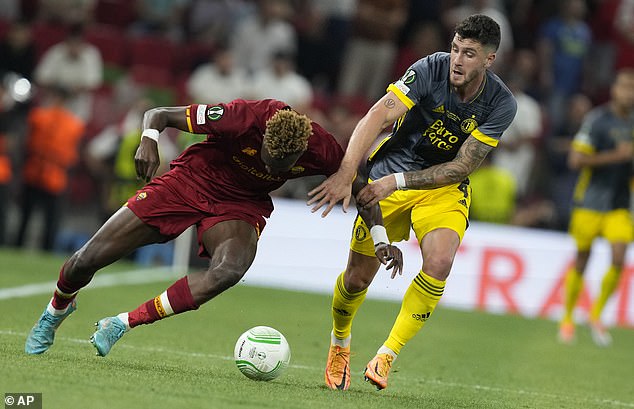 Feyenoord centre-back Senesi is the latest player on Bournemouth’s radar this summer, having impressed at the Dutch club last campaign.

The Argentina international played 50 matches in all competitions last season – notching three goals and three assists – as well as captaining the side in seven of the last nine matches in the Eredivisie.

The 25-year-old would help flesh out a thin department within Bournemouth’s squad, with just Lloyd Kelly, Chris Mepham and youngster James Hill the only centre-backs in Parker’s squad to date.