Sancho, who has impressed in the Bundesliga and with England’s national team, caught the eye of Manchester United with his fine performances.

A deal could not be done in the summer though with United getting three players through the door in Harry Maguire, Aaron Wan-Bissaka and Daniel James.

But Sancho could still be on Ole Gunnar Solskjaer’s radar with Borussia Dortmund sporting director Michael Zorc having opened up on meetings with the Red Devils.

In episode three of Amazon Prime’s ‘All or Nothing’ series, Zorc confirms talks were held.

Filmed back in March, Signal Iduna Park chiefs Matthias Sammer, Sebastian Kehl and chairman Hans-Joachim Watzke are all seen in a meeting.

However Zorc claims that neither the Bundesliga giants or Sancho wanted to make the move happen.

Zorc said: “A hot topic right now is Sancho and Manchester United. Both his discussions with the club and mine with the consultants. 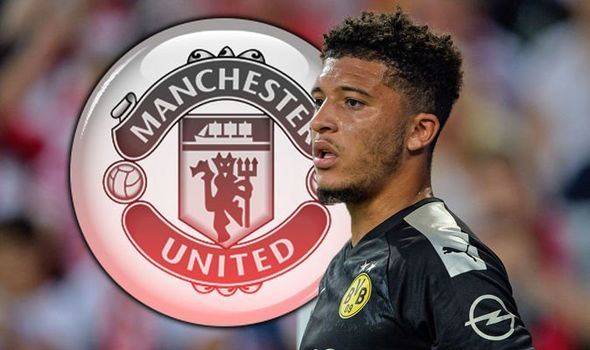 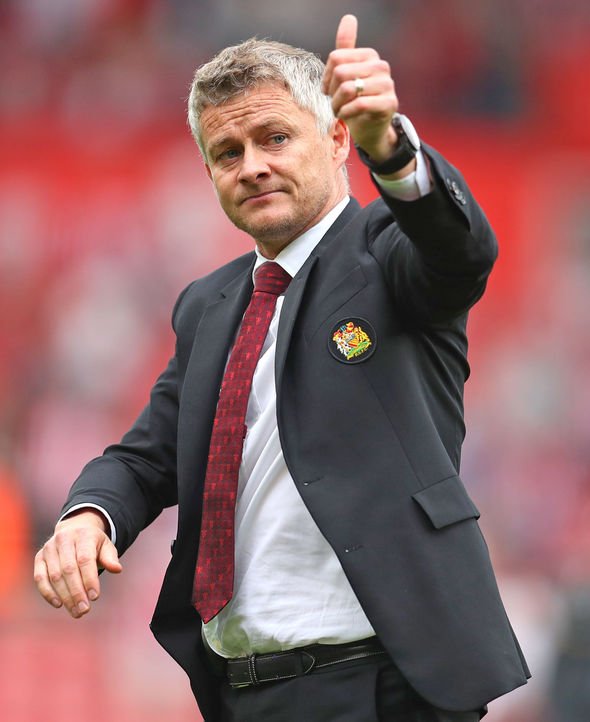 “A meeting did take place. Manchester United invited the consultant.

“But according to what I know, the consultant told the club that no matter how much money they offer, we won’t let him go this summer.

“But the player also has no intention of taking that step this summer.” 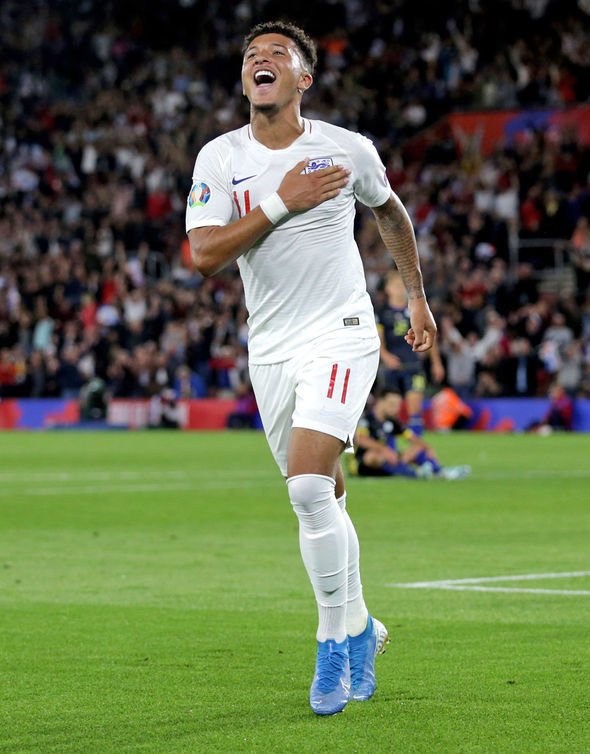 He netted a brace, finding the net for the Three Lions for the first time, with Raheem Sterling setting him up for both strikes.

Sterling said: “He was in my room at 10.30pm last night begging for me to square one to him. So, I was really happy to see him score his first one. He’s a good kid.

“Even when I was at that age, I wasn’t doing some of the things he’s doing. He’s really professional.”