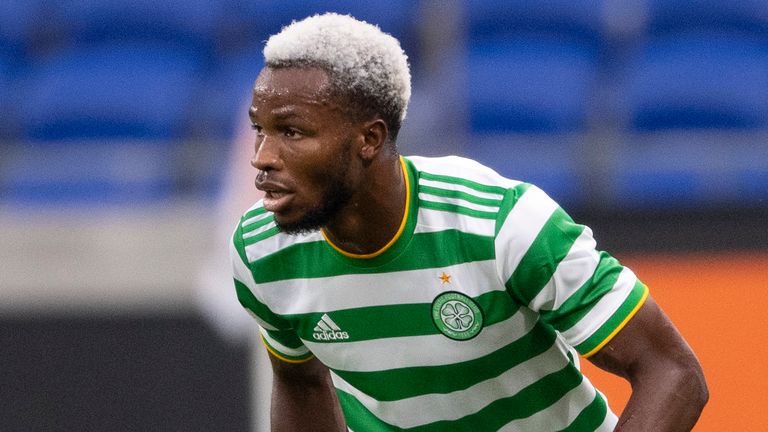 Celtic’s Boli Bolingoli has joined Turkish side Istanbul Basaksehir FK on loan until the end of this season.

The Scottish Premiership champions have been looking to offload Bolingoli, who left club officials furious after breaking coronavirus rules with a trip to Spain last month.

Manager Neil Lennon described Bolingoli’s actions as “selfish” after he failed to inform the club of his trip and played in their 1-1 draw with Kilmarnock, when he should have been quarantined. 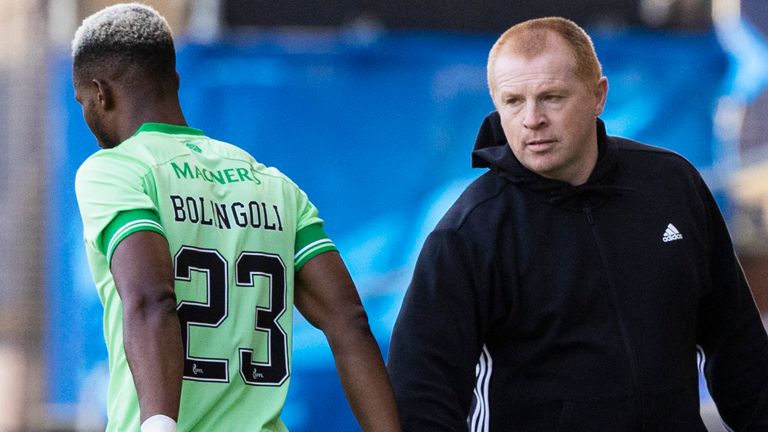 The left-back was also subject to a loan bid from French club Amiens SC earlier in the window.

Sky Sports News reported last week that Celtic’s priority in this transfer window is to sign a left-back, with Paris Saint-Germain’s Mitchel Bakker among their list of targets, although Bakker has told the French club he wants to stay and fight for a place in the first team. 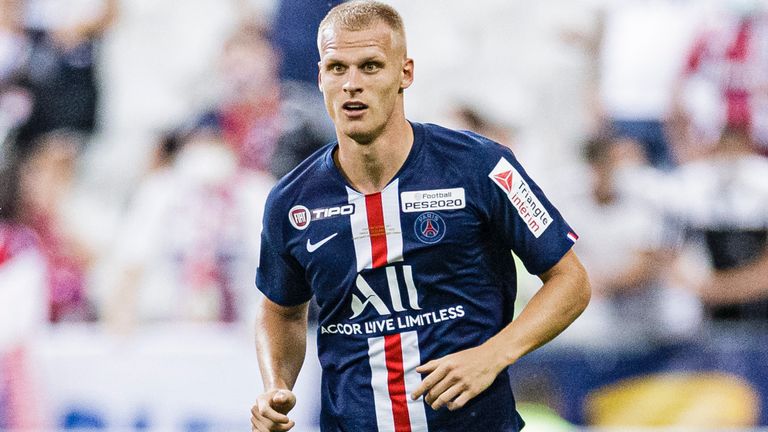 The Hoops had a loan bid knocked back by the Champions League finalists, although it was understood PSG had not completely closed the door on a potential deal with the Scottish champions.

Bakker, 20, came through the youth system at Ajax before joining PSG in 2019. He made three starts for the French champions last season.