The Athletic have reported that Luiz took a swipe at Ceballos, and left him drawing blood from the face, after a challenge from the Spaniard.

Of course, this is not the first time tensions have spilled over on the training ground, with several high profile cases making the news in the past.

There have been plenty of huge incidents from the Premier League which have caused quite the stir.

So here’s just some of the most shocking training ground bust-ups to date.

Most recently, Raheem Sterling and Joe Gomez stole the headlines after their bust up while on international duty with England.

The Liverpool defender emerged at training with a scratch under his right eye, while Sterling was dropped from the squad entirely. 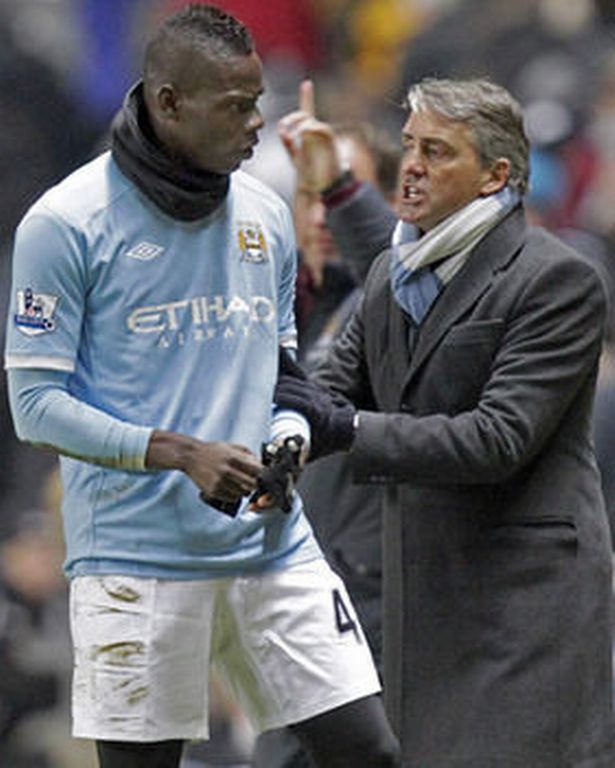 He had a mean side too, as shown when he and Roberto Mancini almost came to blows in the middle of a training session.

The Italian coach has previously admitted that he just wanted to get his attention by grabbing his bib. Sure Roberto…

Thomas Gravesen is one scary looking man. Robinho… not so much.

During their time together Gravesen left a bruise or two on Robinho with a hefty challenge, which the Brazilian did not take kindly to.

And Gravesen didn’t take kindly to Robinho’s not taking kindly to, and threw some punches Anthony Joshua would be proud of in his team-mate’s direction. 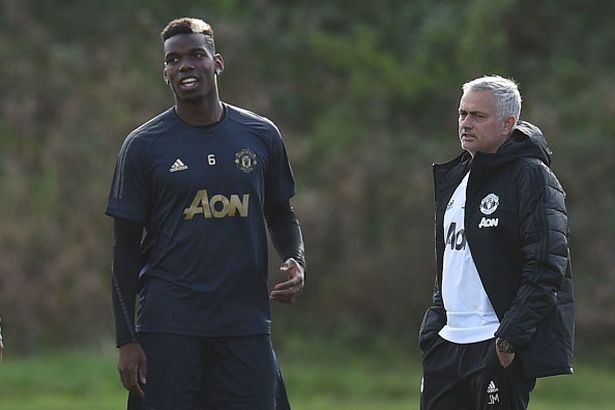 Not so much of a bust-up – at least not from what we could see – but Jose Mourinho and Paul Pogba never really saw eye-to-eye.

It all culminated with the Sky Sports cameras catching Mourinho having some choice words with the Frenchman, which it doesn’t look like he was overly pleased with.

The boss had just stripped Pogba of the vice-captaincy role – and it was always going to be a case of one outlasting the other, which ended up with Mourinho being given the boot. 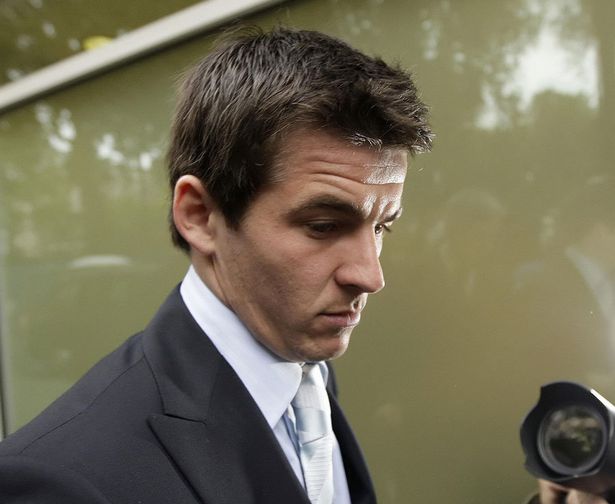 Quite a serious incident happened again on the Manchester City training ground which ended up with Joey Barton being handed a four-month suspended prison sentence for violent conduct.

The controversial ex-midfielder pleaded guilty in court in 2008 a year after the incident which left team-mate Ousmane Dabo unconscious and with a detached retina.

It is all believed to have stemmed from Dabo pushing Barton's shoulder, which led to him responding by punching him in the head multiple times. John Hartson became the first player to be charged with misconduct on the training ground in 1999 when he was seen kicking West Ham team-mate Eyal Berkovic in the head.

The incident was caught on camera too, and ended up with Hartson being handed a £20,000 fine and a three-match ban.

The World Cup is supposed to unite nations – but Sweden suffered the opposite effect when Freddie Ljungberg and Olof Mellberg had a wrestling match ahead of their 2002 opener against England.

The Arsenal legend didn’t take too kindly from a late chopping down from ex-Aston Villa centre-back Mellberg.

It made excellent TV viewing, it must have said, as the cameras picked up the full affair.