‘We are lucky to be 17th now’: Rafa Benitez believes Newcastle are fortunate to be outside relegation zone following struggles

Rafa Benitez says Newcastle United are lucky to be outside the bottom three after one win in 11 matches and believes the days of 40 points as the target for safety are long gone.

The Magpies had suffered the worst start in the club’s history before last weekend’s 1-0 win over Watford, yet still they scrambled from the relegation zone – the projected points total for safety is just 22 on current form.

Another maximum return at home to Bournemouth on Saturday could have Newcastle as high as 14th, and Benitez admits the dominance of the top six teams means less points are entering the bottom half of the table. 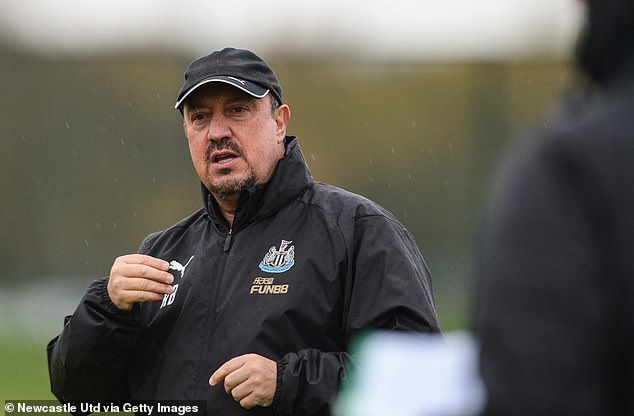 ‘It means the difference between these teams and the others is too big, so even a couple of wins gives you a really good platform going forward.

Newcastle have the best goal difference (-7) of the bottom seven clubs, despite having already faced five of last season’s top six. 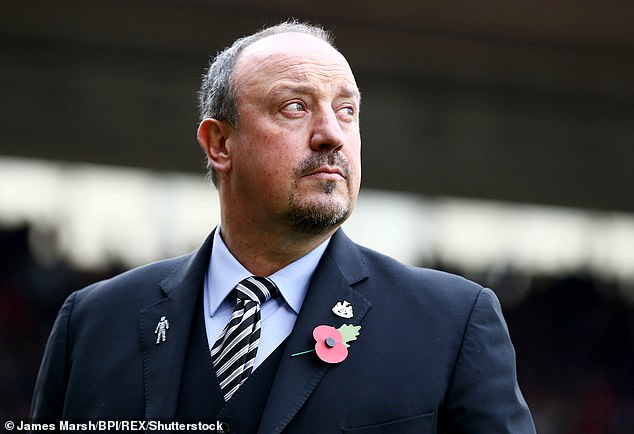 Benitez was criticised for his defensive tactics in those matches but, after losing each by just one goal, he says it will serve as an extra point come the end of the campaign.

‘We did our research and we knew that the goal difference could be massive,’ he said. ‘So I will not say it (goal difference) is ‘justification’ for my tactics. But it is an extra point.

‘What we also have to understand is that, if we are in the game and only losing by one, we always have a chance of getting a draw at least.’