‘It affected me in my every day life’: Chelsea defender Ben Chilwell opens up on losing his confidence last year as he encourages others to speak to people about mental health issues

Ben Chilwell has revealed that his confidence ‘took a hit’ last year and that he needed to speak to someone in order to get himself through the difficult period.

The Chelsea defender pulled back the curtain on his personal problems with a post on social media, designed to encourage other people struggling with their mental health to talk to people.

‘Last year I went through a period where my confidence took a hit and it affected me in my every day life,’ he wrote. 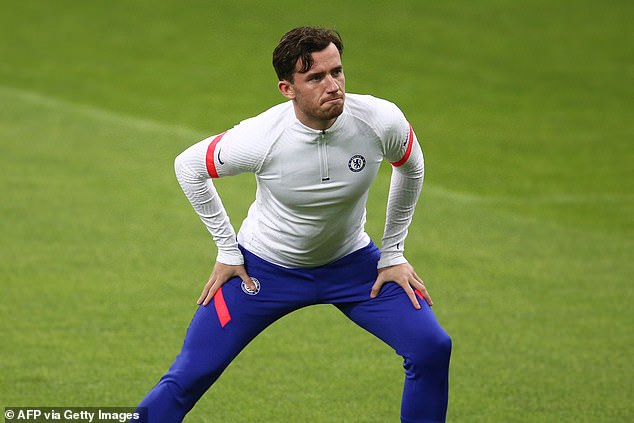 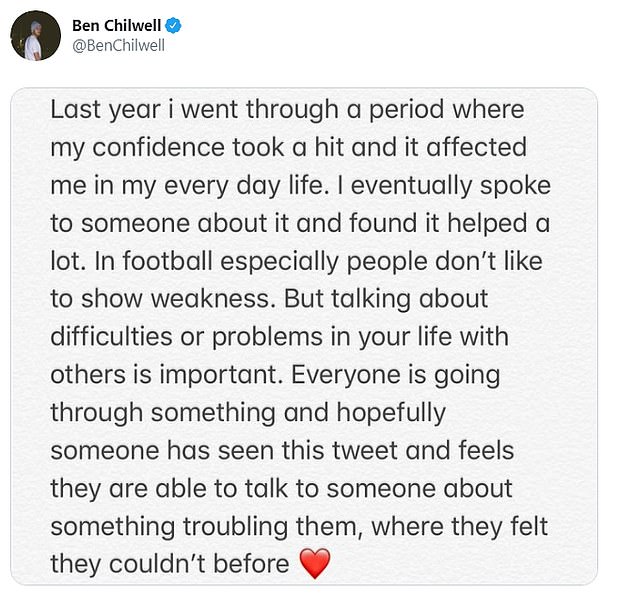 ‘I eventually spoke to someone about it and found it helped a lot. In football especially people don’t like to show weakness. But talking about difficulties or problems in your life with others is important.

‘Everyone is going through someone and hopefully someone has seen this tweet and feels they are able to talk to someone about something troubling them, where they felt they couldn’t before.’

Chilwell’s struggles didn’t stop him securing a £45m move to Stamford Bridge in the summer.

He has made seven appearances with five of those resulting in clean sheets, including three in the last three games. The full-back has impressed since recovering from a foot injury, contributing a goal and three assists. 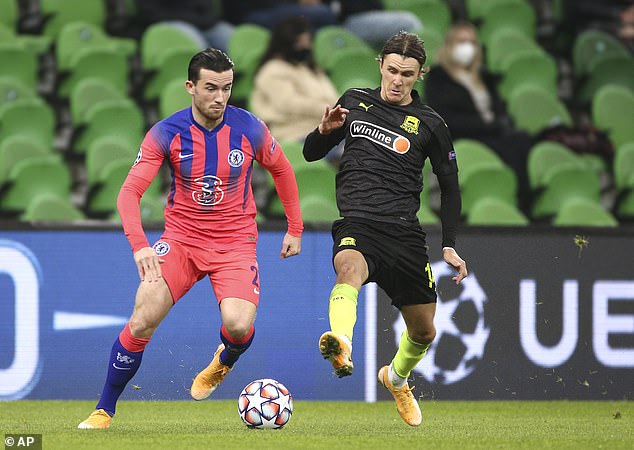 Chilwell, pictured against Krasnador on Wednesday, has impressed since joining Chelsea