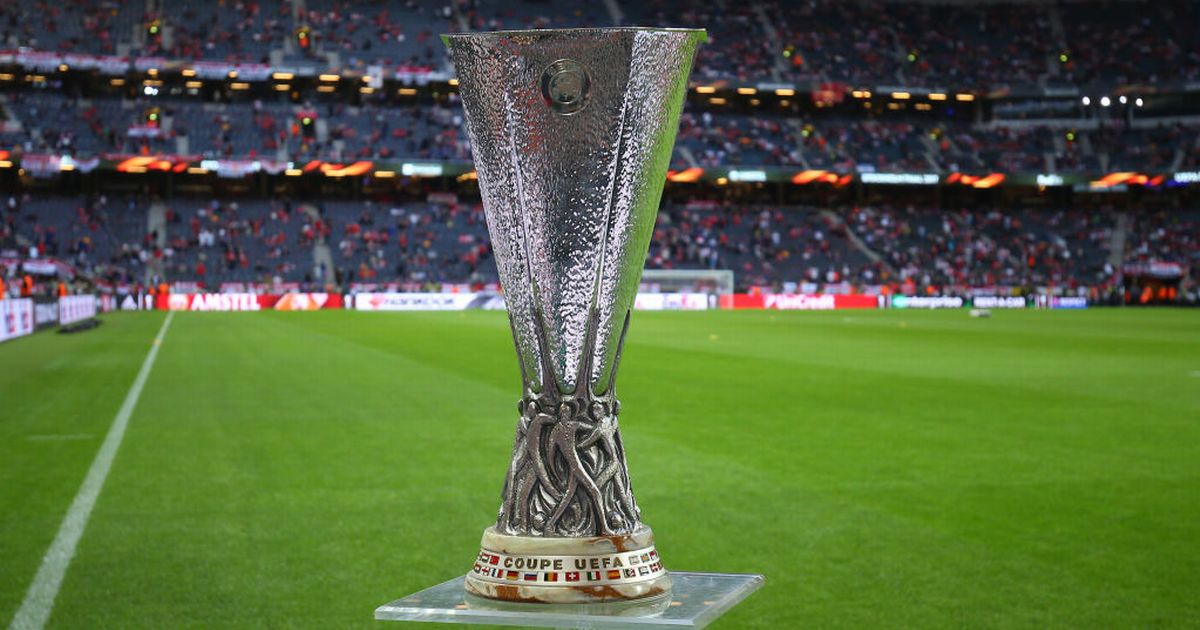 Manchester United have already earned €4.5m (£3.9m) by reaching the Europa League final, but they stand to earn a further €4m (£3.5m) if they lift the trophy.

Should they be able to beat Villarreal on Wednesday, that would mean United will have banked a total of €8.5m (£7.4m) in prize money.

United are hoping to win their first piece of silverware under manager Ole Gunnar Solskjaer and the 48-year-old is hopeful that success in the Europa League will be the first of many.

Speaking at his pre-match press conference, Solskjaer said: "Of course. I think players when they get the taste for success, when they win trophies, when they win something, it can go two ways.

"It can go 'oh, we've done it now we can relax' or as I've felt a few times, it gives you more of that feeling, you want that feeling again, with your teammates, with your club.

"For this group of players now, working hard together for a year and a half, it's the next step for them now to go and enjoy a game like this.

"It's not about me. I've got enough self-belief. Whatever circumstances I've been in, I'm quietly confident as I've always said. I'm trusting the players. These players are ready for this.

"I've seen in them something growing inside of them, more and more robust and resillient to setbacks. I'm confident that we're ready for this now.

"We have five wins in Europe. We've lost twice to Barcelona. These are big nights for us. It might be the stepping stone for something better to come, a bright future.

"This team is a young team. It's a team that we've rebuilt over the last couple of years so hopefully this is the start of something more.

"Of course Sir Alex is with us, we know that the 26th of May is Sir Matt's birthday. But the players when they sign for Man United, they sign to win trophies, they sign to accept the challenge of being the best because this is the best club in the world so that's the pleasure of the pressure of Man United.

That's something they are ready for because they wouldn't have signed here if they weren't top players."