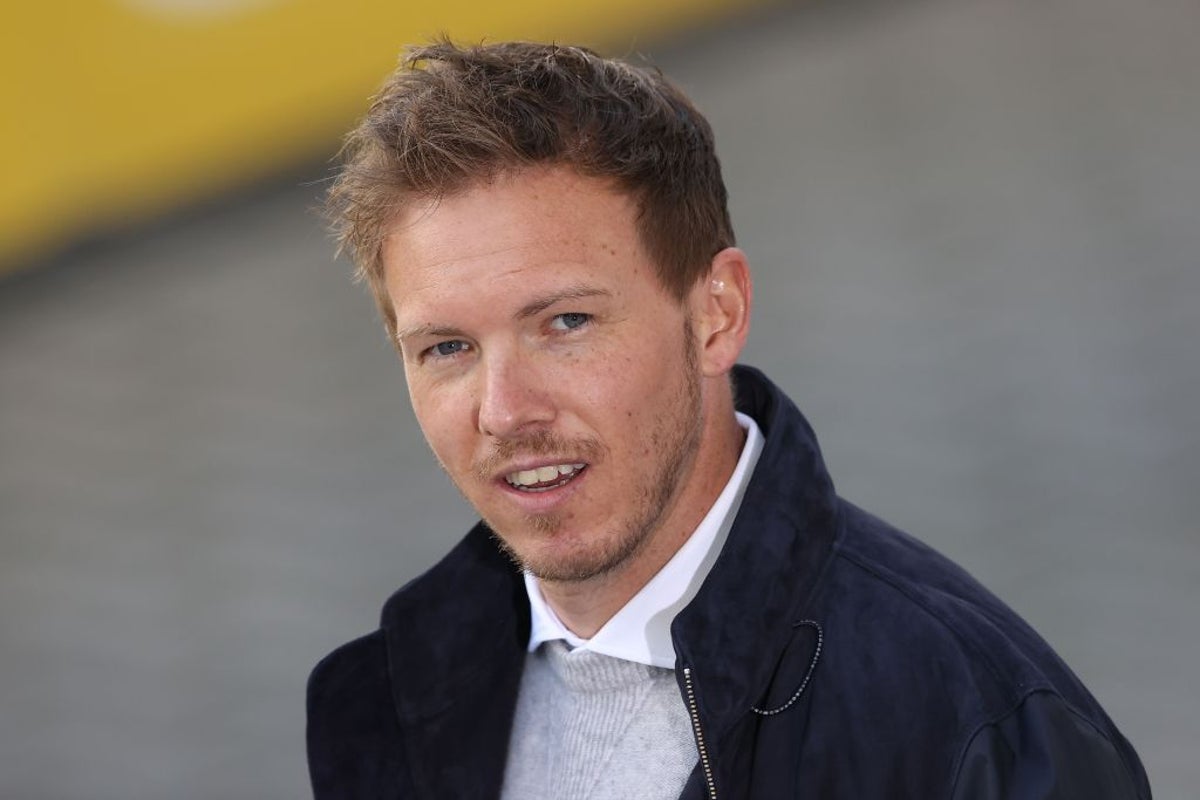 The highly-rated 33-year-old – who is perhaps the most sought-after coach in world football – had been Daniel Levy’s top target to replace Jose Mourinho. While it is understood that Nagelsmann has in the past indicated a willingness to go to Spurs, sources on the German side maintain this was primarily to flush other suitors out. His own target has long been to manage Bayern Munich, the Bundesliga’s prime job.

Nagelsmann has reportedly told Leipzig he wants to leave, but it will take a fee of €15m to sign him. The east German club, who are part of the Red Bull empire, are resigned to losing him.

Spurs will have to turn their attention elsewhere, with Brendan Rodgers, Graham Potter, Roberto Martinez and Scott Parker among options they will look at. Levy is said to want a “project” manager similar to Mauricio Pochettino now.

Current Bayern boss Hansi Flick has already announced his intention to depart from the Allianz Arena this summer, one year before his contract was due to expire.

He has been linked with the soon-to-be-vacant Germany national team job, with Jogi Low also set to move on from that role.

Spurs appointed Ryan Mason as interim manager until the end of the season after announcing Mourinho’s departure, but the 29-year-old was unable to guide his team to victory at Wembley on Sunday, where the north London club lost to Manchester City in the Carabao Cup final.