Derby are prepared to roll their sleeves up in order to succeed this season, according to Rams defender Curtis Davies.

But with Mount injured, Derby ran into a blue wall on Saturday and trailed at the break to a Lukas Jutkiewicz goal. 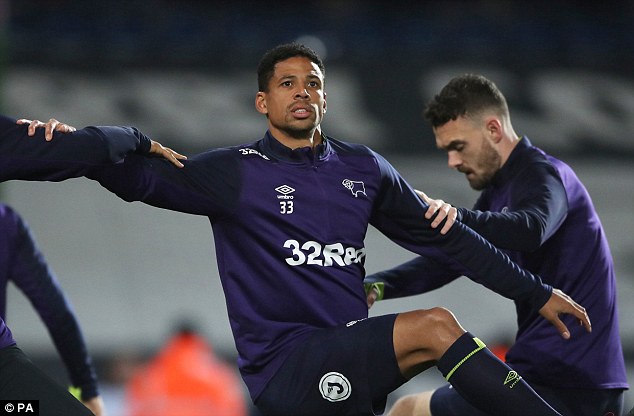 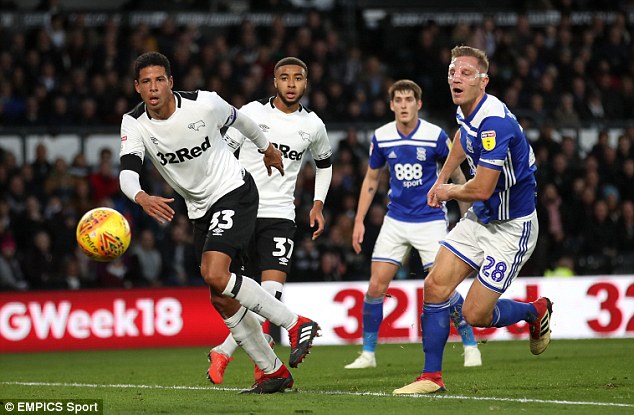 A second-half fightback saw them clinch three points after Mason Bennett, Wilson and Jack Marriott all found the net.

Davies said: ‘It was more of a bodies-on-the-line type performance when you come up against a side like Birmingham, rather than our fluid flowing football.

‘It was chalk and cheese, our first-half and second-half performances. Second half we came out, we had a lot to do, we mixed it up and managed to get a goal and from there we had them rocking.

‘The manager mentioned it beforehand that when we’ve come up against teams that are quite direct and physical we’ve let ourselves down. In the second half we put our game on to them and played a lot better.’ 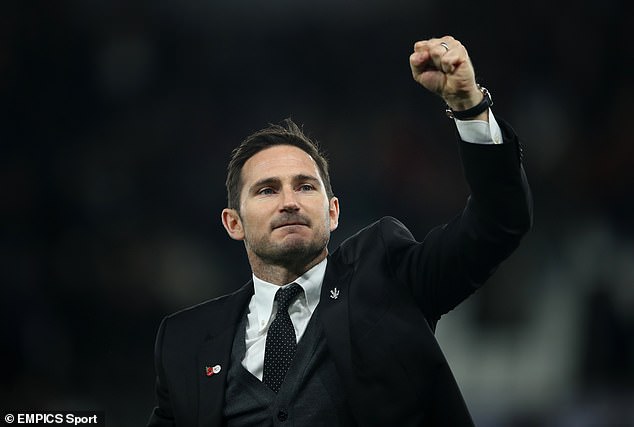 He said: ‘It’s frustrating to lose that unbeaten record, but it’s about starting a new one. We are looking now to prove to people we can bounce back from this defeat.

‘It does show the team spirit we’ve got if you face adversity and a bad result and then go and win the next game.’