Barcelona are reportedly concerned about the prospect of play Dynamo Kiev in the Champions League on Wednesday after a Covid-19 outbreak at the club.

Kiev will be without 13 players for their clash at the Nou Camp due to nine coronavirus cases, three injuries and one suspension.

It means just 19 players are set to make the trip to Spain on Tuesday.

On arrival in Barcelona, Kiev players will undergo PCR tests to determine whether they can feature.

According to Spanish newspaper Sport, Barcelona ‘trust’ the protocols put in place by UEFA but there remains a fear that new positive tests could soon arise. 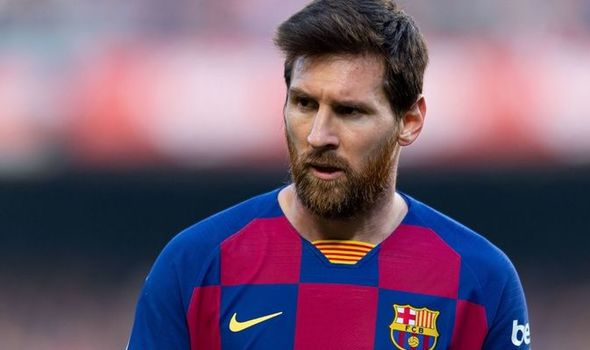 Meanwhile, former Barcelona boss Quique Setien has opened up on Lionel Messi, claiming the Barcelona star is ‘difficult to manage’.

Setien was relieved from his position at Barcelona in August after the disastrous 8-2 defeat to Bayern Munich in the Champions League.

The 62-year-old was an unpopular figure at the club and struggled to get Messi on-side. 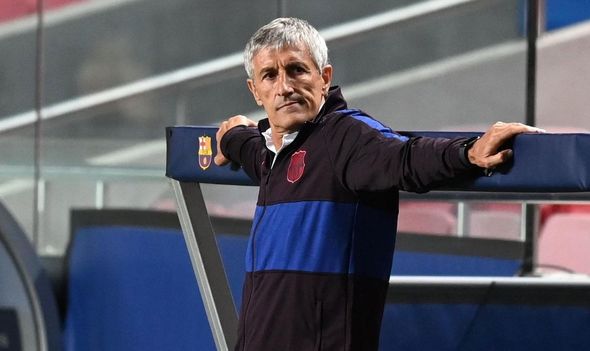 But speaking in an interview with El Pais, Setien admitted a player of Messi’s stature is tough to handle.

“I think Messi is the best of all time,” Setien said.

“There have been other great players who have been great, but the continuity that this boy has had throughout the years has not been had by anyone.

“Leo is difficult to manage. Who am I to change him? If they have accepted him as he is for years and have not changed him.

“It’s something inherent in many athletes that can be seen in the Michael Jordan documentary. You see things you don’t expect.

“He’s very reserved but he makes you see the things that he wants. He doesn’t talk much.”