Barcelona’s hopes of signing Lautaro Martinez this summer look to have ended with Inter Milan refusing to lower their £83million price tag.

The Argentine has been a prime target for the Catalan club for some time as they look to rejuvenate their squad after a difficult season, with Martinez reportedly also keen on the move.

Barca’s chiefs were poised to make a final bid for the 23-year-old after Ronald Koeman informed Luis Suarez he wasn’t in his plans this season. 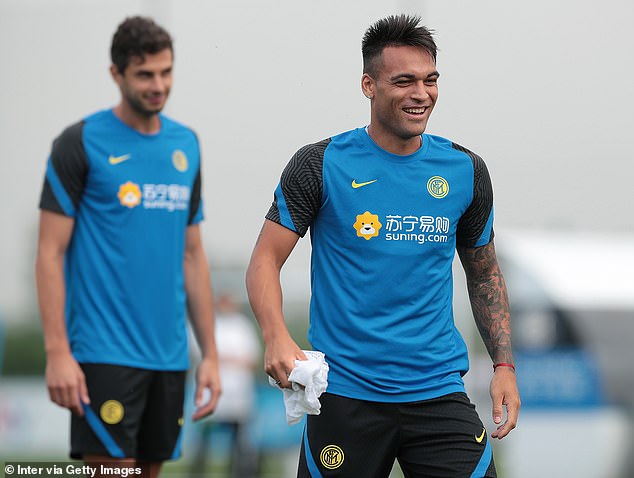 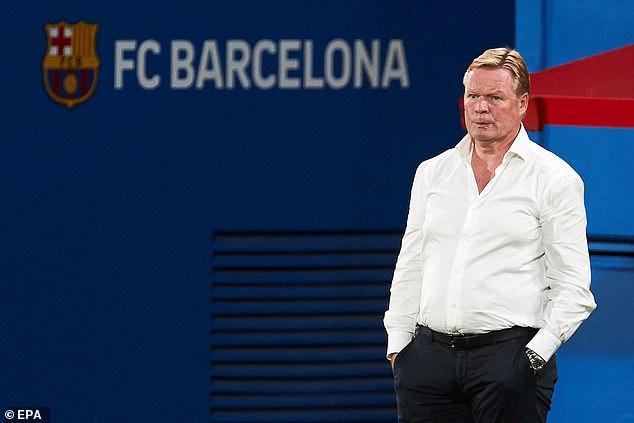 But according to Marca, the Serie A side are standing firm with their hefty figure for the 23-year-old, which has effectively priced Barca out of the deal.

The report indicates Barca have not given up on their man, but accept the deal is now ‘extremely complicated’.

As a result, the player’s agent has revealed Martinez will be staying at the San Siro this summer, commenting: ‘At the moment, isn’t moving from he is here.’

Given the Spanish club’s financial situation due to the economic context of the coronavirus crisis, they are unlikely to be able to spend big this summer. 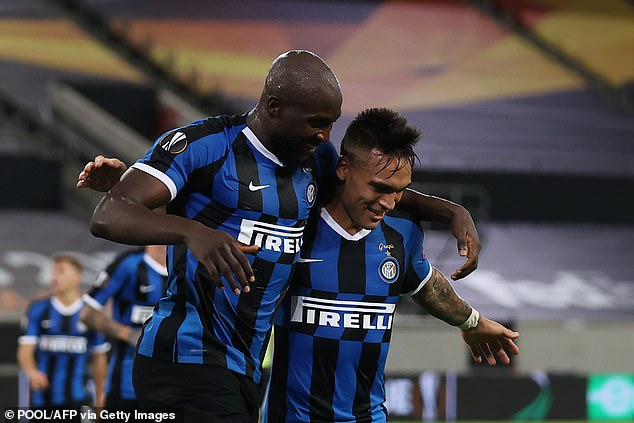 Inter club president Javier Zanetti previously moved to quell rumours of the striker wanting a move away, stating his future lies with the Nerazzurri.

‘It’s not just Barcelona who are interested in him, but Lautaro knows that he’s at a great club already.

‘He looks happy with life in Italy, which isn’t easy. I think he’s going down the right path. For now, he’s not leaving. He’s our present and future. There’s respect on the clubs’ part.

‘There are players that have release clauses and there’s little you can do when a club comes in and pays it. But in Lautaro’s case, he’s just fine at Inter and I can tell when he’s happy.’ 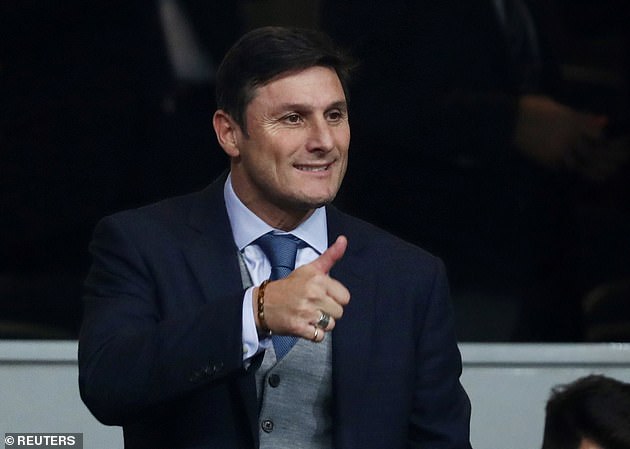 Martinez scored 21 times in 49 appearances last season and helped Antonio Conte’s side reach the Europa League final, where they were beaten in a thriller by Sevilla.

Barca are now likely to move onto other targets for their forward position, with Lyon star Memphis Depay strongly linked and representing a much cheaper option for the Spanish side.