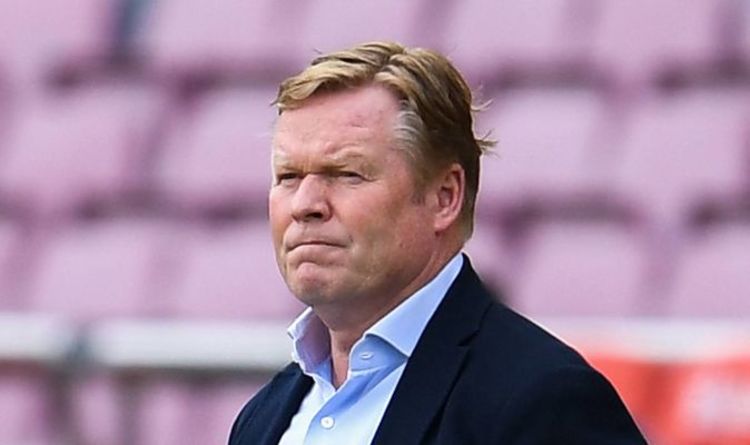 Barcelona could complete four transfers in the coming weeks after Ronald Koeman’s future as manager appeared to be cleared up on Wednesday. Koeman held crunch talks with Barca president Joan Laporta on Tuesday evening and has decided he wants to stay with the club, according to his agent.

The Dutchman’s future has been the subject of intense speculation in recent weeks following a disappointing third-place finish in La Liga.

Barcelona endured a difficult campaign, bouncing back from a terrible start but still falling short of the high expectations at the club.

The Catalan giants now appear set for a huge summer transfer window, with several players reportedly close to joining as the hierarchy begins an overhaul of the squad.

Philippe Coutinho, Miralem Pjanic, Martin Braithwaite, Junior Firpo, Neto and Samuel Umtiti have all been made available for transfer, according to Sport.

Meanwhile, Lionel Messi is out of contract at the end of June and is yet to agree to a new deal with the club he has represented since 2004. 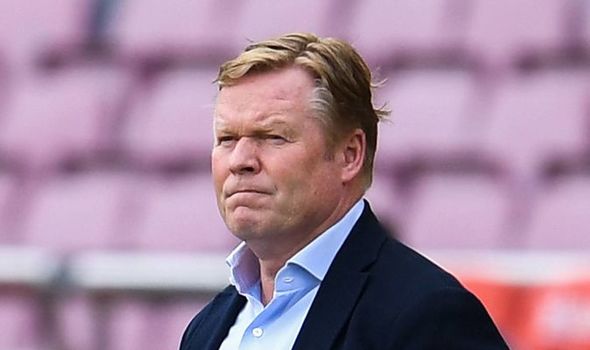 Barca are desperate to keep hold of their talisman, who came close to leaving last year, and the club appears to have made a breakthrough in clearing up the uncertainty surrounding the club.

The group met for around 30 minutes to analyse the 2020/21 season and look ahead to the future and, although no definitive decision was forthcoming, Jansen has outlined Koeman’s feelings.

“In my opinion, Koeman will stay at Barca,” Jansen told Cadena SER.

That represents a significant breakthrough, considering Koeman pinned the blame of Barca’s poor season on the club’s hierarchy just a few days ago.

“The squad isn’t completely at the level we want at Barcelona,” he said after the 1-0 win over Eibar on the weekend.

Now it seems Koeman may be granted his wish to reinforce the squad for the 2021/22 campaign, with the club already busy in the transfer market.

Liverpool midfielder Gini Wijnaldum has already agreed to a three-year contract with the club, while striker Sergio Aguero is “close” to sealing a move from Manchester City, according to Pep Guardiola.

Man City defender Eric Garcia has also long been expected to move to the club after the transfer window opens on June 9.

Koeman’s apparent commitment should be music to the ears of Memphis Depay, who is soon to be out of contract at Lyon.

The former Southampton and Everton boss has personally pushed for the signings of Wijnaldum and Depay, who he managed as Netherlands boss.

The 27-year-old winger is yet to commit to Barca, but has reportedly been house-hunting in the city ahead of a free transfer when his Lyon deal expires on June 30. 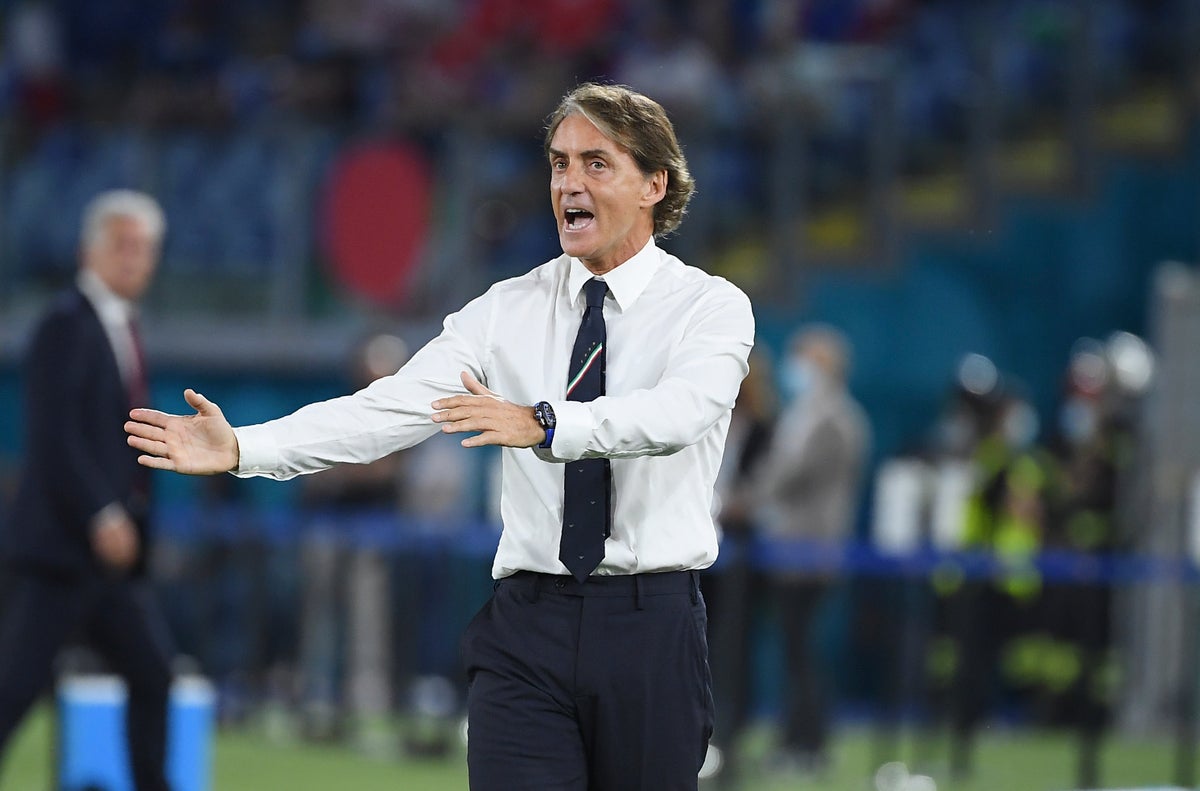