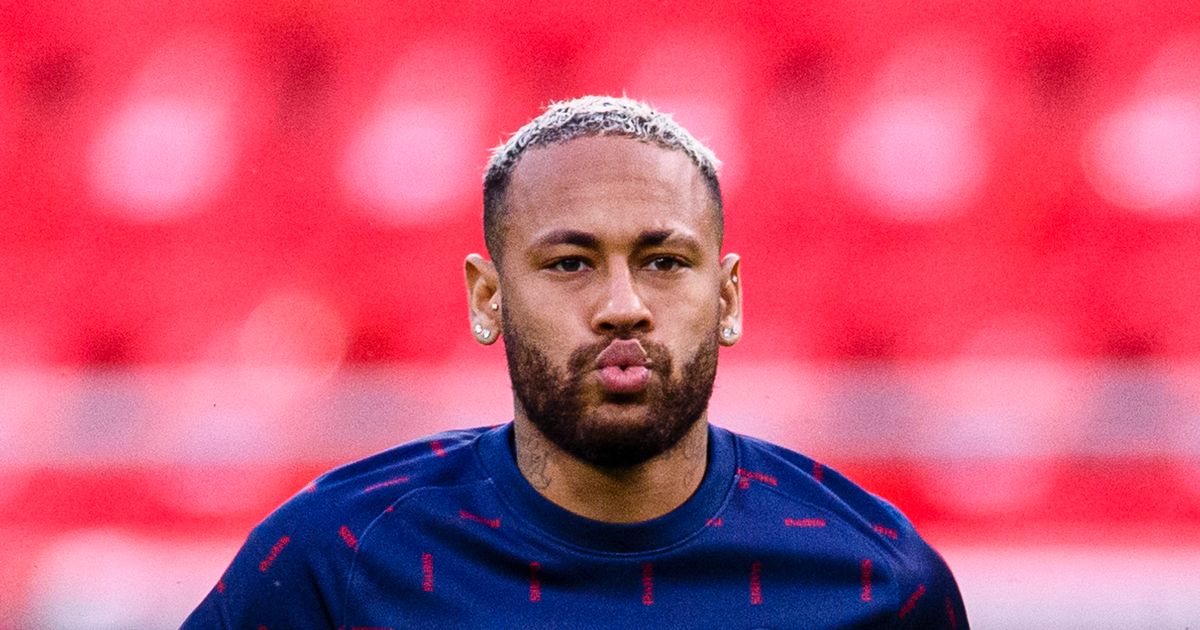 During his time in Catalonia, he also formed part of a devastating front three known as the MSN alongside alongside Messi and Luis Suarez.

Neymar shocked the footballing world by joining PSG for a world record transfer fee of £198million in 2018, but rumours have never gone away of a return to Barcelona. That seems unlikely now that close friend Messi is a PSG player, but it was a distinct possibility earlier in the transfer window before Barcelona's financial problems became apparent.

Club president Joan Laporta has even claimed that he spoke with the 29-year-old about making a sensational return to Catalonia.

The Brazilian has now been reunited with the Argentine at Parc des Princes after Barca's financial issues meant they were unable to offer Messi a new contract.

Would you like to see Neymar back at Barcelona? Let us know in the comments section. And now Laporta has alleged that an offer to Neymar was in the pipeline before the impact of La Liga's Financial Fair Play rules truly hit home.

"We tried to sign Neymar. From the conversations that we had, bringing him here seemed like an attractive proposition and he was keen to come," Laporta told Esport3.

"We interpreted fair play differently, but based on the way [Javier] Tebas [LaLiga president] interprets it, there was no point in making that offer."

According to French outlet Le10sport, Barcelona even lodged a bid of €80million (£68million) for Neymar, which was rejected by PSG. Messi signed a two-year contract with the French giants last month – with the option of a third – worth £25million per year after tax, revealing that Neymar helped to convince him to join the club.

The sight of the 34-year-old wizard wearing a shirt that is not Barcelona is one that football fans – and Laporte – are still very much getting used to.

"It was weird to see him wear another kit and to know that we won't have him here," Laporta said. "It's a strange feeling and I didn't enjoy seeing him play for a rival club that we have faced in the past."

Reflecting on Messi's decision to join PSG, Laporta added: "I didn't like it. They are our rivals to boot and a team that we've faced in the past."