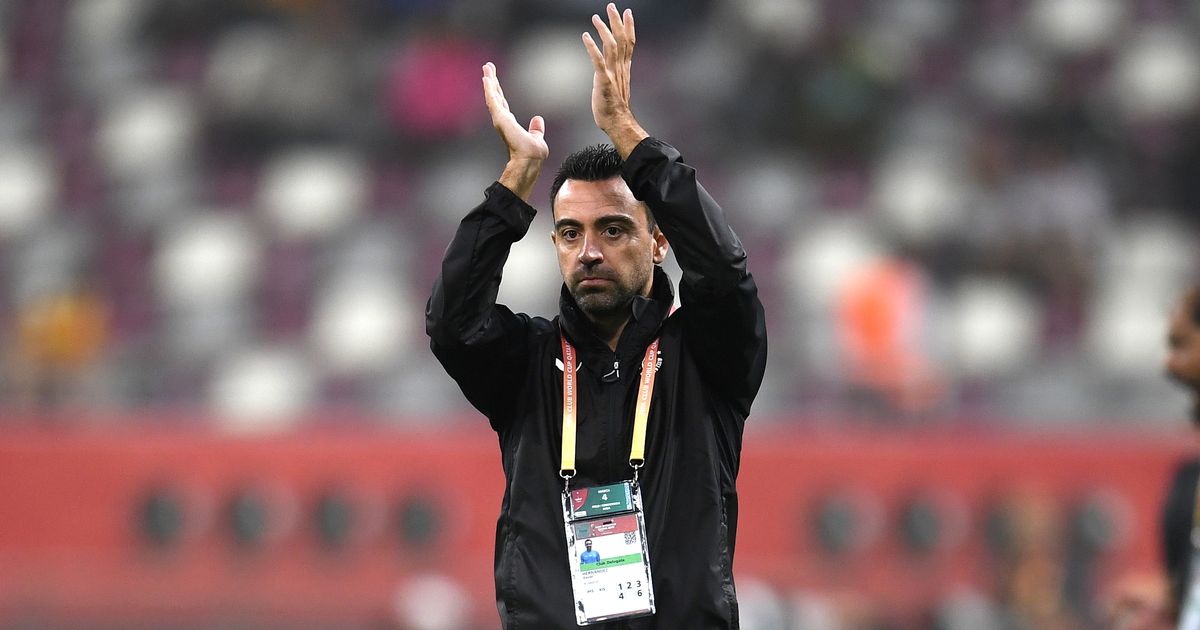 Koeman was sacked on Wednesday night following a 1-0 away defeat to Rayo Vallecano, which leaves Barca lying in ninth place in La Liga after matchday 10.

Xavi is now once again being linked with leaving his post as manager of Al-Sadd to take over in the now vacant dugout at the Camp Nou.

Following Koeman's dismissal, Barcelona B head coach Sergi Barjuan has been placed in interim charge of the side ahead of Saturday's home match against Alaves.

Xavi was approached by the club in January 2020 following the dismissal of Ernesto Valverde after three years in charge of the Blaugrana.

However, Xavi, who had not yet been in charge of Al-Sadd for a year, rejected Barcelona's advances and Quique Setien was appointed manager instead.

At the time, Xavi told reporters: "Yes, I received an offer from Barcelona in the presence of Eric Abidal and Oscar Grau, but I didn't accept it.

"It's too soon to coach Barcelona, but it will continue to be my dream to be Barcelona coach in the future.

"I told my family first and then the Al-Sadd players because they were following the topic. I wasn't in my best position during the three days, but I'm now totally focused on Al -Sadd."

Who should replace Ronald Koeman as Barcelona manager? Let us know in the comments section below.

Xavi's decision to remain at Al-Sadd shocked many Barca fans, as he had previously spoken of his desire to one day return to Barcelona as manager.

Speaking to Efe, via Barca Blaugranes, in May 2019, he explained: "Now I start my career at zero, I can't start with a Ferrari or a transatlantic ship, I have to start with a small boat, a small car, test myself, gain experience, and yes, it's true that the objective is to return to Barcelona, but I'm calm.

"The idea is to start as a coach in Qatar, where there is not as much pressure, to test myself and to gain experience, and the objective is to return to Europe and most of all to Barcelona."

Xavi was appointed manager of Qatari side Al-Sadd in 2019 after retiring from playing aged 39, having spent the final four years of his career with the club.

He led the club to a league title last season and has won a total of six domestic cups in his two years as manager.

As a player, Xavi spent over two decades with Barca after joining the club in 1991 as an 11-year-old.

He made 767 appearances in red and blue, the second highest tally in the club's history having been overtaken by Lionel Messi last season.