Koeman’s position had been seriously weakened after poor results before the October international break, with back-to-back defeats against Real Madrid and Rayo this week proving the tipping point.

The club said in a statement: “Barcelona has relieved Ronald Koeman of his duties as first team coach. The president of the club, Joan Laporta, informed him of the decision after the defeat against Rayo Vallecano. Ronald Koeman will say goodbye to the squad on Thursday at the Ciutat Esportiva.

“FC Barcelona wishes to thank him for his service to the Club and wishes him all the best in his professional career.”

Koeman left his previous role as Netherlands boss to takeover at Barca in August 2020, replacing Quique Setien, and guided the side to third in LaLiga during his first season at the club.

Barca sit in ninth place in the league on 15 points, and are next in action against Deportivo Alaves at home on Saturday. 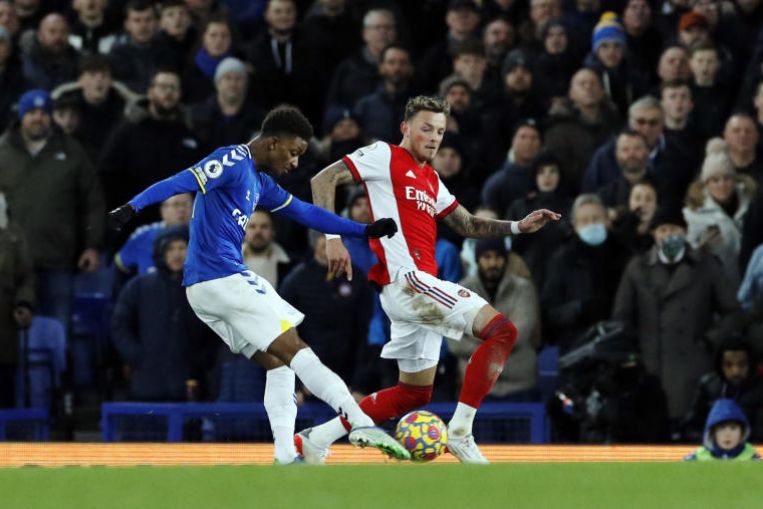 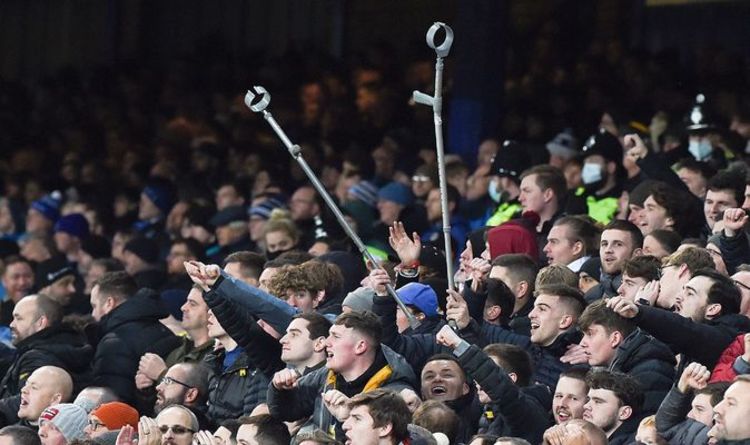 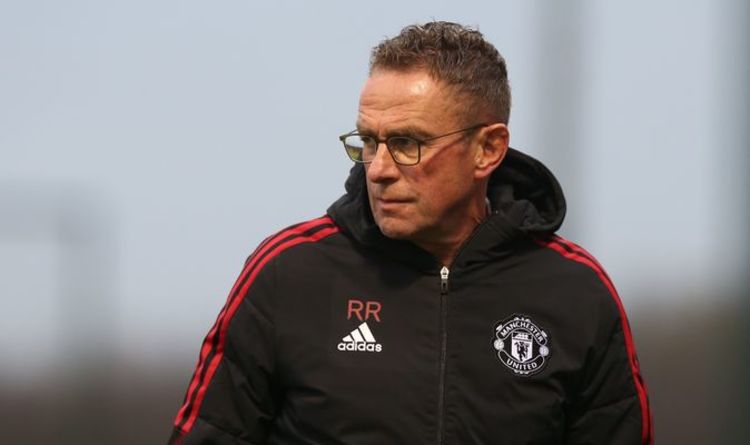 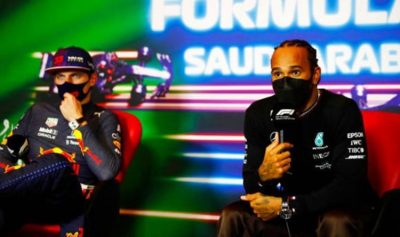 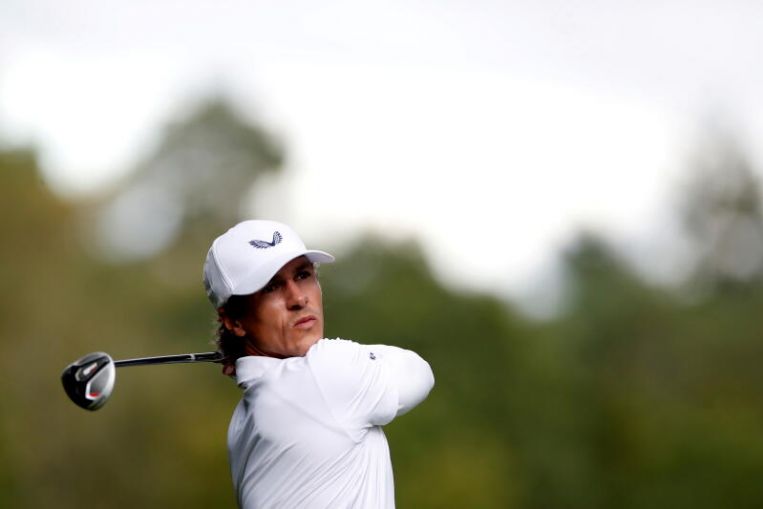