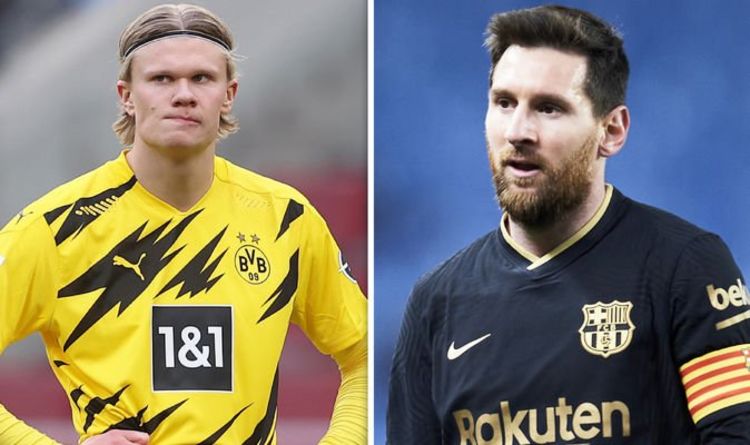 Barcelona will reignite their interest in Inter Milan striker Lautaro Martinez if they cannot sign Erling Haaland this summer, according to reports. Martinez was strongly linked with a move to the Nou Camp ahead of this season. Lionel Messi will reportedly have an impact on whether a deal can happen this year.

Barca are one of a host of Europe’s top clubs interested in signing Haaland.

The Norway international has scored 33 goals in 31 matches in his first full season at Borussia Dortmund.

Manchester United, Manchester City, Chelsea and Real Madrid are among the other teams keen on signing Haaland.

Despite Barca’s well-documented financial troubles, they believe they can afford to sign Haaland. 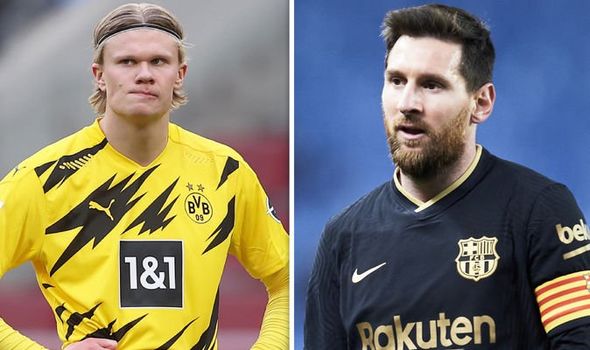 However, the club’s new president Joan Laporta has a plan in place if a deal cannot be finalised.

Barca held ‘intense negotiations’ with Inter in 2020 over the 23-year-old but failed to conclude a deal.

Sport say Barca are again in talks with Martinez and that the player sees his future with the Catalan club. 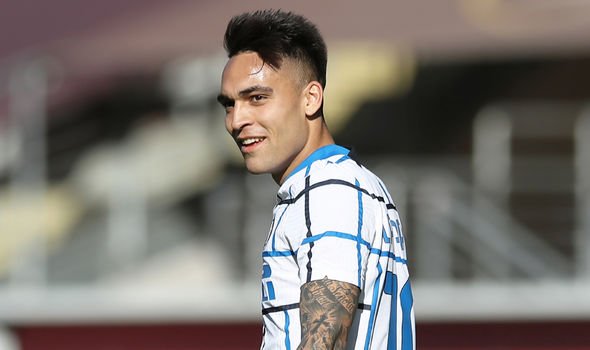 The report also claims Barca’s new board, headed up by Laporta, know their chances of signing Martinez are much higher if Messi stays at the club.

Messi is out of contract in the summer and his future has been a hot topic throughout the current season.

Martinez plays alongside Messi for Argentina and has scored 11 goals in 21 caps for his country.

The striker joined Inter from Argentine side Racing Club in 2018 and has netted 46 times in 121 appearances for the Serie A giants.

Haaland is three years Martinez’s junior and has a release clause of around £68m which only becomes active in the summer of 2022.

His agent, Mino Raiola, told The Athletic this week that his client is already good enough to play for any side in world football.

“With Haaland, everybody was wrong,” Raiola said. “He did things much quicker than everybody imagined.

“Haaland is in front of his own development. He is ahead of his own schedule.

“Maybe I was too careful when I said, ‘Oh no, let’s move to Dortmund instead of I-don’t-know-where’.

“This boy – I’m 100 per cent convinced and everybody’s convinced – can move to any club, wherever he wants, already on this level. And he could have done that last year.”