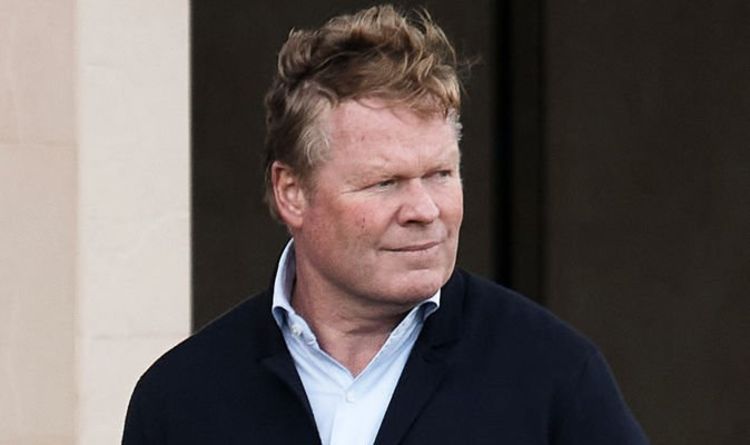 Barcelona feel Ansu Fati will be like a ‘star signing’ when he returns from injury next season, according to reports. Fati has been out since last November with a knee injury suffered in the 5-2 La Liga win over Real Betis. The teenager has had setbacks in his recovery and will miss the remainder of the campaign.

Fati, 18, had a fine start to the season under Ronald Koeman, scoring five goals in 10 appearances in all competitions.

The winger also made his full debut for Spain aged just 17.

He scored in his second match for his country in the Nations League victory over Ukraine last September.

Fati’s absence has been sorely felt in the Barca side, with the academy graduate already a key player despite his tender age. 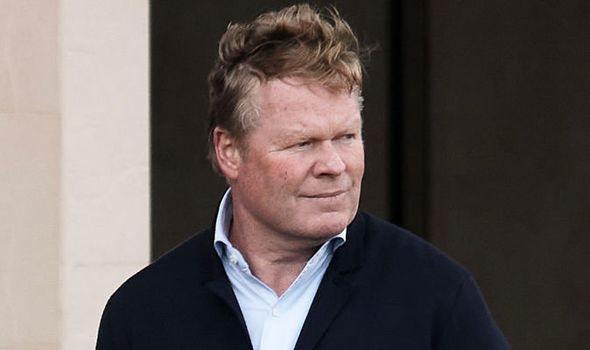 Spanish outlet Marca claim Barca are concerned about how long Fati is taking to recover from his injury.

Some of the club’s coaching staff are worried about the effect the injury has had on the player.

Fati is still rehabilitating away from the Barca first team and will miss this summer’s European Championships.

Marca say Barca are ‘saddened’ by Fati’s situation but they believe he can be like a ‘star signing’ for Koeman next term. 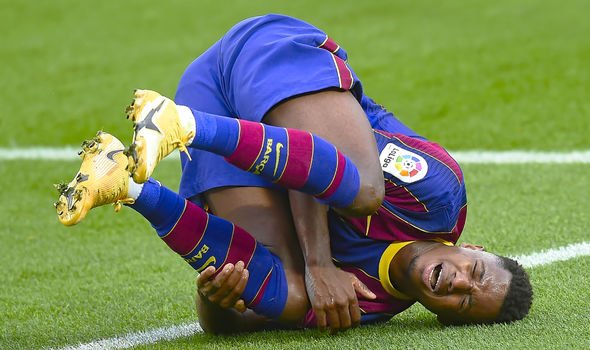 Speaking in February, Koeman refused to go into detail of Fati’s recovery process.

“Out of respect for the player, I am not the person to speak about his recovery,” Koeman told Mundo Deportivo.

“You have to have respect for him and I am not in favour of rushing things.

“When there is an update, we will communicate it from the club.

“The most important thing is that he recovers calmly. He has a lot of future ahead of him and you have to do things right.”

In March, Koeman again gave nothing more than a small update on Fati’s condition.

The Dutchman said: “He is working in the gym and will continue in the following weeks, but he is young and it is important that he recovers well.”

Without Fati, Barca are third in La Liga with four matches of the season remaining.

Saturday Barca take on current leaders Atletico Madrid and could go top if they beat Diego Simeone’s side and second-placed Real Madrid slip up against Sevilla on Sunday.

Barca finish the campaign with a trip to Levante, a home match against Celta Vigo, and a visit to Eibar.