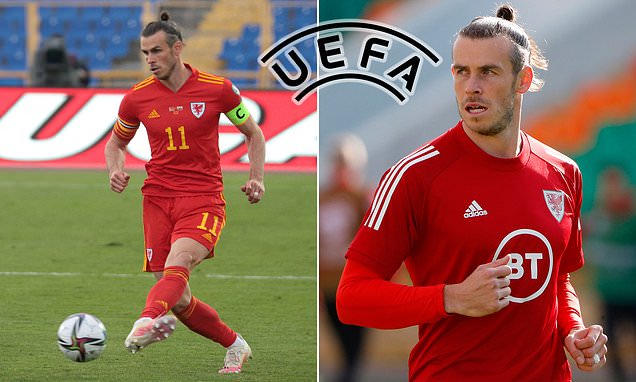 Gareth Bale SLAMS UEFA over Wales’ 6,000-mile round trip to Kazan for 3-2 World Cup qualifier win over Belarus… just THREE days before playing Estonia at home in another crucial game

Wales’ 3-2 win over Belarus was switched to Kazan, Russia, as sanctions against the Belarus government meant it could not be played there.

Bale’s hat-trick – with the winner coming in stoppage time – sealed the points as Wales triumphed in tricky circumstances. 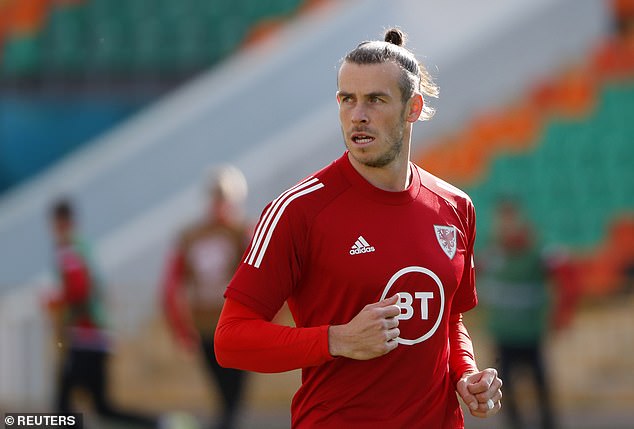 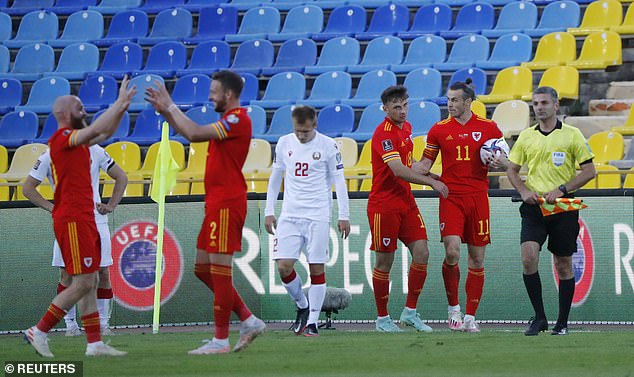 He said: ‘It’s not ideal from UEFA putting us here. We had to travel to Russia and now we have a five or six-hour flight home – nothing has gone for us. We used it as extra motivation and thankfully we got the win.’

Page also said Belarus officials had refused to water the pitch beforehand – which is their right as the designated home team.

The playing surface was badly below-par, however, with Bale landing awkwardly and unearthing a huge divot after attempting a cross early in the second half. 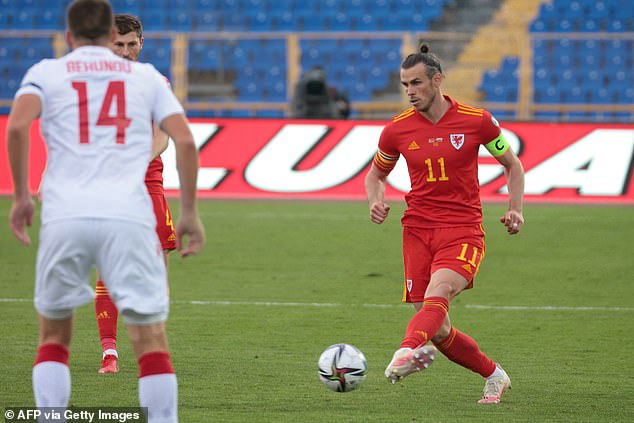 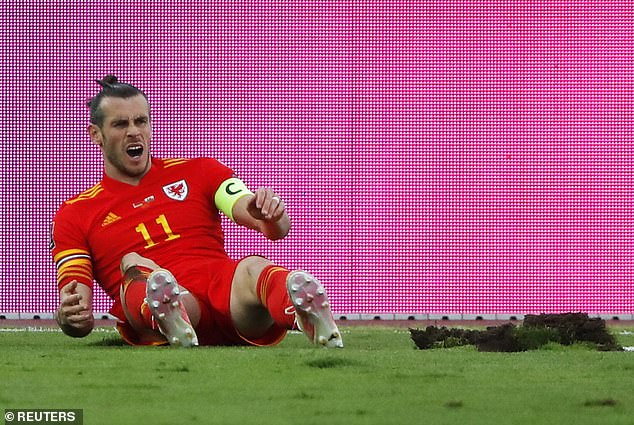 The Wales skipper suffered no damage but said: ‘At least they could have watered it – they’ve tried to do that to their advantage.’

Bale’s first two goals were from the penalty spot as he showed no nerves despite missing from 12 yards against Turkey at Euro 2020.

He added: ‘You have missed penalties in the back of your mind but it’s about how you bounce back. Thankfully I managed to score two.’