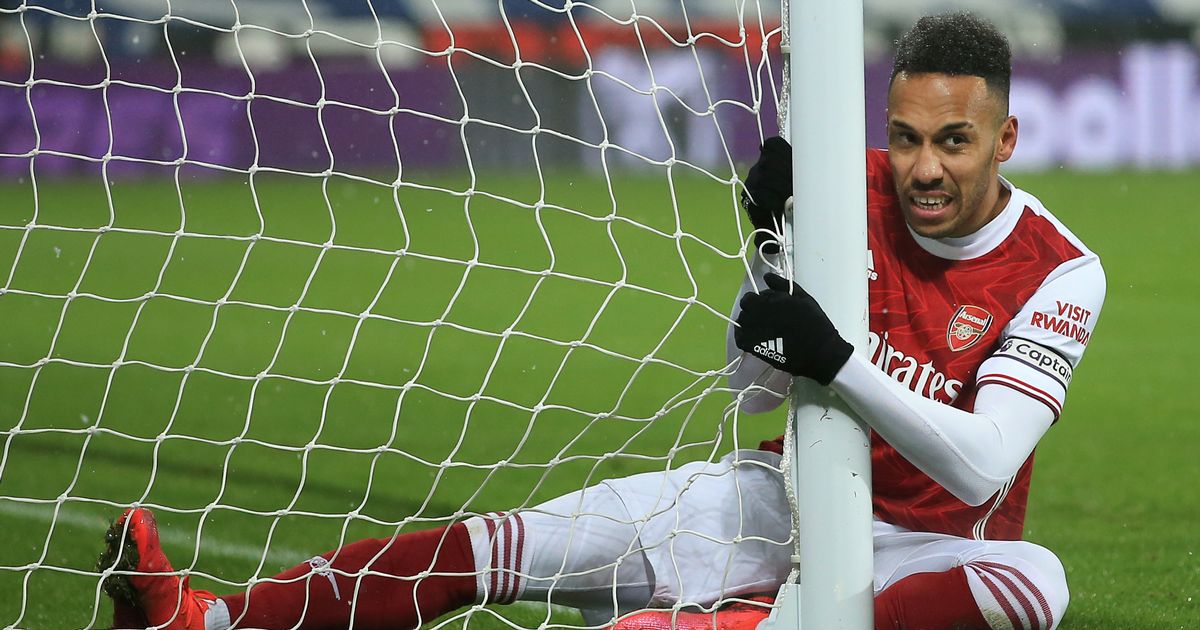 Arsenal skipper Pierre-Emerick Aubameyang has offered an insight into his dressing room presence.

The Gunners have only recently bounced back from a poor start to the Premier League season which left them 15th in the table after 15 fixtures.

Gabon international Aubameyang, who has managed 76 goals across his 127 club appearances since leaving Borussia Dortmund, has since explained how he acted during their slump.

In what might come as a shock to Arsenal fans, Aubameyang admitted that he sometimes needs to force himself to be postive for the benefit of his team-mates.

In an interview with Sky Sports, Aubameyang said: "From the beginning of this season I was struggling a lot but I think this is part of football.

"We gave a lot at the end of the season to win the FA Cup and to qualify for the Europa League because it was really important for the club.

"Sometimes you have ups and downs and you have to manage as best you can. I tried my best and until now it was not the best performance from me.”

Of his own position as captain, Aubameyang added: "It's really hard to manage both but you have to be as positive as you can because the team needs you.

"I always try to give my best, not only on the pitch but also in the dressing room for the guys.

"Sometimes it's hard and maybe you are not in the right mood but you have to find a way to change it and give positive vibes for the guys."

Arsenal take on Crystal Palace on Thursday following wins over Chelsea, Brighton and West Brom, and a win would put them just four points behind rivals Tottenham.

Mikel Arteta said of the upcoming tests against both Palace and Newcastle: “I think the next two games are crucial to see the direction that we are taking.

“To reinforce all the things that we have improved on. The results that we are having recently. And I think we will know much more in the next two games.”