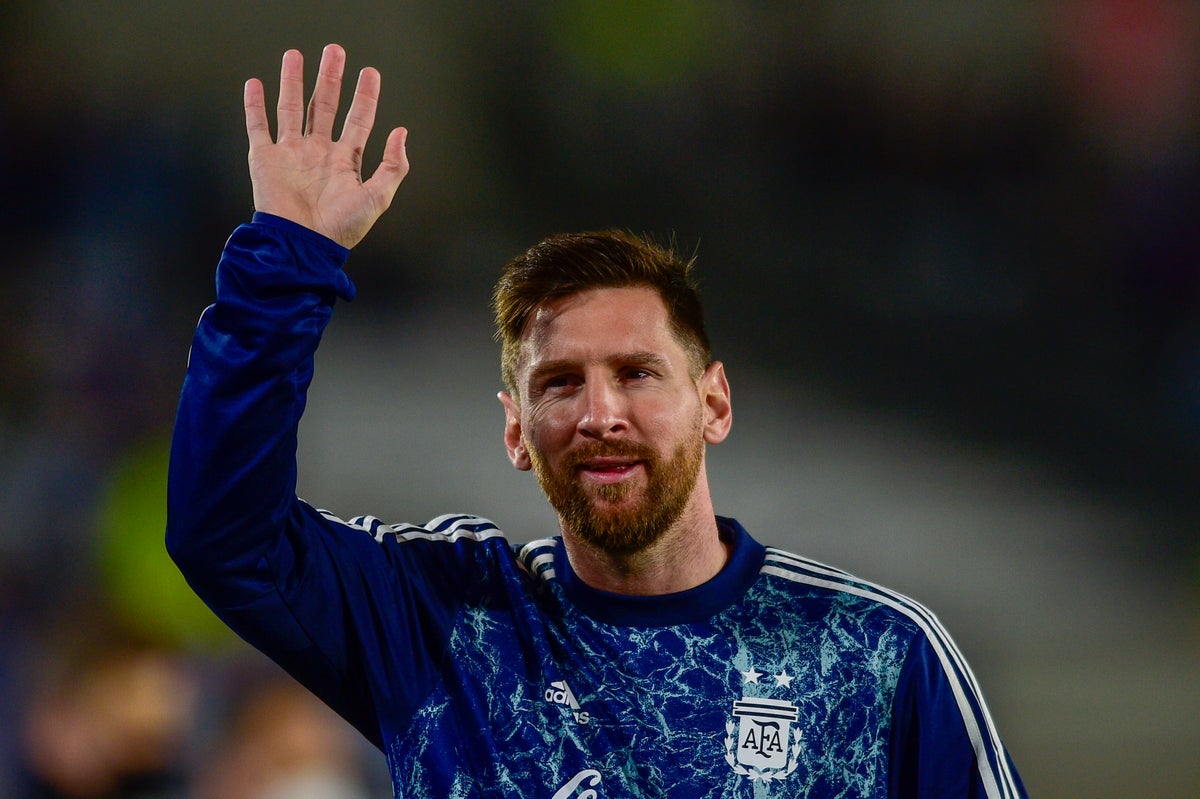 The Argentine coach explored the possibility of uniting with his compatriot following his Barcelona exit.

And ‘El Cholo’ admits he spoke to his forward Luis Suarez, a close friend of Messi from their time together at the Nou Camp, to discover whether a deal could be struck to keep the Argentine superstar in La Liga.

“I didn’t call Leo. But I called Luis to say ‘look, how is he? Would he be keen? Is there the slightest possibility… imagining that he could come to Atletico Madrid.”

Suarez has thrived since leaving Barcelona in 2020, when Ronald Koeman deemed him surplus to requirements, helping Atleti to win their first title since 2014.

But the Uruguayan, who scored 21 league goals last season, quickly informed Simeone that talks had progressed rapidly with PSG and Atletico had left it too late to convince Messi.

“It lasted about three hours,” he said. “Obviously Paris Saint-Germain were obsessed with that signing. The truth is that [coaching Messi] hasn’t happened because he’s been at Barcelona, we’ve been at Atletico, and while he’s been with the national team I haven’t been there.”

Simeone added his views on where Messi should play, underlining his own commitment to winning above everything else.

“It doesn’t matter where. In a team that wants to win and is prepared to win. Don’t worry about him. Worry about the team.”