Atletico Madrid are planning to launch a bid for defender Pique, according to a report.

It is believed Pique’s relationship with manager and former team-mate Xavi has completely broken down after Barcelona attempted to force the 35-year-old into retirement.

According to Okdiario via the Mirror, rivals Athletico are expected to make a bid for the former World Cup winner in January, with Barcelona doing all they can to secure Pique’s exit. 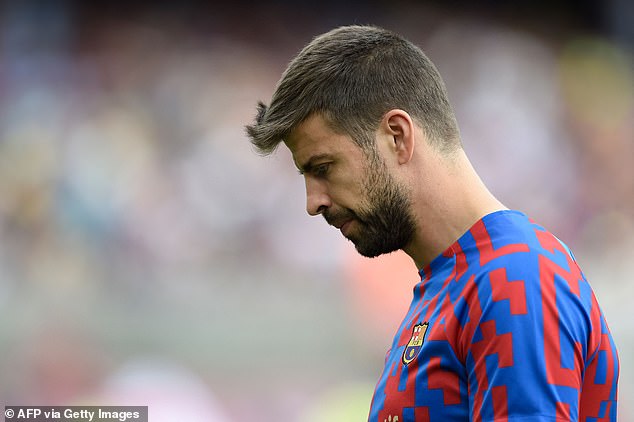 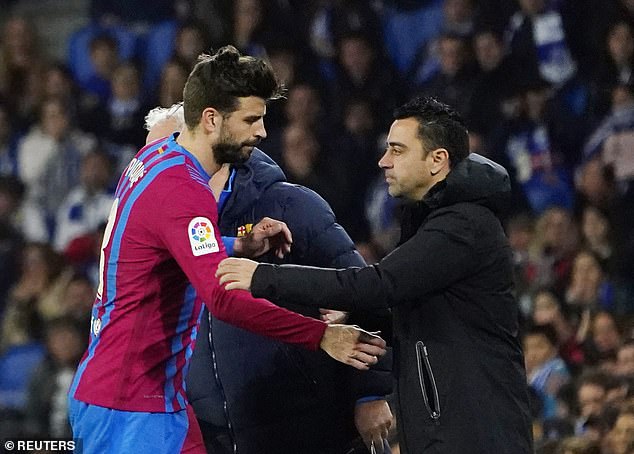 Pique is believed to be angered with a lack of playing time and the recent leaking of his contract.

The club and player had been in contact about a new deal with a reduced wage, but no agreement was reached and it’s looking increasingly unlikely Pique will play for the club again.

He has fallen dramatically down the pecking order after the summer arrivals of Andreas Christensen and Joules Kounde, but recent injuries to Kounde and Ronald Araujo could boost his chances of involvement. 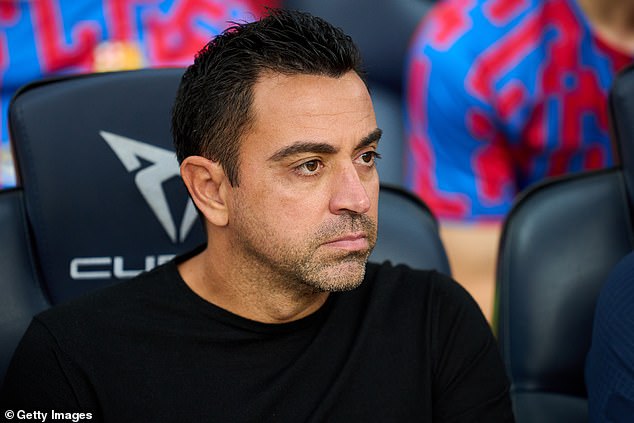 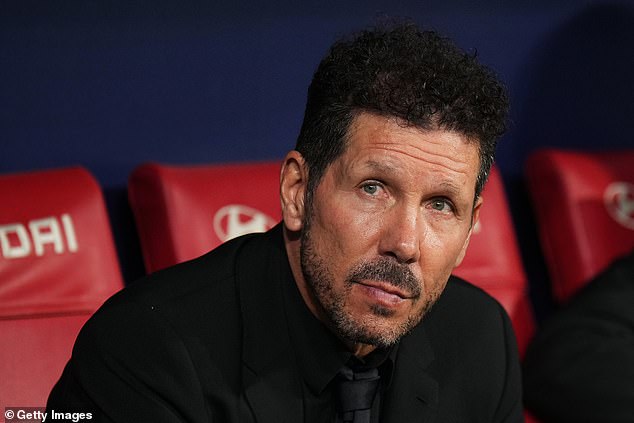 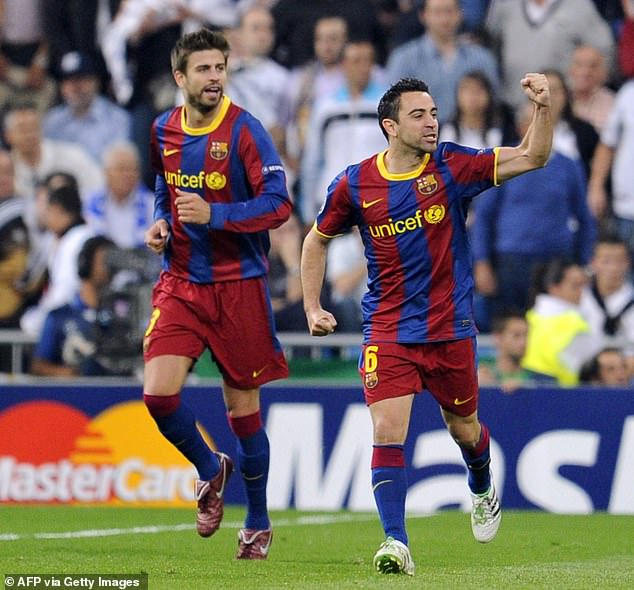 Pique and Xavi played together several times for Barcelona, enjoying plenty of success

Pique’s contract runs until 2024, and Barca have reportedly urged him to retire from playing in a bid to save themselves £46million.

Atletico are thought to have made their intentions to sign Pique in January known, with Diego Simeone a big admirer of the defender.

Barcelona would rather the player retired, but would likely accept getting him off the wage bill amid a series of financial difficulties.

Pique has played 608 games for Barcelona since joining from Manchester United in 2008, scoring 50 goals.