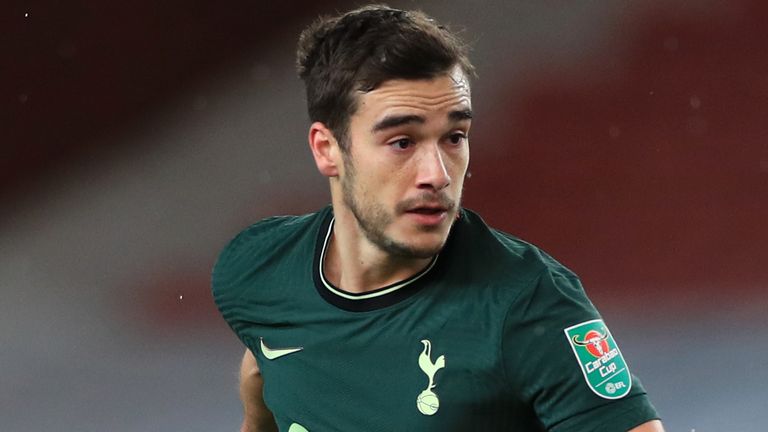 Atletico Madrid are admirers of Harry Winks and monitoring his situation at Tottenham.

La Liga’s current leaders made a number of inquiries about the midfielder last summer and are one of several clubs from Spain that would be keen to sign him should he become available this time around.

Winks admitted earlier this season that he is in a “difficult” period in his Spurs career due to a lack of playing time under Jose Mourinho – and he has since missed out on the England squad as a result of his continued absence.

The 25-year-old’s position on the first-team fringes – and concern that he will not earn a spot in Gareth Southgate’s England squad for Euro 2020 – has alerted the attention of other clubs, including Valencia.

Valencia head coach Javi Gracia was said to be very keen to bring Winks to the club on a short-term loan deal in January, but Spurs boss Mourinho said there was “no chance” Winks would be allowed to leave. 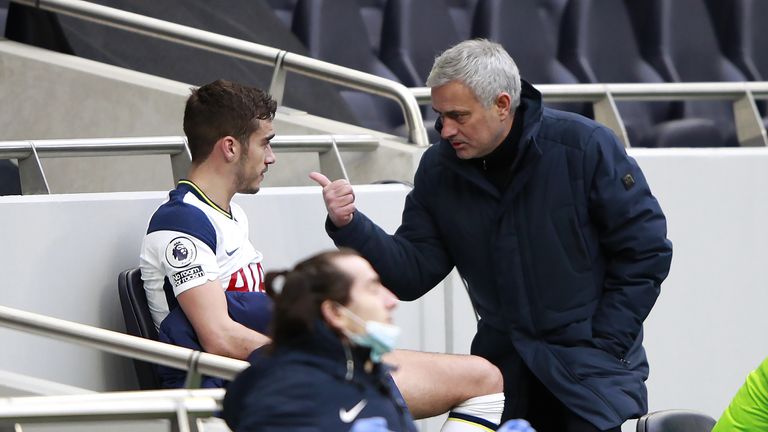 Winks is considered a valuable player by the Tottenham hierarchy, especially chairman Daniel Levy, due his homegrown status and successful progression from their academy into the first-team.

However his style of play does not fit with the preferred approach of manager Mourinho, which may lead to his only option being to leave his boyhood club this summer if he wants to get regular games.

It was Mourinho’s predecessor Mauricio Pochettino – now in charge at Paris Saint-Germain – who first tipped Winks as a player well-suited to Spanish football, comparing him to Barcelona greats Xavi and Andres Iniesta.