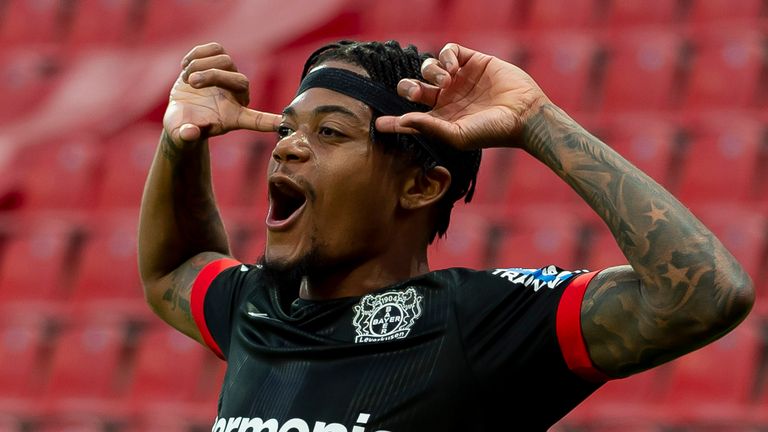 Villa want to sign another attacking player despite bringing in Emi Buendia from Norwich, and have seen several bids rejected for Arsenal’s Emile Smith-Rowe.

The Daily Mail claim Villa have now moved on and Sky Sports News can confirm their report that Bailey, who has been offered to Premier League clubs this summer, is one of their targets.

The 23-year-old Jamaica international, who has two years left on his contract, has been tracked by every top club in England over the last few seasons. 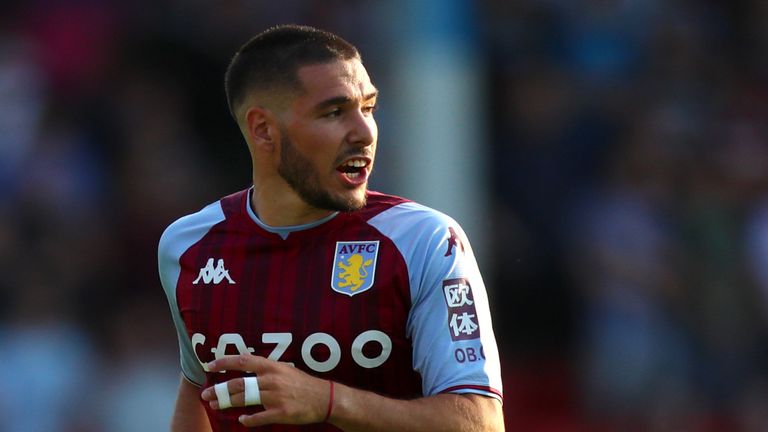 Last summer, Sky Sports News reported he was being monitored by Manchester United, Manchester City, Liverpool, Tottenham and Everton – but his £40m price tag was too much.

The Kingston-born forward, who is a friend of City’s Raheem Sterling, now has one year less on his contract in Germany, which expires in 2023.

Bailey was previously eligible to play for England due to two of his grandparents holding British passports, and was being monitored by Gareth Southgate before opting to represent his native Jamaica.

Bailey has scored 39 goals and set up another 26 in more than 150 appearances for Leverkusen since signing from Genk in 2017. 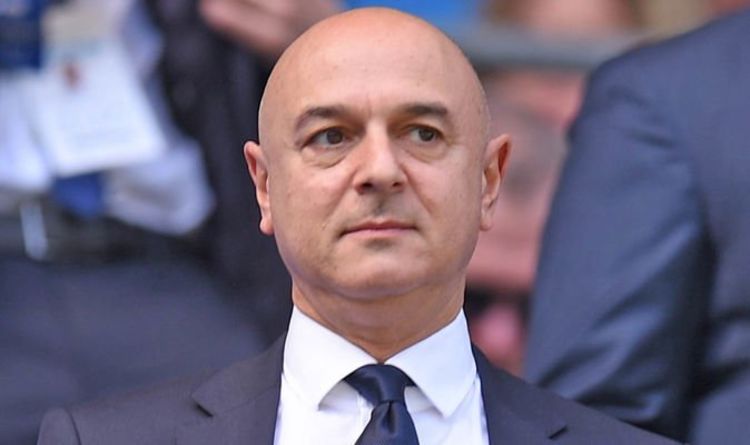 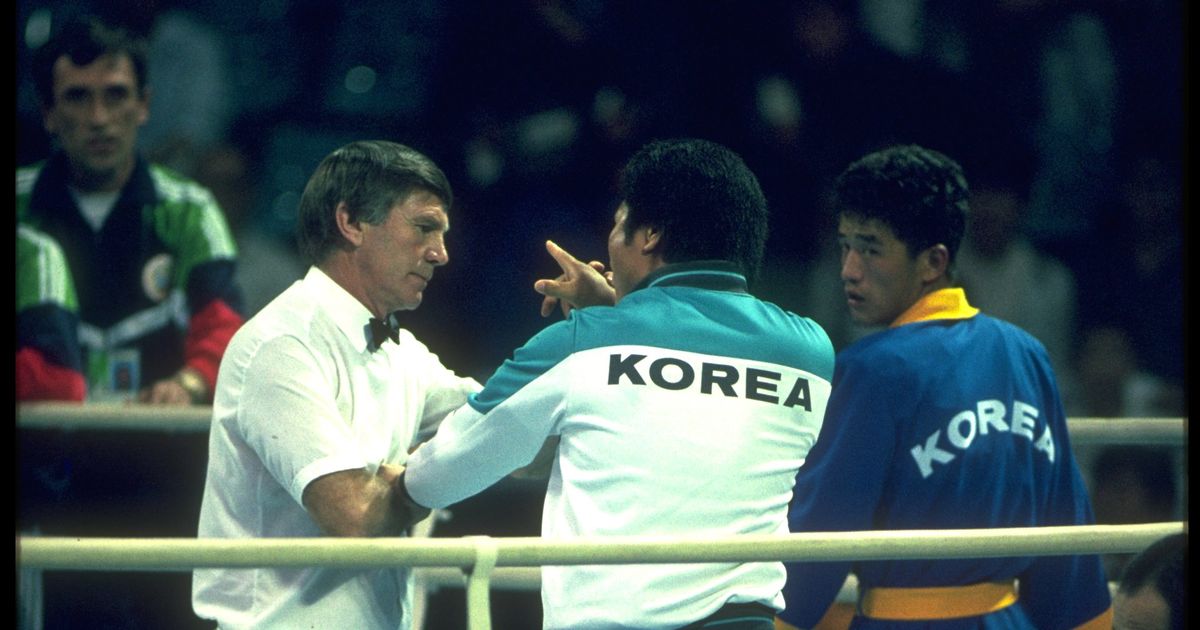