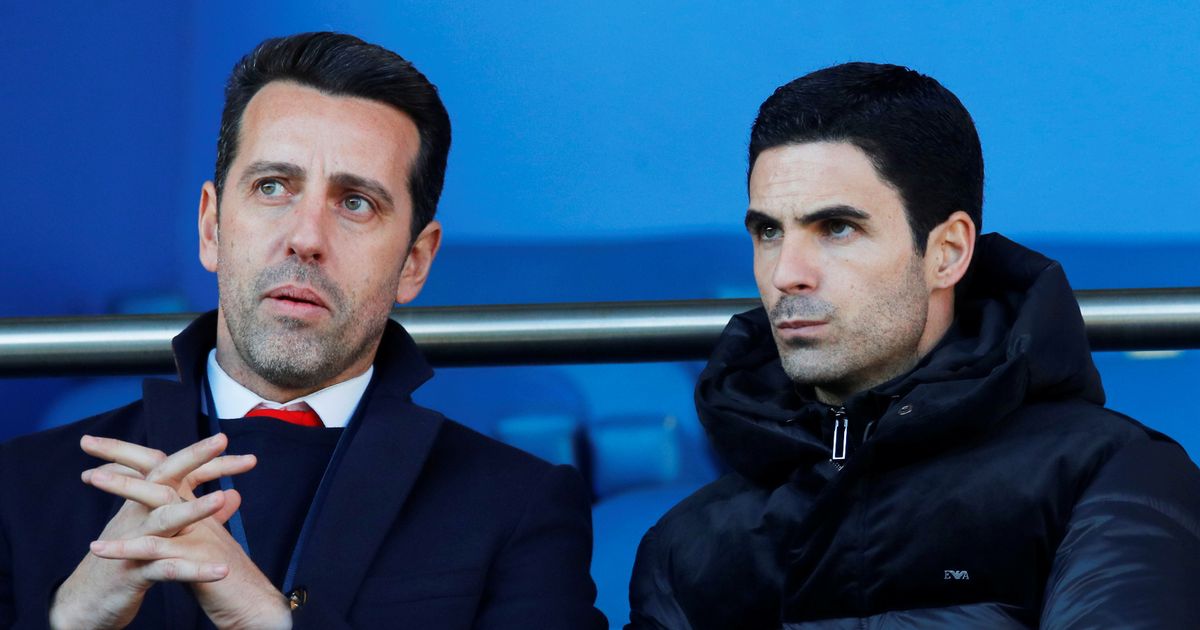 Mikel Arteta is reportedly looking to axe up to eight Arsenal stars this January – with 12 individuals on the chopping block – as part of a major overhaul.

Two of the 12 have already made way, with Sead Kolasinac joining Schalke on loan for the remainder of the season, and William Saliba agreeing temporary terms with Nice.

Konstantinos Mavropanos and Lucas Torreira – who is on loan at Atletico Madrid – are not in huge danger of being sold this month, but the Gunners would consider bids for either individual, report The Independent.

Arteta has struggled at Arsenal this season, but the Gunners have turned a corner in recent weeks, winning three league matches of the bounce.

The Arsenal boss is keen to continue moving in the right direction, and wants to streamline his team to remove the deadwood.

Ozil is the most likely candidate to leave next after his agent confirmed he wants out.

Dr Erkut Sogut told ESPN on Wednesday: "We were not allowed to talk legally before January 1 so now we are just starting to look at the options with the numbers and details."

Ozil has been linked with a transfer to both DC United and Fenerbahce.

Sokratis is also close to the exit door at the Emirates, with Napoli and Genoa favourites to snap up the 32-year-old centre-back.

Mustafi, meanwhile, is out of contract at the end of the season and Arsenal are keen to get a transfer fee for him before he leaves on a free.

Arsenal were linked with a move for Real Madrid midfielder Isco earlier in January, but have since cooled their interest in the Spaniard.

The emergence of Emile Smith Rowe has reportedly prompted Arteta to stand down. Norwich star Emiliano Buendia is on Arsenal's radar, but the Argentine could cost the Gunners as much as £40million.

It has been suggested that either Willock or Nelson could move to the Championship club in a player-plus-cash deal for Buendia.

Will Arsenal finish in the Premier League top four this season? Have your say here.