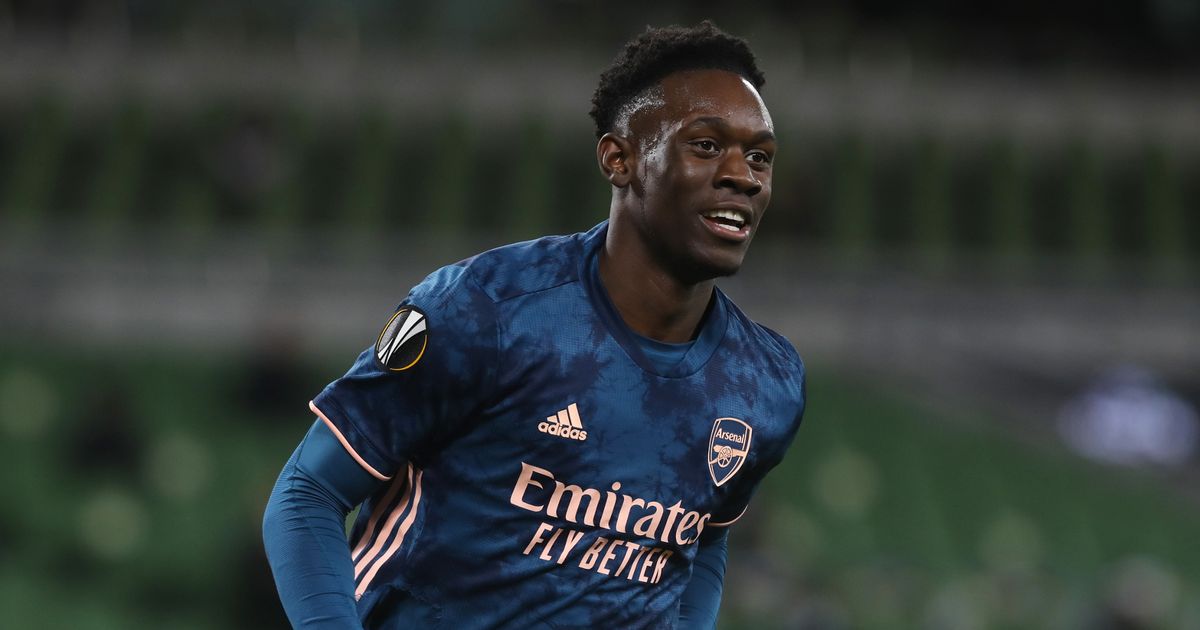 Balogun is out of contract with the Gunners in the summer and able to negotiate a pre-contract agreement with foreign clubs.

Asked about the player's contract situation at his pre-match press conference ahead of the FA Cup clash with Newcastle, Arteta hit out at Balogun's agent.

When asked if Balogun's agent was stopping the player signing a new deal, Arteta added: "I'm not saying he’s stopping, it's that we need to find an agreement with him.

"We are negotiating with an agent, with a player that wants to stay at the club and we need to find an agreement.

According to a report from the Athletic, Balogun is close to signing a pre-contract agreement with a foreign side, with the player after more regular first-team football.

He has made just five senior appearances this season in the Europa League and the Carabao Cup and the 19-year-old has also been linked with Premier League sides Liverpool, Southampton and Brighton and Hove Albion.

The Gunners did reject a £5m offer for Balogun from Championship outfit Brentford in January in the hope that they could convince him to stay but his lack of game time means a summer exit beckons.

Arteta did confirm that Balogun could feature against Newcastle in the FA Cup, saying: "He is fit and available. Again his progression and the use of the time he’s had with us has been incredible, incredible good. And he will keep having chances while he’s with us."