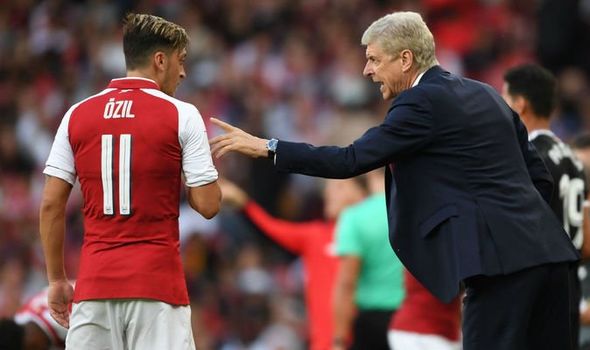 Arsene Wenger has weighed in on Mesut Ozil’s exile from Arsenal’s starting XI. The former Germany international fell down the pecking order at the Emirates immediately after Mikel Arteta’s appointment as Unai Emery’s successor last December.

Ozil’s future at the Emirates was thrown into major doubt earlier this month when he was omitted from Arsenal’s 25-man Europa League squad.

The 32-year-old has yet to feature for the current FA Cup holders this season, sparking suggestions of a rift between himself and Mikel Arteta.

Wenger, who brought Ozil to north London seven years ago, disagrees with that notion and firmly believes his absence from the starting XI is down to tactical reasons.

“Mesut Ozil is a great player and a creative player, but you have to balance the team because on the defensive side of it it is not his strength,” Wenger told talkSPORT. 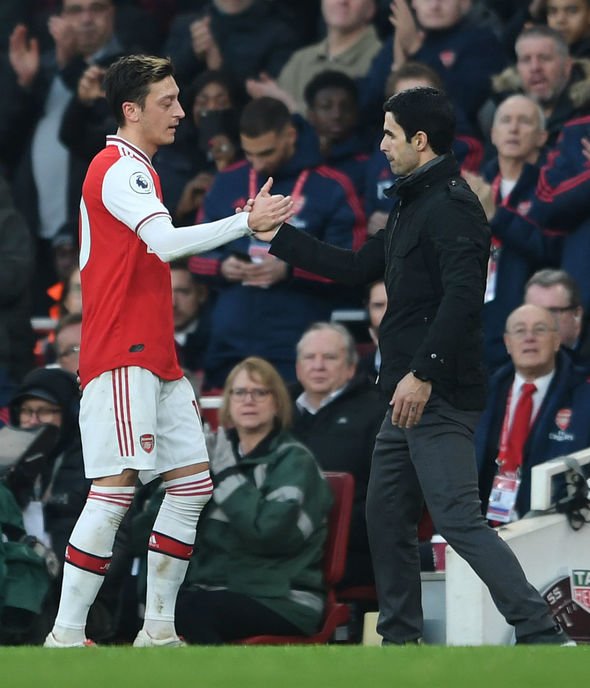 Mesut Ozil is a great player and a creative player, but you have to balance the team because on the defensive side of it it is not his strength

“He needs freedom to express his talents. He does the work but he is not very efficient.

“Mikel Arteta has gone for a team with counter-pressing and who play high up, and everybody has to work hard so that is a bit of handicap for him.

“But he is not a bad character – he is a good guy. It just depends on what kind of football you want to play.”

Wenger does, however, believe Arsenal aren’t making the most of Ozil’s creative talents, telling the BBC: “I feel it is a waste for him.

“Firstly because he’s in the years where a player of his talent can produce the most. And it’s a waste for the club as well because he’s a super talent, a creative talent that in the final third can create that killer pass.

“He’s been the record player of assists, so you have to find a way to get him involved again.”

Wenger’s comments haven’t gone unnoticed by Arteta, who insists Ozil’s omission from Arsenal’s Europa League squad was down to having to fill homegrown player quotas.

“He wasn’t the only one that is not in the squad,” Arteta said. “It was a really difficult decision for me to make because to leave players out of the squad at that level where they know that they cannot get involved is really tough. 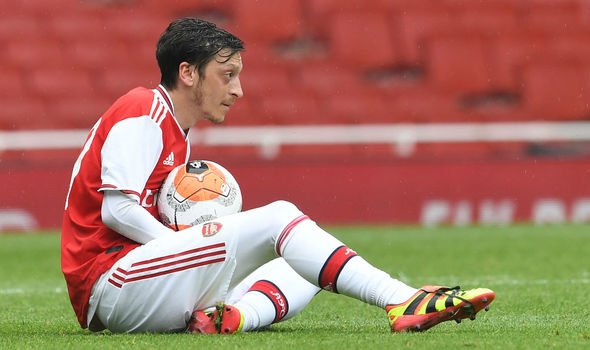 “I don’t like it at all but the decision has to be made because we have an excess on foreign players and unfortunately we have to make that decision.

“You have to try to find a way to fit every player with their own qualities. This is our job and responsibility with all the players you have to manage.”

Arsenal will be back in action on Saturday afternoon, travelling to the Etihad Stadium to take on title hopefuls Manchester City.