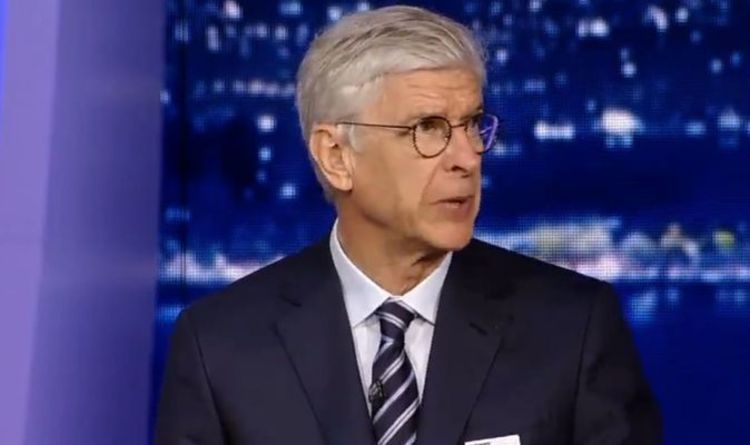 Arsene Wenger has claimed Liverpool’s problems are nowhere near the level of Barcelona’s and has backed them to return to form in the Premier League. The pressure was piled on the Reds after three straight league defeats all but ended their hopes of retaining the title.

But goals from Mohamed Salah and Sadio Mane earned the champions a 2-0 win over RB Leipzig in the first leg of their Champions League last-16 clash.

That victory came on the same night as Barcelona were thrashed 4-1 by Paris Saint-Germain at the Nou Camp.

“Liverpool is not Barcelona,” Wenger told BeIN Sport. “Liverpool has a good team, they did underperform for a few weeks, but they have the potential.

JUST IN: Mohamed Salah given three reasons to snub Real Madrid and Barcelona 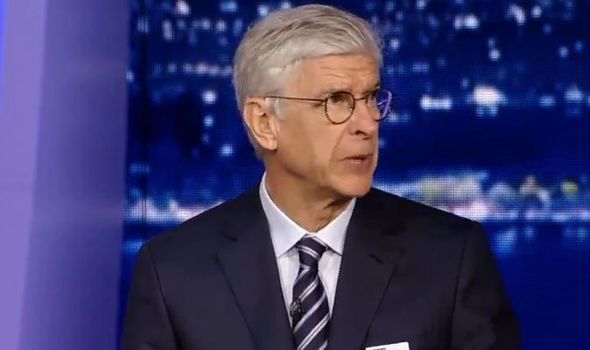 “That could be confidence in the Premier League, but sometimes when you play in a different competition, you don’t have that psychological problem.

“That’s why they won tonight. I would say as well, we have seen the game where instead of playing forward, they [Leipzig] play back and they put a problem to their team.

“When Leipzig played the back-pass for the first goal, he could have played forward. But Liverpool is quality and they will come back.”

On the victory, Liverpool manager Jurgen Klopp heaped praise on his players for proving the doubters wrong on a night many believed would be tricky. 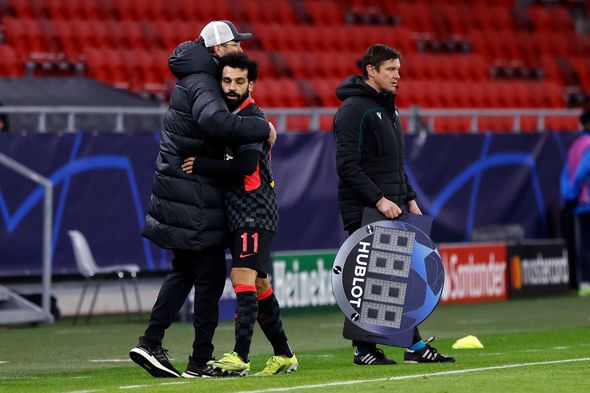 Klopp said: “You can’t build mentality giants in one game – tonight we were good and we deserved to win but it’s only the first leg.

“A lot of people were waiting for us to slip again and tonight we didn’t. I’m really happy.

“A lot of people would have expected us to slip again just because of the situation we’re in and we didn’t. That’s what I’m really happy about.” 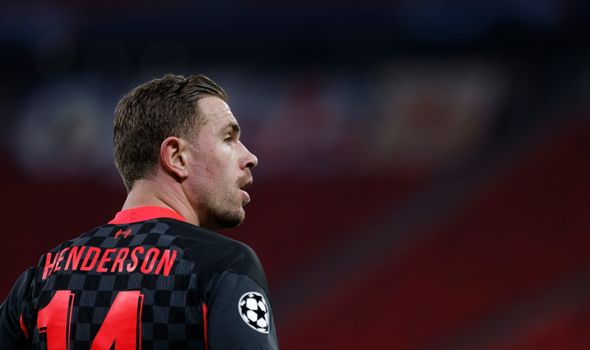 And he admitted the result was a big boost for the Reds ahead of this weekend’s Merseyside derby with Everton at Anfield.

“It was an important game for us,” the Reds skipper said. “Tough game. Really happy with the performance overall. Keep a clean sheet was important for us.

“From start to finish defensively we pressed really well, won the ball back and looked dangerous going forward. Good win but only half the job done. Another leg to go.

“It’s only one good result. Yes we’re pleased with it. Now we’ve got to turn our attention to the Premier League, recover and do our best in that as well.”