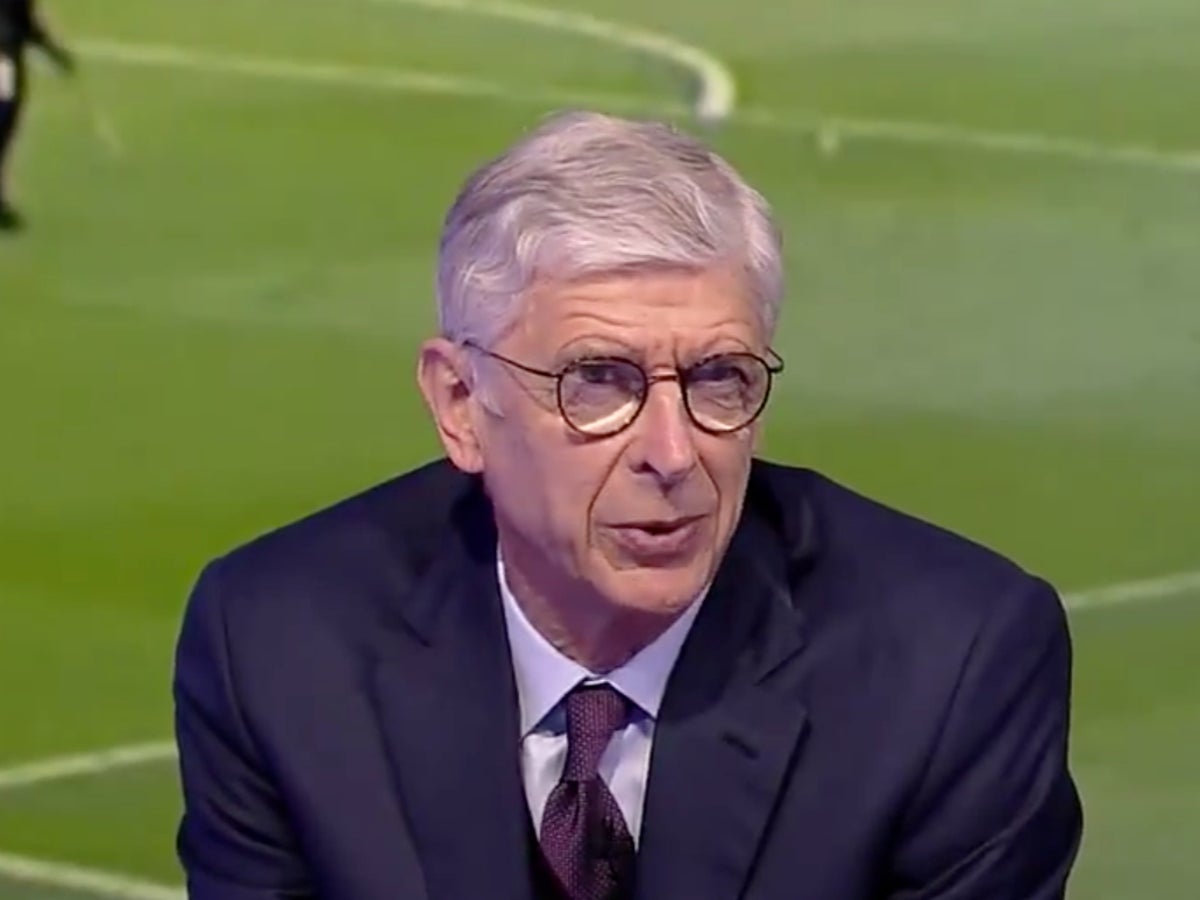 Arsene Wenger has doubted Chelsea’s “potential” under Thomas Tuchel and believes they will miss out on a top four finish.

The Blues are currently fifth, two points behind fourth-placed West Ham, following their 1-1 draw away to Southampton.

But former Arsenal manager Wenger claims he has seen flaws in the Blues under their new manager, pinpointing weaknesses in the “tactical”, “physical” and “aggressive” aspects of their game.

“I would say it’s a fair result with one team happier than the other one, Southampton certainly the happier after stopping their losing slump,” Wenger said on beIN Sports.

“So I looked just at their number of points, on that run they will make 63 points. That could be a fraction short of top four.

“They can of course have a great run but today their game was a bit frustrating for them. They didn’t find the fluency to put Southampton under pressure.”

The Blues switch focus away from their race for a top four finish to the first leg of their Champions League last 16 tie against Atletico Madrid on Tuesday evening.

The game is being played in Bucharest due to Covid-19 travelling restrictions, with Diego Simeone’s side also slipping up last weekend. Los Colchoneros lost 2-0 at home to Levante, though they still have a three-point advantage at the top of La Liga.