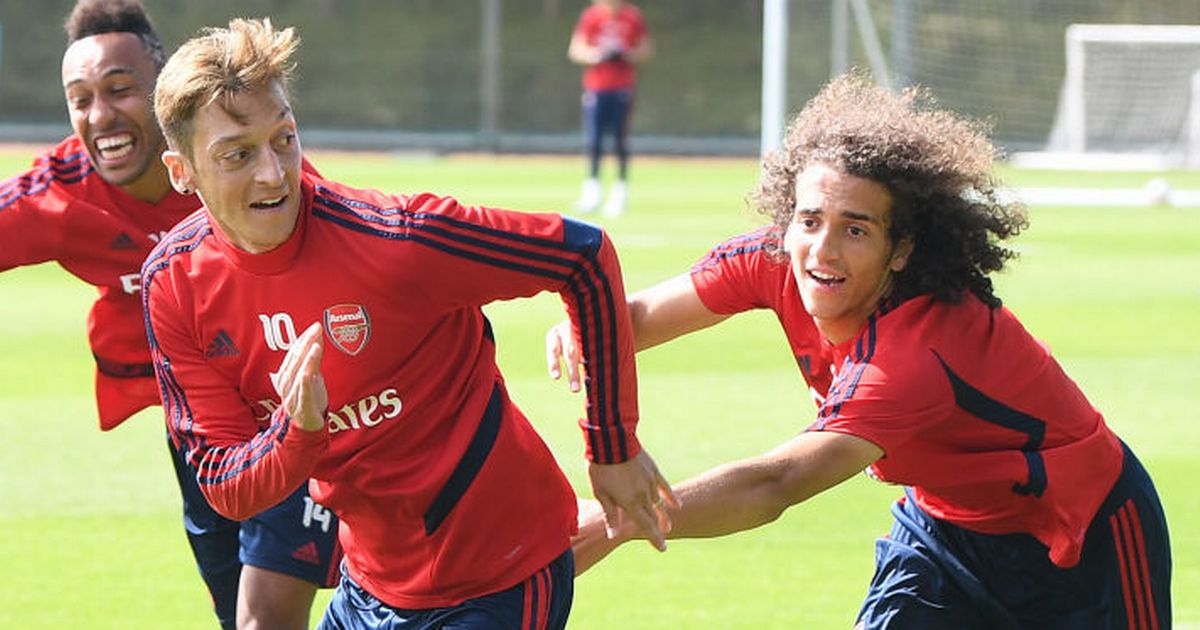 Arsenal have highlighted their priority in the transfer window after letting Mesut Ozil's dressing-room allies leave.

The German is closing in on an exit from the club with Fenerbahce reportedly agreeing a contract with him.

Mikel Arteta has been keen to offload the ex-Real Madrid star and even left him out of both Premier League and Europa League squads.

The Gunners are looking to let others leave as the Spaniard shapes his own squad.

The work started in the summer when Matteo Guendouzi was allowed to leave on loan for Hertha Berlin.

And Schlake signed Sead Kolasinac as January started, also on a temporary basis.

Plans are also in place that will see Shkodran Mustafi leave while Sokratis Papastathopoulos is close to going as well.

According to The Athletic, Ozil is close allies with these players in the dressing room.

Arsenal have been desperate to see the World Cup winner leave, who earns £350,000-a-week until the end of the season.

But the 32-year-old has been happy to hang around, despite the fact he has not played a professional match since March.

By letting all of Ozil's closest pals leave, it is hoped that would speed up a departure, The Athletic report.

It has also alleviated a ballooning wage bill that has grown over the years.

"We cannot sustain the numbers we have in certain positions," Arteta said.

"There are some players that are going to go on loan and going to leave.

"That is the priority. Then we will see if we have the right opportunity in the positions where we need some more help."