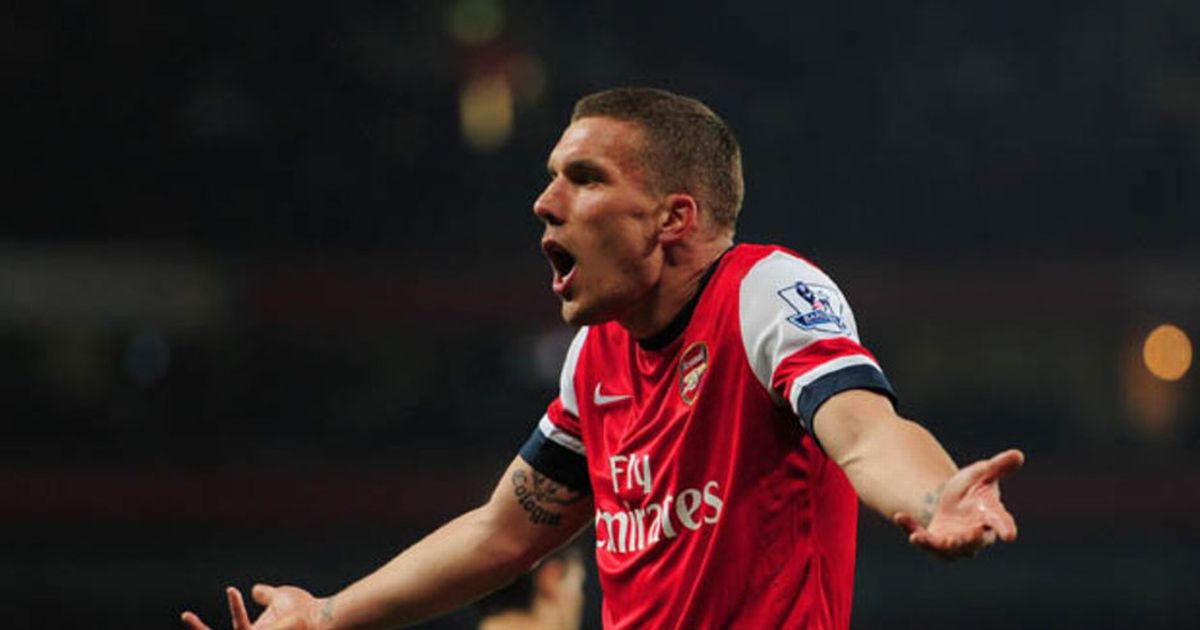 For the last nine years, Arsenal have relied upon performance comparison system StatDNA to pick out the best potential recruits in the transfer window.

The Gunners actually bought the Chicago-based company, which crunches every conceivable number relating to a footballer and assesses their overall strengths and weaknesses, five years later to ensure they go about their business in the market correctly.

However, not every signing they have completed using the stats and figures based system has proven successful over the years.

Super-agent Jon Smith details Arsenal’s use of StatDNA in the 2017 book ‘The Deal: Inside the World of a Super-Agent” and points out why it has created a sense of ‘inertia’ in their transfer dealings.

Speaking about the system, Smith says: “Some clubs place a high degree of stock in this approach but Arsenal insist they take decisions primarily driven by scouting and the human rather than numerical characteristics of a potential target.

“Ultimately all decisions are made by Arsene [Wenger].

“Perhaps it has led to a degree of inertia in Arsenal’s transfer dealings.

“It is like being an investment fund manager: you find it easier to say no when somebody presents you with a bunch of figures.”

He then adds: “Football is an industry. The matrix works to a point but it is also the business of human flesh. For me, clubs should calculate their decisions based on 70 per cent of the human element and the rest on what a matrix defines as acceptable.

“Relying on the matrix alone makes it easier for people to say ‘no’, and some argue it therefore contributes to transfer market inertia.”

Smith then goes on to list examples of StatDNA backfiring on Arsenal, naming six players they made using the system who went on to “range from merely a pass mark to downright disappointing”.

Calum Chambers, who remains an Arsenal player today, is the first, while defenders Mathieu Debuchy and Gabriel and goalkeeper David Ospina also fall into that category.

Lukas Podolski is the fifth StatDNA signing deemed unsatisfactory, and Olivier Giroud, who scored 105 goals in 253 appearances for Arsenal, is the controversial sixth name on the list.

Smith concluded: “However, overall, Arsene’s ability to spot a player is still outstanding and Arsenal supporters should be immensely grateful for 20 years of remarkable football.”