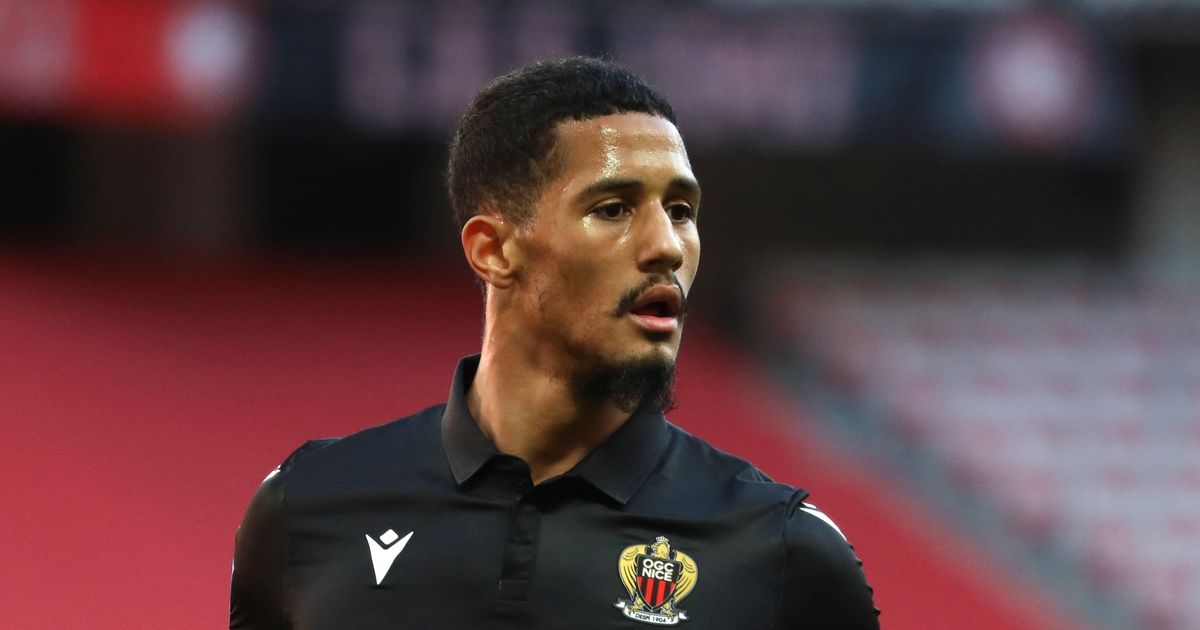 William Saliba has reportedly been slapped with a one-month suspended ban by the French FA after an X-rated video he was involved in went viral earlier this year.

The 20-year-old centre-back is currently on loan at Ligue 1 team Nice from Arsenal until the end of the season after he failed to break into the first-team at the Emirates.

He has largely impressed back in his native France, making 15 league appearances and becoming an important part of the side.

The French Football Federation have investigated the video, and deemed it 'harmful to the image of the federation and of football as a whole.'

And according to RMC Sport Saliba has been handed his punishment – but will not be prevented from playing any games due to the fact it is a suspended sentence.

It is also believed he has been warned about his conduct, and his sanction will come into effect from Monday April 26.

Saliba's future is unclear, with the player's loan spell due to finish at the end of next month.

Much will depend on whether Gunners manager Mikel Arteta believes he is now ready for first-team action, with Saliba still yet to make his senior debut for the North Londoners.

Speaking back in February Saliba appeared far from impressed with the way his situation was dealt with by Arteta.

He said: "He [Arteta] judged me on two and a half matches. I would have liked for him to play me more. But he told me I wasn't ready. "I was waiting for him to give me a chance, but football is like that. When I initially came to Arsenal the league looked very good, so I showed up to training and wanted to train on my own to show the coach I was ready.

"I am happy now. I want to play for Nice. The idea when you're part of a team is a better feeling for me."